After a week off to recharge and hopefully get some players back from injury, the New York Giants return home to take on the (1-6-1) Houston Texans on Sunday. This will be just the sixth meeting between these two franchises, with New York holding a 4-1 advantage.

There’s a ton of intrigue to see if the New York Giants can continue their winning ways, and what adjustments Brian Daboll and his team have made during the bye week. The Giants did suffer a major setback during the bye week as safety Xavier McKinney will be out for at least the next four games after having surgery on his fingers following an ATV accident.

Despite the loss of McKinney, Big Blue comes into this game five-point favorites and is expected to have their best performance of the season against one of the worst teams in the league.

On Sunday, we’ll likely see a few players have their best game of the season. With that said, here are three bold predictions for the Giants for Sunday’s game.

This is a bold statement, to say the least, considering the New York Giants’ defense has recorded only one interception through the first eight games of the season and the fact they’ll be without one of their best players in McKinney.

But defensive coordinator “Wink” Martindale has had almost two weeks to prepare for this game and by now he knows Davis Mills’ strengths and weaknesses. In addition, Mills has been turnover prone lately as he has four interceptions over the Texans’ last three games, including two last week in their 29-17 loss to the Eagles.

The biggest issue with the Giants during the first half of the season was their passing game which ranks 29th in the NFL at just 159.1 yards per game. Just like Martindale used the bye week to come up with new wrinkles for the defense, Brian Daboll and coordinator Mike Kafka had time to do the same for the offense. 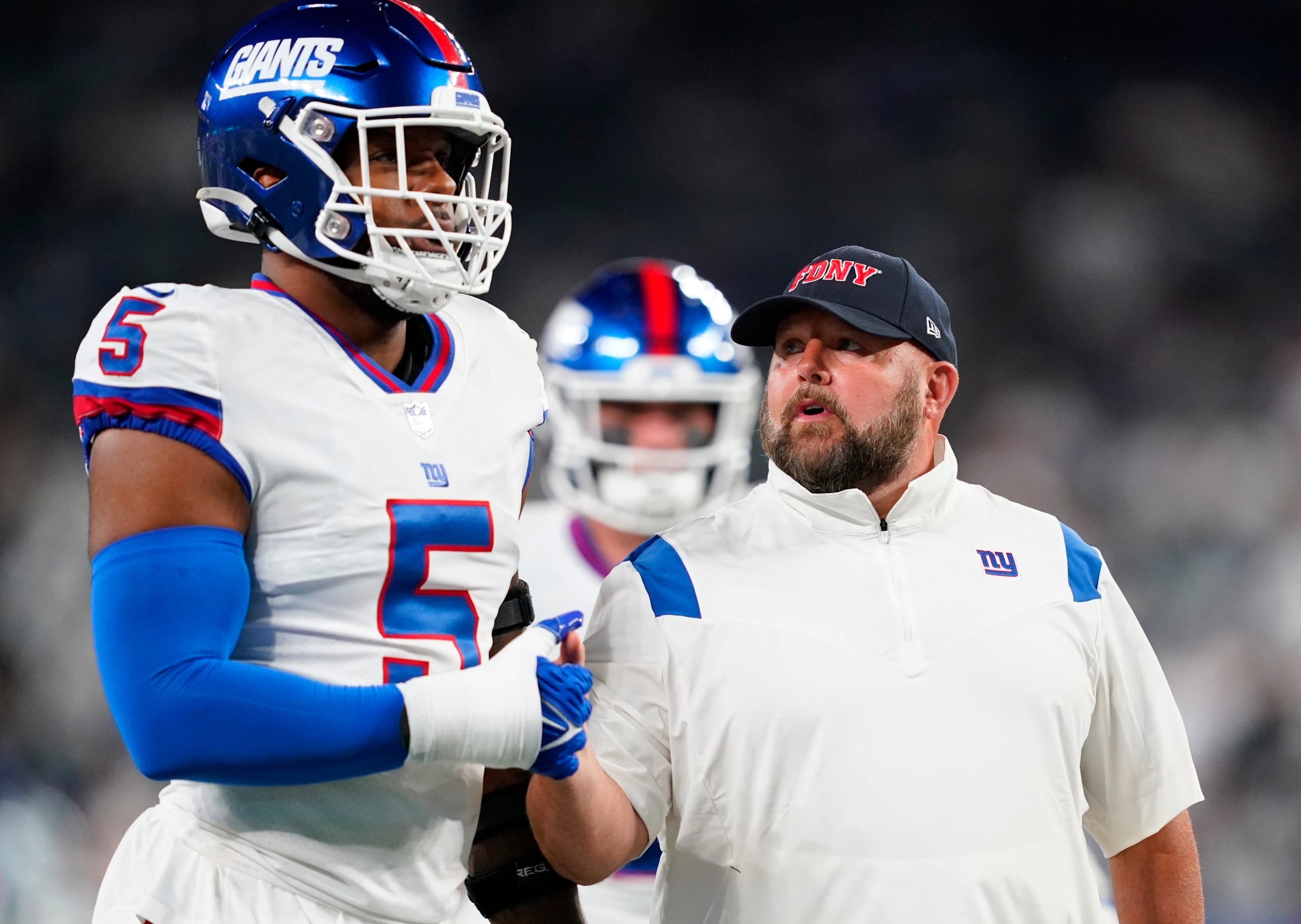 Also Read:
3 New York Giants that must fill the holes left by Xavier McKinney in Week 10

The most receiving yards a Giant has had all season was the 79 that Slayton had in Week 5 when New York defeated the Packers 27-22. But that will all change on Sunday as New York will have explosive plays through the air on Sunday, and as a result, either Slayton or Robinson will have over 100 receiving yards.

If you just look at the numbers, you assume think that Kayvon Thibodeaux has had a so-so season. He has just one sack on the season, but he has created pressure coming off the edge which has allowed some of his teammates such as Dexter Lawrence to come away with a sack.

With a week off, Thibodeaux’s right knee which he sprained in the preseason will be healthier than it’s ever been this season. On Sunday he’ll go up against a Texans offensive line that has allowed three sacks in each of their last two games. 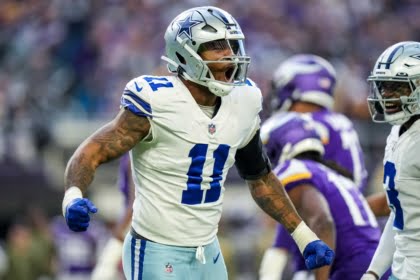 Look for the fifth overall pick to line up in numerous positions across the defensive front, take down Davis Mills at least twice on Sunday, and have the first multi-sack game of his career.