5 Indianapolis Colts that should be moved before Nov. 1 trade deadline 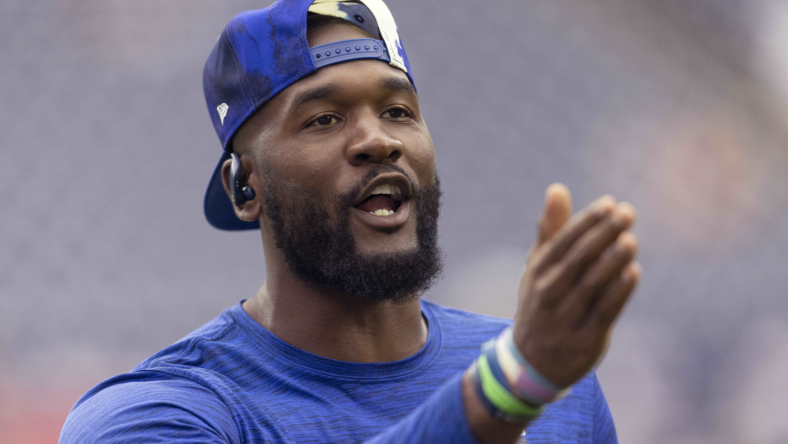 The Indianapolis Colts season is not going the way anyone had hoped. They are currently 3-3-1 overall, but only 1-3-1 in the AFC South and will finish with a losing record in the division. With all of this poor play, it is bringing into question the credibility of the jobs being done by head coach Frank Reich and general manager Chris Ballard.

Ballard is the one who brought in all of the current talents. You can decide if the players are good enough to win or just really about getting the biggest paycheck. Reich is doing everything he can to win football games, but there have been many instances where he’s made a wrong decision. However, he’s routinely gotten the most out of the team. Now he gets the chance to work with his sixth different quarterback, Sam Ehlinger.

This move can be seen in one of two ways. Firstly, the team is folding on the season and looking forward to the draft and offseason, or secondly, they just discovered they have a franchise quarterback all along.

Either way, it seems this team is doomed for a losing season and needs to cultivate from draft assets. With that in mind, let’s look at five Indianapolis Colts who should be shipped off before the Nov. 1 NFL trade deadline.

This past offseason, the team was able to sign former “Defensive Player of the Year” Stephon Gilmore. Initially, it looked like the signing would be a gamble. It’s turned out to be great, as he’s been a top shutdown corner. Unfortunately, the Colts aren’t winning games and the need for an old elite corner isn’t high. The organization should field calls on Mr. Gilmore and accept the best offer.

The best center the Colts have ever had is another player that needs to go. Over the last couple of seasons, he’s started to pick up injuries that have forced him to miss time. Whether that’s an entire game or the remainder of the one he’s already playing in. Then on top of that, his play started to decline. So there shouldn’t be very much motivation to keep an aging and declining player. Get the best offer you can and move on. 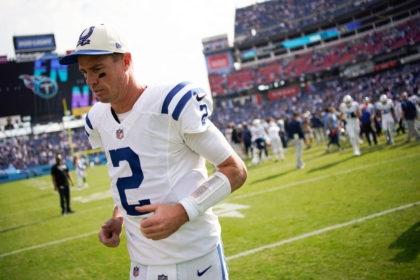 Yannick Ngakoue was brought in to be the answer at pass rush. Unfortunately, he’s been another miss. He has been great in the community, especially to teachers. He’s just not delivered the production everyone was hoping for. The good news is teams can never have too many pass rushers. Robert Quinn of Chicago just got traded to Philadelphia for a fourth-round pick. That would be a fair price for Ngakoue.

Yes, Quenton Nelson just got a brand new contract making him the highest-paid guard ever. However, he just got baptized by former teammates Denico Autry and Jeffery Simmons. Not to mention the last few seasons he’s had to have surgery. This could very well be another situation like the aforementioned Kelly.

The other reason to trade Nelson is that there are a lot of teams out there that would love to have him. Moving him could easily bring back a big return in draft picks for the Colts. Just a few teams off the top of my head that would be very interested, Philadelphia, Cincinnati, Arizona, and the LA Chargers.

Another player who recently got paid but now isn’t playing. There is a lot going on with Shaquille Leonard. He decided late in the summer to get back surgery to help his ankle. He’s only played in one game and even that was short-lived as he suffered a broken nose and concussion.

A lot of fans love Leonard and he’s a phenomenal talent. Unfortunately, in today’s NFL, the need for great linebackers isn’t what it once was. It is more about speed and coverage. Leonard has the speed but his coverage isn’t great. Still, as previously stated, every team would pay a huge price to get Leonard on their roster. 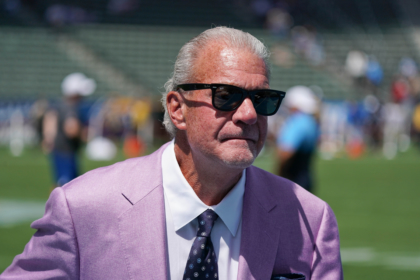 This team is not close to winning the ultimate prize, even if they get an upgrade at their starting quarterback. And now they are starting to have more bad contracts, mainly due to a quicker decline in players’ health and ability. The Colts should be sellers as the deadline approaches and start to put a plan in place for the offseason and turn this franchise around.