3 players the Buffalo Bills should target at the NFL trade deadline, including Jarvis Landry 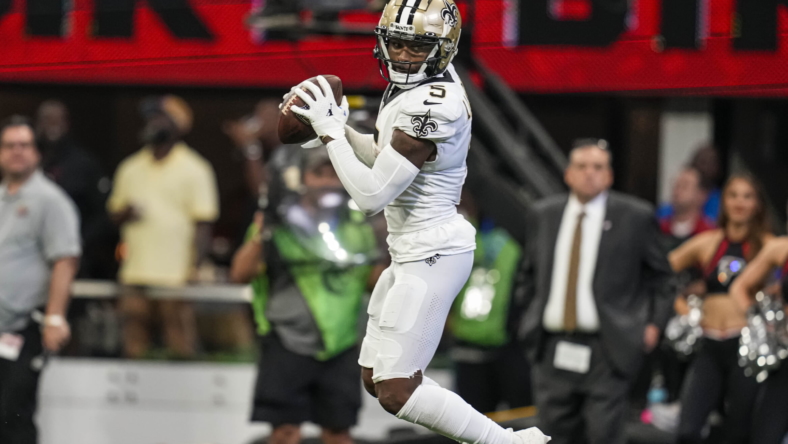 Coming off a huge win against the Kansas City Chiefs last week, the Buffalo Bills enter their bye week as the clear Super Bowl favorite.

Over the past few weeks, rumors of a trade for Christian McCaffrey and a possible free agent signing of Odell Beckham Jr. have run rampant. With McCaffrey being dealt to the 49ers yesterday, and Beckham still mulling his future, both impact players aren’t strong options at the moment.

With that in mind, let’s look at three players the Buffalo Bills should be targeting ahead of the Nov. 1 NFL trade deadline.

The Bills were the Vegas favorite to acquire McCaffrey. Even if they were the team to trade for him, they would have still lacked something they need at the running back position, hard-nosed short yardage back. The team has been conscious of trying to keep Josh Allen away from being their only short-yardage attack. Not only for health reasons but the inability of the rest of the team to gain short-yard first downs, will eventually lead to play-calling predictability.

With the fact that this skill set is dime a dozen, it is a little baffling that the Bills sit here still without a bruiser back on their roster. I think there may have been a time when they hoped Zack Moss could be that guy, but he hasn’t proven good in those situations and has had problems holding on to the ball.

While Cam Akers is a name that asked to be traded, he doesn’t fit either, and his health is still in question. David Montgomery, in the last year of his rookie contract, makes tons of sense to be traded off a poor Bears team that seems destined to move on from him this off-season. While Montgomery would work, it may take a slightly larger price than Browns’ back D’Ernest Johnson. 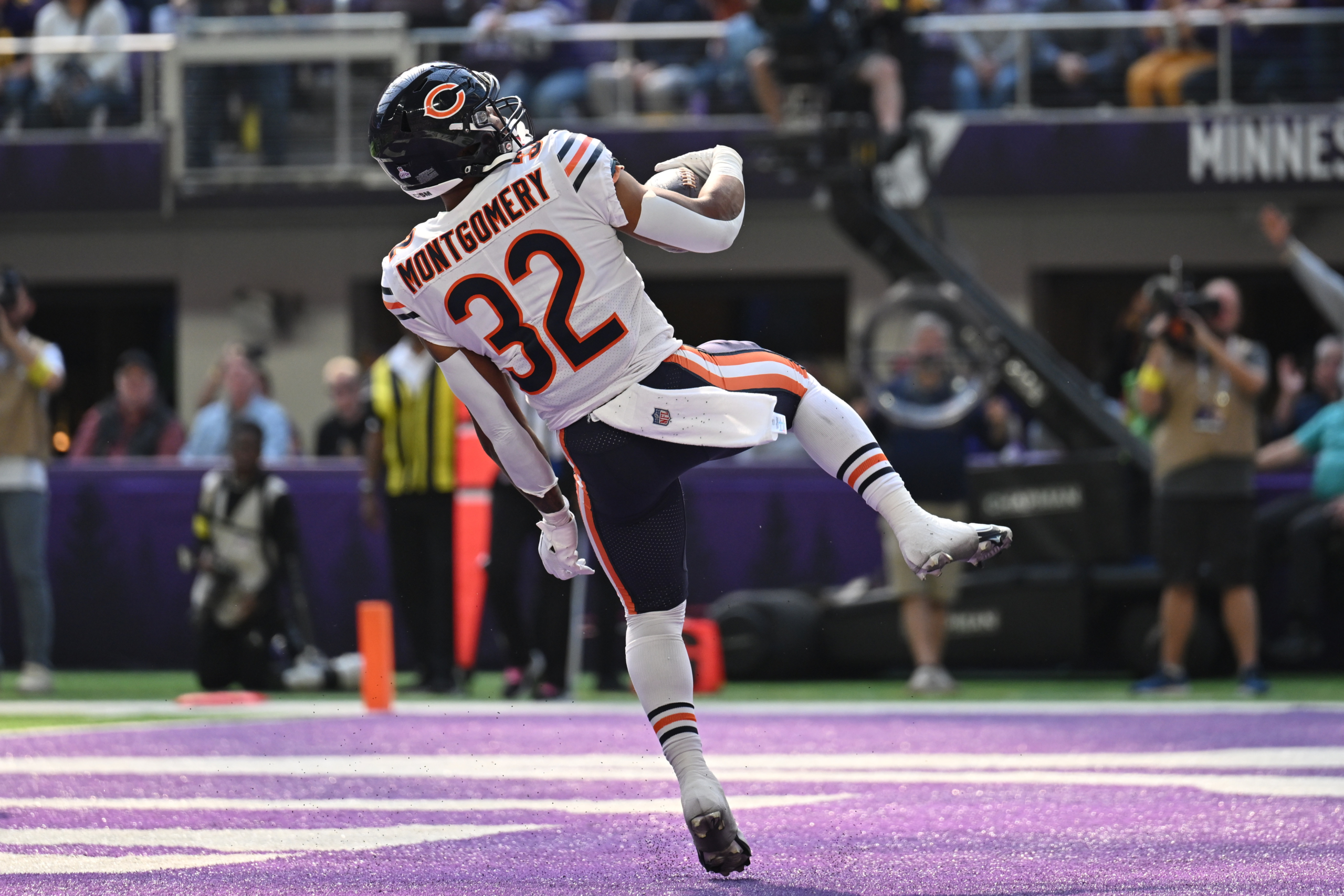 Johnson has shown in the past the ability to be a number-one running back. When Nick Chubb and Kareem Hunt were out with injuries last year, Johnson carried the load and the Cleveland Browns running attack didn’t miss a beat. He’s averaged 5.3 YPC in his career, albeit on a limited sample size. With Chubb one of the league’s premier runners and Hunt not seemingly on the move elsewhere, Johnson seems as if he can be had on the cheap.

The undrafted running back out of USF runs with great power and hits holes fast and decidedly. He is in the last year of his deal with a salary of only $585,000. He enters 2023 as an unrestricted free agent and is very unlikely to resign with the Browns unless someone ahead of him on the depth chart was moved first. Johnson would come right in to form a strong 1-2 punch with Devin Singletary, allowing them to ease James Cook into a role for next year, and ultimately parting ways with Moss.

There are plenty of names to choose from when it comes to WRs in the rumor mill. Guys like Terry McLaurin, Elijah Moore, and D.J. Moore are all high-profile wide receivers who have either requested a trade or are in situations where a trade makes sense. On a lower level, there is Denzel Mims, Chase Claypool, Kendrick Bourne, and Marvin Jones where the same holds true.

I landed on Jarvis Landry here as it fits the “bill” for the Bills if you’ll allow me. I think Beckham should be the obvious goal, and we know that at least one person, Von Miller, feels the same. But if Beckham is slow to choose a destination soon, the Bills may be forced to go into the trade market. I don’t see them having enough cap room and or trade parts to get one of the big names. When looking at the next tier of wide receivers available, it’s important to look at what the Bills are lacking at the wide receiver position and not exactly look at the flashiest guy. 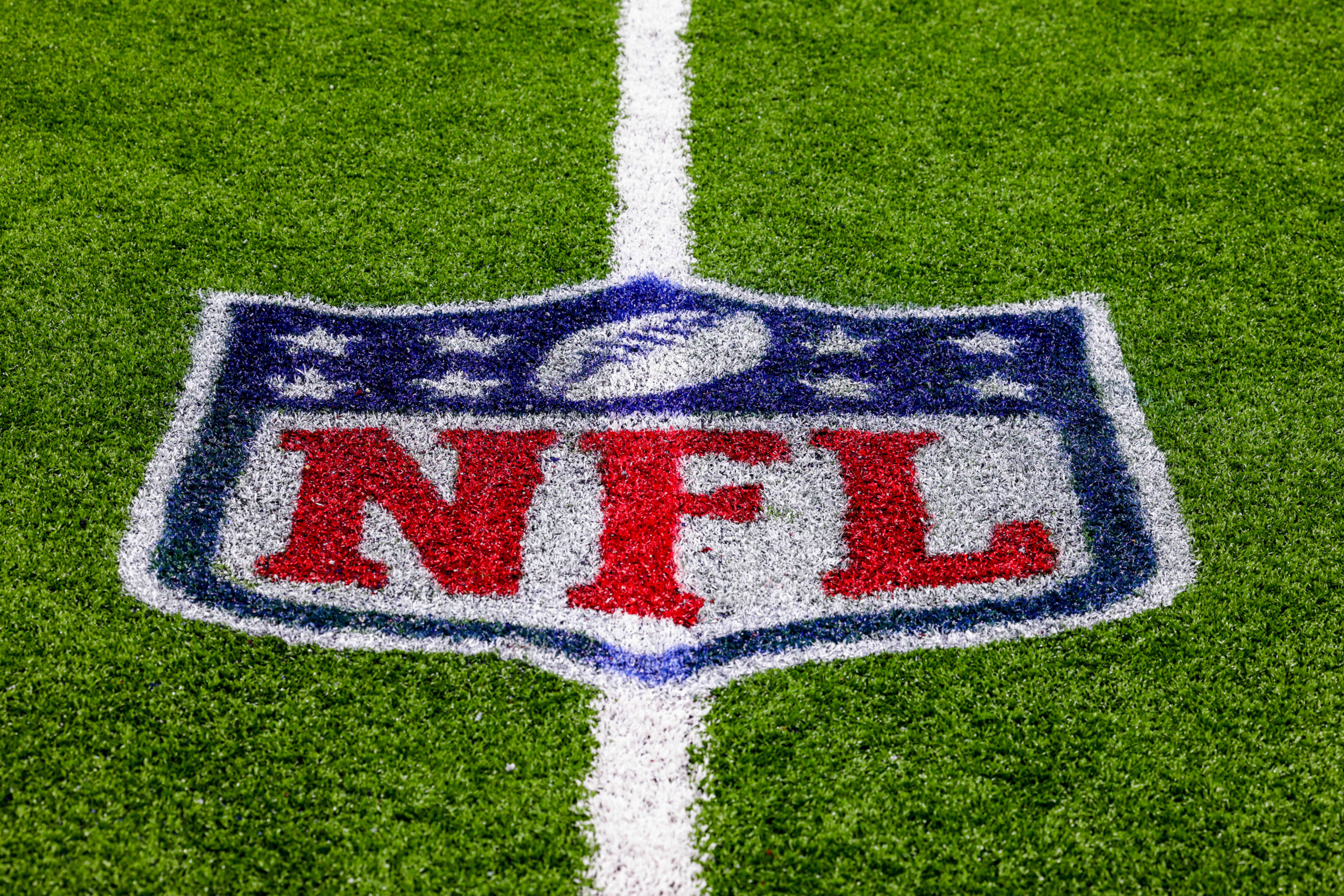 With the injury to Jamison Crowder, Isaiah McKenzie struggles to catch the ball, and rookie Khalil Shakir still getting acclimated, Josh Allen is in need of a consistent slot threat. “Third and Beasley” was coined local term when Cole Beasley manned the slot for the Bills as he was always Josh Allen’s go-to guy when he needed to pick up a key third down. So far this year, they have struggled to find his sure-handed replacement.

Landry fits on this team for so many reasons. He should come at an affordable rate with the Saints struggling and the emergence of Chris Olave. He has not played much this year with injuries, so that remains a concern, but not any more than OBJ and his two reconstructed knees. Landry is one of the best slot receivers in the league and is also known to be one of the better blocking WRs in the league, a trait that will help the Bills running attack come December.

Gunner Olszewski may not have been a name you thought this Bills team would need to get over the top. While I have reasons to back it up, it might truly be the biggest compliment to this team that a special teams player made the list. There is no shortage of Bills postseason special teams mistakes that have haunted them on their hunt for their first franchise Super Bowl victory. Wide Right, Music City Miracle, and Thirteen Seconds all had crucial special teams errors that prevented the team from capturing the Lombardi trophy.

In an NFL that now seems to be lacking big plays on special teams, there is only one kick/punt return for a TD so far this season, with Devin Duvernay returning a kickoff for a TD for the Ravens in their thrilling loss against the Dolphins in Week 2. The Bills did seem to address punt returns in the off-season with the Jamison Crowder acquisition, but now he is lost for the year with a broken ankle. Second-year player Marquez Stevenson was possibly in line to compete for some return work but he too landed on the IR before the season and his return date is unknown at this time. 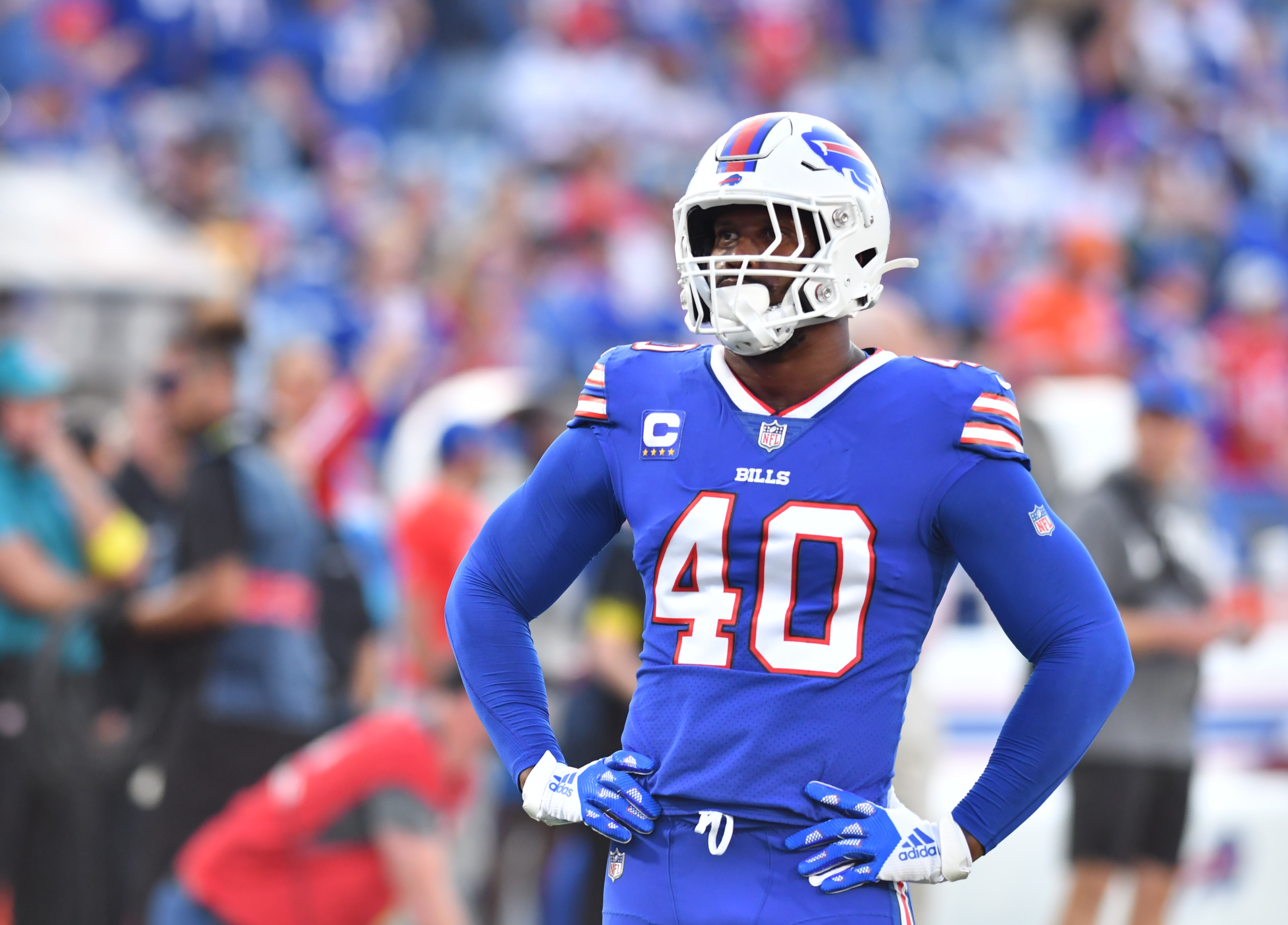 Olszewski joined the Steelers just this off-season on a two-year, team-friendly deal, so they may not be inclined to move him unless they feel like they gained value. Not expected to play meaningful games for at least this year, they may see if they can turn the remaining year and a half left on his contract into a decent pick or asset to help one of their many positions of need. Olszewski was considered one of the best punt returners in the NFL in his time with the New England Patriots and he could be just one more X-factor for the Bills to walk into the playoffs with.

The compensation I present below may seem too much for a struggling punt returner, but it is one of the few areas of concern for the Bills, and you’re gaining an extra year of contract as well.