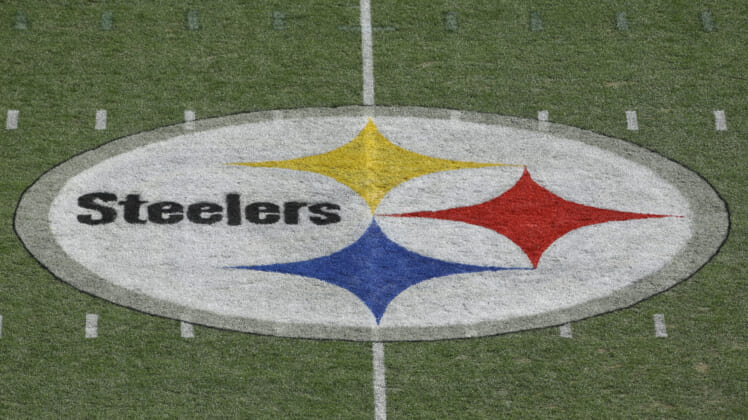 The Pittsburgh Steelers general manager search is one of the most exhaustive in recent memory with 16 different candidates brought in for interviews. As Kevin Colbert prepares for the 2022 NFL Draft, his final with the team, there might finally be some clarity on his successor.

Pittsburgh knew this would be a pivotal offseason for the franchise and its future. Replacing Colbert as general manager and future Hall of Fame quarterback Ben Roethlisberger, it’s a significant moment in the team’s history.

The process to find Colbert’s successor is extensive. The Steelers interviewed 16 candidates, including multiple in-house options. A process that began at the start of the 2022 NFL offseason could finally be nearing a conclusion and there seems to be a favorite.

The Athletic’s Mark Kaboly reports that Steelers’ pro personnel coordinator Brandon Hunt is the favorite to take over in Pittsburgh as general manager following the NFL Draft.

It shouldn’t come as a huge surprise. Hunt went to high school at Pine-Richland, a short drive from Heinz Field. After graduating from the Indiana University of Pennsylvania, he became a graduate assistant for the football team in 2004. He was hired as an intern a year later by Colbert, per Steelers.com. 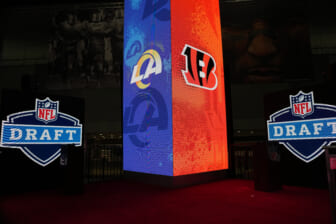 The Rooney family wants to make sure its turns the keys of football operations over to the right person. Given Hunt’s ties to Pittsburgh and his tenure with the Steelers, it’s no surprise he is a candidate that president Art Rooney III is high on.

“Brandon, number one, started out with us. “We trained him, Kevin trained him. He knows the Steelers way. He spent time in Houston, so it’s not like he hasn’t been outside these walls. I think that was good experience for him. As he has moved through the years, he’s taken on additional responsibilities and handled them well. I think Brandon is someone that has the kind of experience we will be looking for. He’s a good candidate.”

The Steelers will conduct a second round of interviews with their top candidates before a decision is made. While an official here might not be imminent, fans should be prepared for Hunt to become the next Steelers general manager.

Why are the Pittsburgh Steelers interviewing so many GM candidates?

From the beginning, Hunt and fellow Steelers’ executive Omar Khan were viewed as the favorites to replace Colbert. However, Pittsburgh wanted to cast a wide net during its search for the next general manager. While the process might be taking longer than expected, there’s a reason for it.

Pittsburgh is collecting as much information and analysis as possible. While the candidates who are interviewed won’t provide intel on what their current employers are doing, conversations will provide insight on roster construction and what specific things other teams look for. These are also some of the top GM candidates in the NFL and many of them will be hired in the coming years. By talking to them now, the Steelers are learning how the future leaders of their competitors will operate.