New York Jets quarterback Mike White has missed the past two games with a rib injury. In the midst of a playoff race, New York will now have its starting signal-caller back in the lineup after being cleared by doctors to return.

White suffered multiple blows to his ribs in Week 14 against the Buffalo Bills, playing through the injury to nearly lead the team on a comeback. While he wanted to play in the following weeks, multiple doctors refused to clear him for contact.

During White’s two-game absence, New York was forced to start Zach Wilson. The No. 2 pick in the 2021 NFL Draft struggle in his first action since being benched, completing just 50.9% of his pass attempts with a 73.5 QB rating and a 2-2 TD-INT ratio. As a result, New York lost both games with its offense scoring 20 combined points.

Fortunately, New York received the good news it had been waiting for since losing it starter. Robert Saleh announced to reporters on Monday that both team and independent doctors have cleared White to return to action.

The 27-year-old quarterback, drafted with the 171st pick in the 2018 NFL Draft, will immediately return as the Jets’ starting quarterback. Heading into a pivotal game against the Seattle Seahawks, White’s return is a significant boost for the offense and likely injects more confidence into the locker room after players and coaches lost confidence in Wilson. 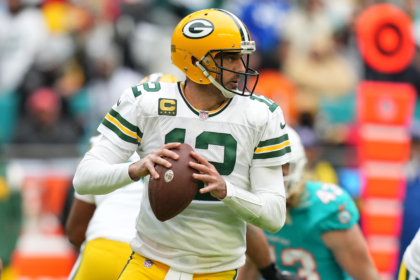 While White isn’t the Jets’ quarterback of the future, he provides more stability for the offense. Play-caller Mike LaFleur needed a passer who operates within the structure of the offense, getting the football out quickly and hitting the plays that are designed within the scheme. Since taking over in Week 12, White has provided just that for New York.

Heading into Week 17, the Jets’playoffs odds have plummeted to 14% as a result of their recent losses. While a number of scenarios must play out in their favor to snap their postseason drought, White at least provides New York with its best chance of avoiding elimination.

Related: Why the New York Jets need to move on from Zach Wilson in 2023