After a week off, the New York Giants return to MetLife Stadium on Sunday to take on the (1-6-1) Houston Texans.

This will be the sixth time these two teams have met with the Giants holding a 4-1 edge and having won the two previous meetings at home. At 6-2, New York is off to its best start in well over a decade.

Even though they’re playing against a team with only one win, Brian Daboll and his team know they can’t overlook the quarterback Davis Mills and the Texans, as they have the talent to pull off the upset.

Big Blue has become accustomed to playing tight games this year and finding a way to make plays when it matters most to come away with a win. Here’s what they’ll need to do in order to defeat Houston and get another W on Sunday.

Giants must give Saquon Barkley 20-plus carries

Sunday could be a huge day for Saquon Barkley as he’ll face a Texans defense that is dead last in stopping the run giving up 180.6 yards per game on the ground.

On Sunday, offensive coordinator Mike Kafka needs to give the ball to the team’s best player on the first offensive play and make sure he gets the ball often. If Barkley gets over 20 carries he’ll have over 100 rushing yards and the team will earn its seventh victory of the season.

Just as important as it is for the Giants to establish their running game, it’s imperative that they shut down the Texans’ ground game which is spearheaded by rookie Dameon Pierce.

Pierce is one of the favorites to win Offensive Rookie of the Year as he has 678 rushing yards on 148 carries and has scored five rushing touchdowns. He is coming off his highest rushing total of the season last week when he gained 139 yards against the Eagles.

It will be up to the front seven in particular Dexter Lawrence and Leonard Williams to win the battle of the line of scrimmage, and to close running lanes for Pierce. If they can shut down Pierce and force quarterback Davis Mills to try to beat them, the Giants will have their most convincing win of the season.

Get Wan’Dale Robinson involved more in the offense

New York loved the versatile and game-breaking ability Robinson displayed in college which is why they took him in the second round. He is stronger than his 5’8 185-pound frame would indicate, and he is hard to bring down in the open field.

But with the exception of the Giants’ Week 7 game against the Jaguars, he’s never had more than three touches in a game. The Texans’ defense can’t stop the run or pass as they give up an average of 398 yards per game which is 30th in the NFL.

Daniel Jones and Mike Kafka need to make the rookie receiver gets his hands on the ball as much as possible against Houston’s vulnerable defense. 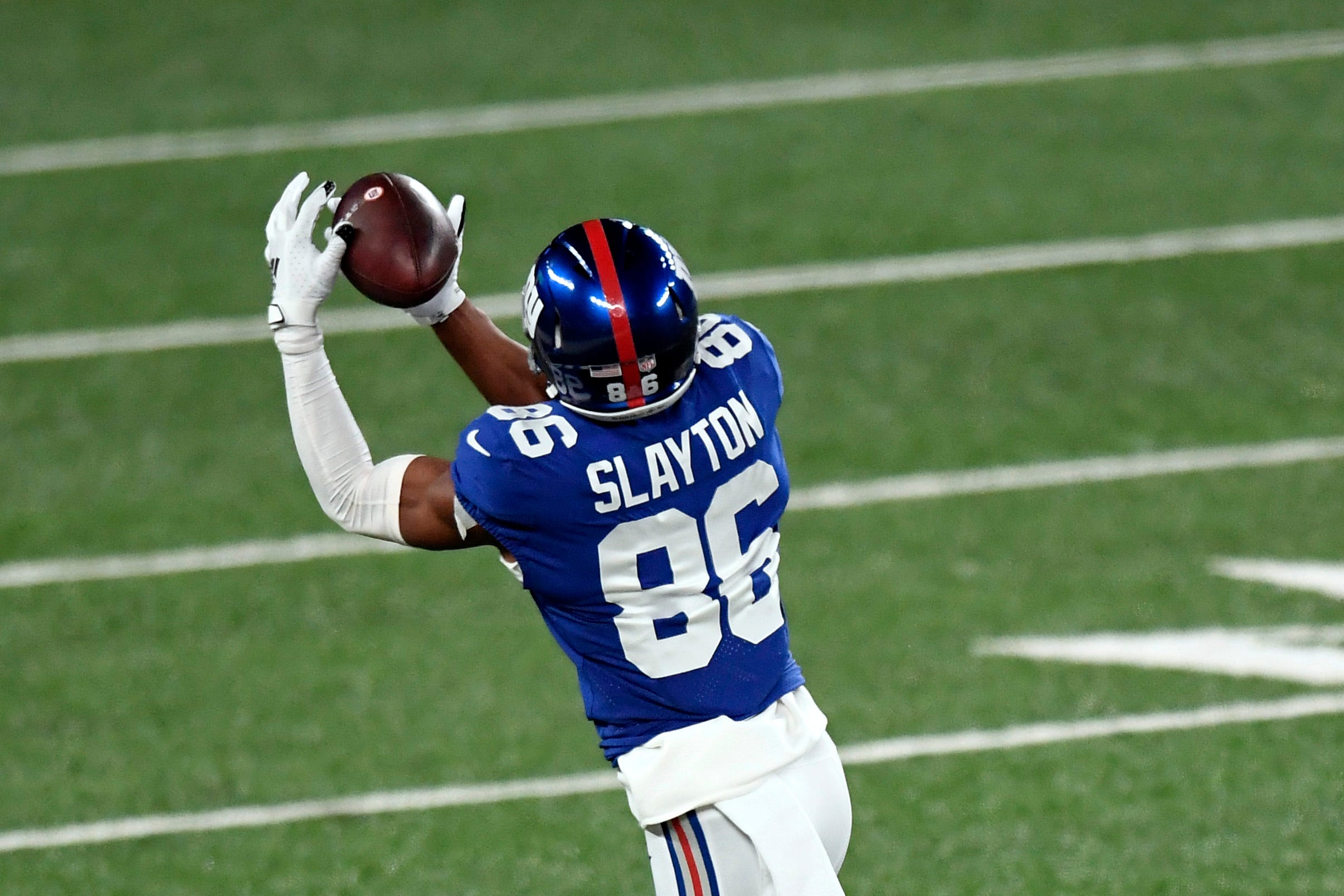 The one-way New York can find themselves on the losing end of this game is if they turn the ball over. The Giants have played well over the first half of the season, but they have little margin for error, and can’t afford to make costly mistakes.

Richie James’ two costly fumbles on punt returns played a significant factor in their 27-13 loss to the Seattle Seahawks in Week 8. The Giants are simply a better team than the Texans, and as long as they’re not on the losing end of the turnover differential, they’ll be victorious.

Brian Daboll will have his team motivated to rebound from their loss against the Seahawks and begin the second half of the season with a win. Giants 24, Texans 16.