Indianapolis Colts owner Jim Irsay hired Jeff Saturday as interim coach against the strong advice of team executives. Months later, Saturday could become the full-time coach despite a belief around the NFL that he isn’t qualified for the job.

Saturday’s only coaching experience before landing in Indianapolis came at the high school level. Leading the Hebron Christian Academy football program in Georgia, the team went 20-16 in three seasons under Saturday, finishing 3-7 in his final year as coach.

When Irsay fired head coach Frank Reich, he hired Saturday away from his role as an NFL analyst for ESPN. At the time, the Colts’ owner indicated that the former Pro Bowl center was a legitimate candidate to become the full-time coach in 2023. Months later, that is still the case. 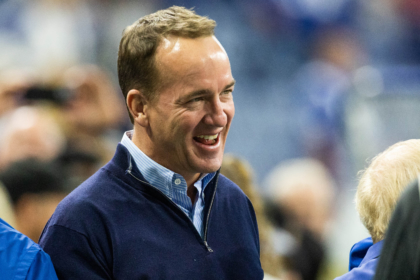 According to NFL Network’s Ian Rapoport, Saturday is “absolutely” a legitimate candidate to receive the official title. Irsay remains one of his strongest supporters and fully plans on bringing him in as one of the top NFL coaching candidates brought in for an interview.

Saturday will have time to prepare for the sit-down meeting with Irsay and general manager Chris Ballard. However, it’s already being made clear one thing he can do to strengthen his odds of becoming the Colts’ head coach.

Indianapolis reportedly wants to see what type of coaching staff Saturday can assemble, something he didn’t get to do when he took over on an interim basis. If Irsay believes that Saturday has put together the right staff, there seems to be a strong possibility he’ll get the job.

Irsay’s history matters here and it could influence who Saturday targets for his coaching staff. Recognizing that the Colts’ owner likes having former team icons in the building and individuals he admires, Irsay could potentially pursue former Colts teammates to join him in Indianapolis. 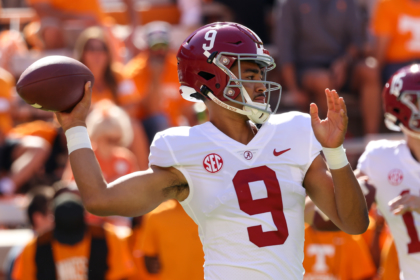 The Colts will also make a strong push for Jim Harbaugh, who Irsay remains a fan of and has likely had his eye on for years. However, it’s uncertain if Harbaugh is willing to leave the Michigan Wolverines.