3 Golden State Warriors starters who should be benched, including Klay Thompson 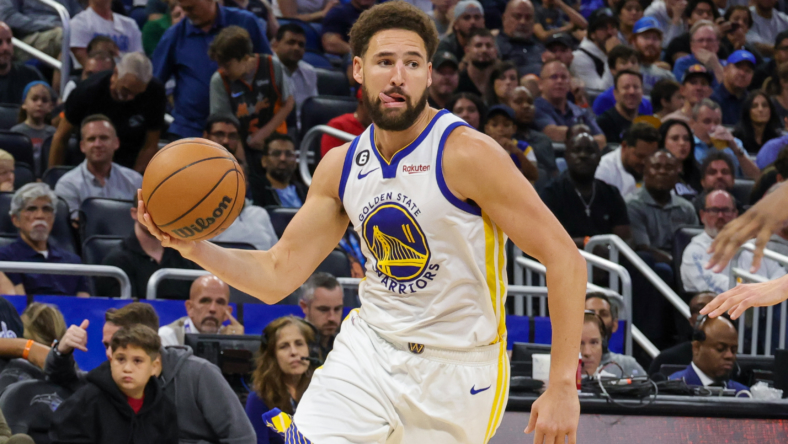 The Golden State Warriors are going through a rough patch to open the season. They failed in their five-game road trip and massive adjustments are necessary before facing the Sacramento Kings.

As it stands, injuries are no longer an issue and all signs point to a change in Golden State’s overall approach. Warriors head coach Steve Kerr previously confirmed tweaks in the rotations are in the works and it only means some players will be handed minutes and vice versa.

Based on the underwhelming five-game stretch, it appears that some starters need to make way for backups who can deliver, and it’s not too difficult to identify who among them should be benched.

In his eighth season with the team, Kevon Looney hasn’t made an impact at the five this year. The 26-year-old has shown little to no progress despite starting in 80 games for Golden State last season and his numbers speak volumes.

Looney played 24 minutes in the Warriors’ first 10 games this season, but he hasn’t impressed in any of his assignments. Heading into the Kings game, Looney is averaging 6.8 points and six rebounds per game, a tally that evidently implies the need for improvement.

Golden State found success without relying on height, and with the way Looney has been playing, Kerr should not hesitate to drop him and go small ball moving forward.

Andrew Wiggins has been a consistent performer for the Warriors this season. He started in the team’s first nine games, averaging 17.4 points and 5.7 rebounds per outing. Wiggins is an effective wing player, but it might be time for Golden State to experiment with Jonathan Kuminga in the starting five. 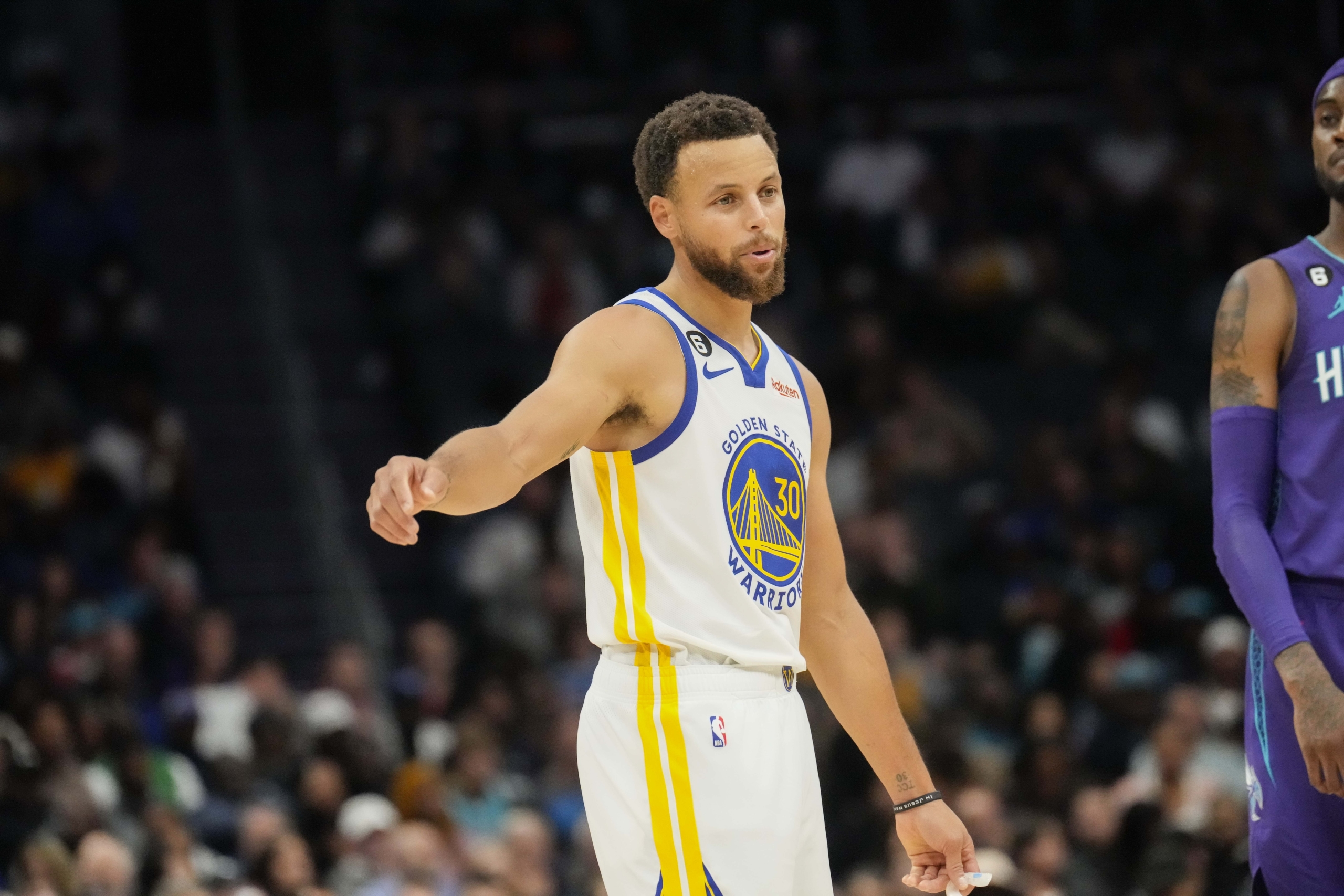 Kerr confirmed that Kuminga will be “part of the new rotation” but it’s undetermined if that means he is in starting lineup. In his first start of the season, the second-year forward racked up 18 points in 28 minutes against the New Orleans Pelicans. Looking at his overall performance, it shows that having a fresh approach on the offensive end with Kuminga on the wing could be the key, but it could go as far as demoting Wiggins to the bench for the 20-year-old.

Klay Thompson must take a step back

The entire Warriors organization has been patient with Klay Thompson. Despite his poor start this season, Kerr remained faithful to his starting shooting guard. In all fairness, that patience paid off as Thompson finally found his rhythm in his last two games, dropping 27 points against the Orlando Magic and 19 points against the Miami Heat.

Related: 3 Golden State Warriors that could be traded, including Draymond Green

However, Golden State still couldn’t find success when he played well. Thompson is currently averaging 26.8 minutes per game as a starter in all eight games for the Warriors. On the other hand, backup shooting guard Jordan Poole has been relentless off the bench and proved that he can also take the lead as a starter in Friday’s loss to the Pelicans.

While it’s too early to say that Thompson’s prime is approaching its twilight, stats show that Poole has been more consistent than Thompson this season. To date, Thompson is averaging 15 points per game on 36.4% shooting. Poole, meanwhile, is more efficient with 16.5 points on 41% shooting.

There’s still enough time for Kerr and the Warriors to fix the team’s problem and they better begin with mixing things up in the starting lineup sooner rather than later.