3 Golden State Warriors that could be traded, including Draymond Green 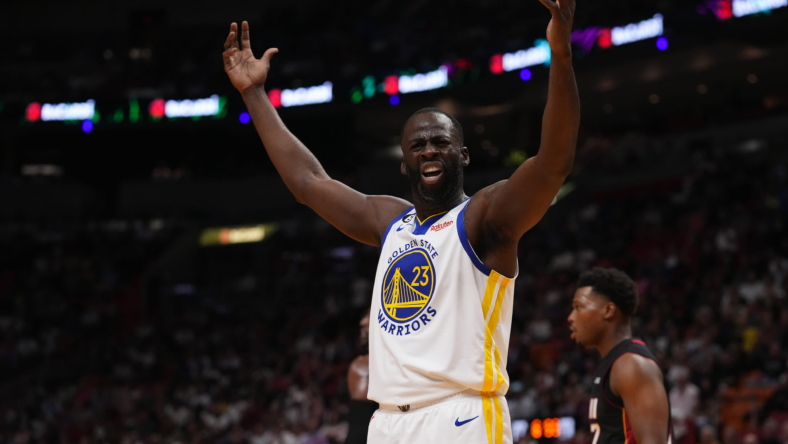 The Golden State Warriors have found major success by sticking with their core. Many big market teams have already overhauled their roster and formed their own version of a super team, but the Warriors take pride in not opting to follow suit.

As things stand, Golden State still has their homegrown Big 3 in Stephen Curry, Klay Thompson, and Draymond Green. And the trio was vital in all of the franchise’s four victorious championship runs in the last eight years. However, the Warriors should also take into account that sooner or later, a change would come.

With the way the Warriors have been playing as of late, it appears that they should already be pondering the idea of major changes to the roster.

Let’s take a look at three active players the Golden State Warriors should consider trading in the coming months.

It’s understandable that James Wiseman would need a little time to return to form, having sat the entire 2021-22 season due to a knee injury. However, the fact that he’s been playing just 20 minutes per outing in all of the Warriors’ first 10 games is surprising, since he could already be making an impact on the court.

Evidently, Golden State isn’t expecting much from Wiseman in terms of scoring. But as a seven-footer, Wiseman should be well aware that he could at least be an efficient rebounder. However, the former No. 1 pick overall fails in both categories. In fact, in the Warriors’ recent 0-5 slump, Wiseman only registered 3.6 points and 2.6 rebounds per game.

At 21, he still has some value in him and if the lackluster performances continue, the Warriors should start exploring some trade options.

The Warriors need an offensive approach without Klay Thompson

Warriors head coach Steve Kerr previously said Klay Thompson just needs to warm up a bit and he’ll get his rhythm back in no time. Apparently, that already happened in his last two games for Golden State. However, the results show Thompson, at his best, still couldn’t help the Warriors win.

Prior to resting in the New Orleans Pelicans game, Thompson played his best game this season against the Orlando Magic. In 34 minutes, Thompson took 24 shots and dropped 27 points. But despite seemingly regaining his confidence, he still failed to help the Warriors win against a much less-experienced team like the Magic. 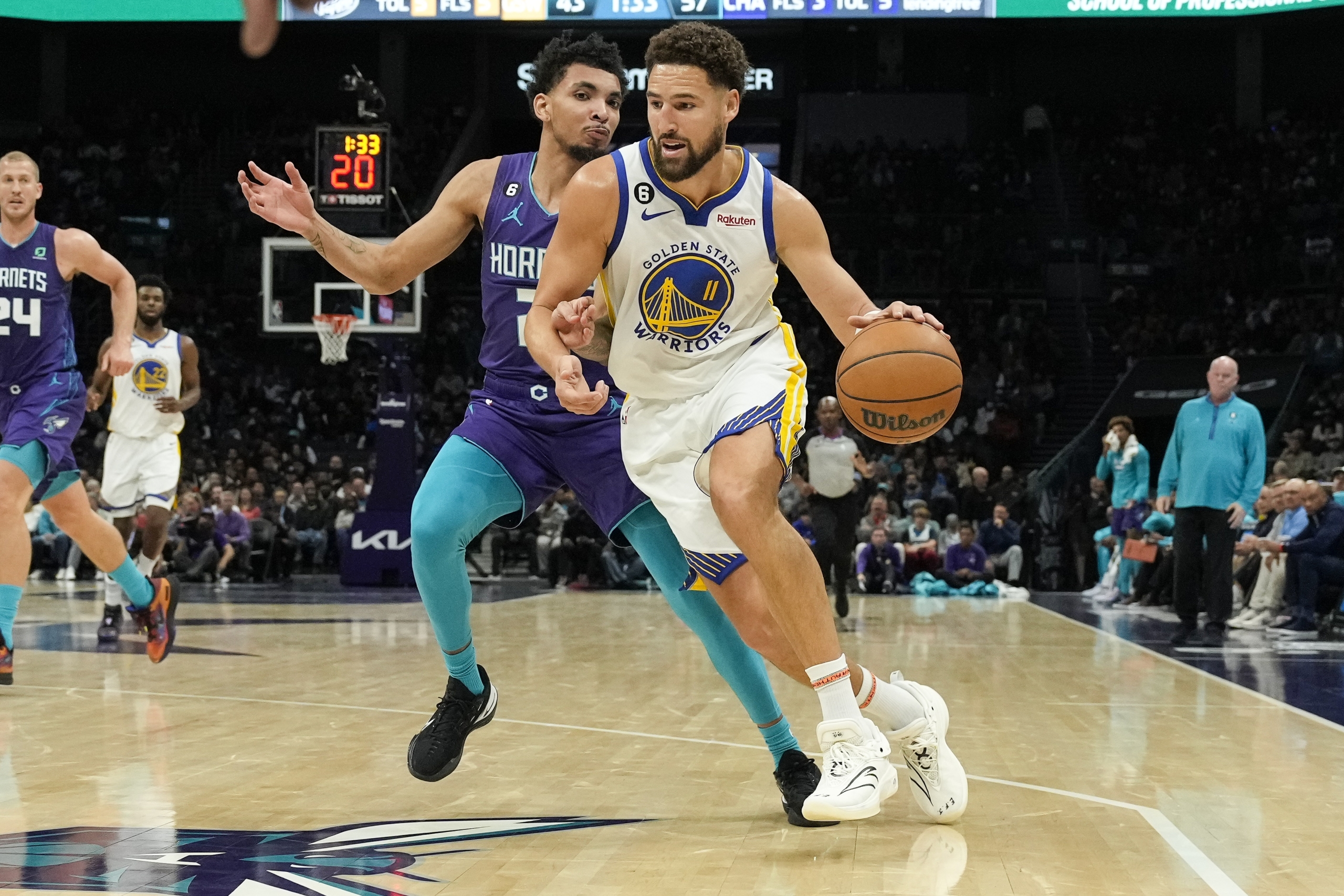 Curry and Thompson have combined for a total of 131 points in their last three games together. Indeed, the duo has been potent in the backcourt but the Warriors still lost all three games in that stretch. The last thing the Warriors wanted to happen is to witness the league’s most celebrated backcourt tandem decline right before their eyes. At this point, the team has two options. They could either hope that the Splash Brothers click again or trade Thompson.

Draymond Green has lost his impact on the Warriors

Throughout his illustrious yet controversial NBA career, Draymond Green has been an impactful player for the Warriors. He might not light up the box score night after night but his basketball IQ and awareness on both ends of the floor have helped Golden State win multiple titles.

Sadly, it seems like Green can no longer make things happen for the Warriors and the underwhelming 3-7 start speaks volumes. Green still has time to turn things around but the best thing to do at this point is to explore trade options while the veteran is still a valuable player. 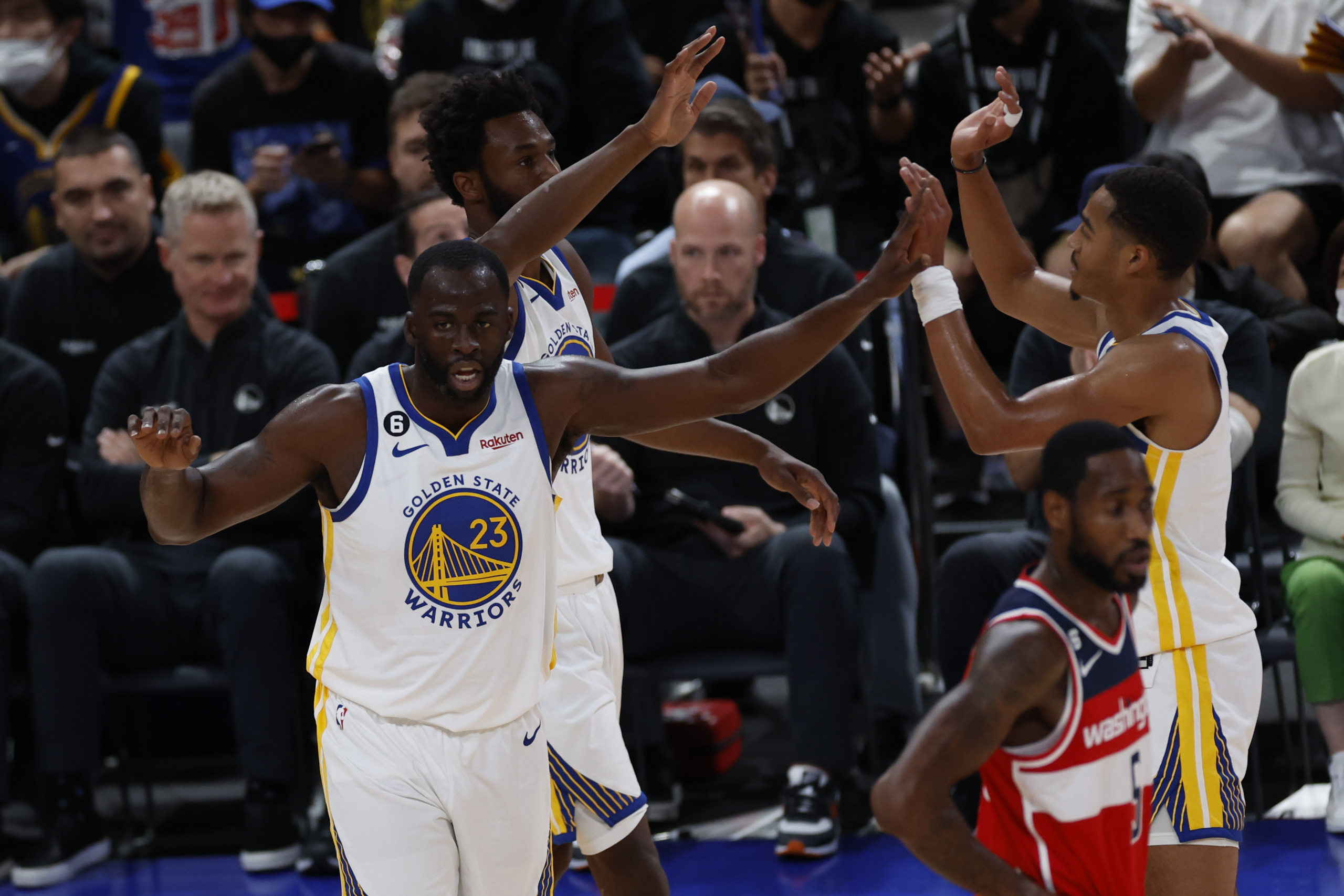 The Warriors are not known for trading their stars but if the skid continues, pulling off one deal may not be a bad decision after all.