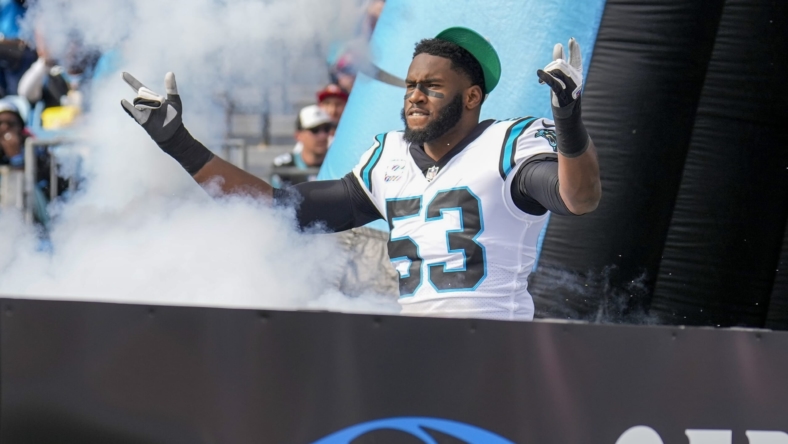 With the NFL trade deadline a little over a week away, it seems that talented Carolina Panthers pass rusher Brian Burns is a player that is receiving a great deal of interest from contending teams around the NFL.

After the Panthers fired head coach Matt Rhule two weeks ago, the belief around the league was that if any team would be major sellers before the Nov. 1 trade deadline, it would be Carolina. While the organization seemed to blow off the idea of deconstructing its team after six weeks of the season, its recent actions have proven otherwise.

Related: NFL games today – Get the rundown or the Week 7 slate of NFL matchups

This week the Panthers traded disgruntled wide receiver Robbie Anderson and their top offensive player Christian McCaffrey. It does seem like Carolina is open for business if the right offer comes along. Well, it looks like a few top teams in the NFL have now inquired about the asking price of EDGE rusher Brian Burns.

During a Saturday morning edition of Sportscenter, ESPN NFL insider Jeremy Fowler revealed that Burns has quite a few suitors but the asking price is extremely high for the 24-year-old.

“Brian Burns is a player teams are trying to get. The Panthers are telling teams, ‘no, that we’re probably done. We made some moves. We want to keep core foundational pieces like wide receiver DJ Moore and Burns.’ I’m told teams like the LA Rams, who barely have a first-round pick, they’re trying to get Brian Burns. The Chiefs and the Eagles are calling around.

“One GM told me it’s a minimum two first-round pick buy-in to get Burns. That’s how coveted he is. So, the Panthers have some tough decisions because teams are going to make some attractive offers. They could move some role players or some backups, but I think their top five or six players they really want to keep.” 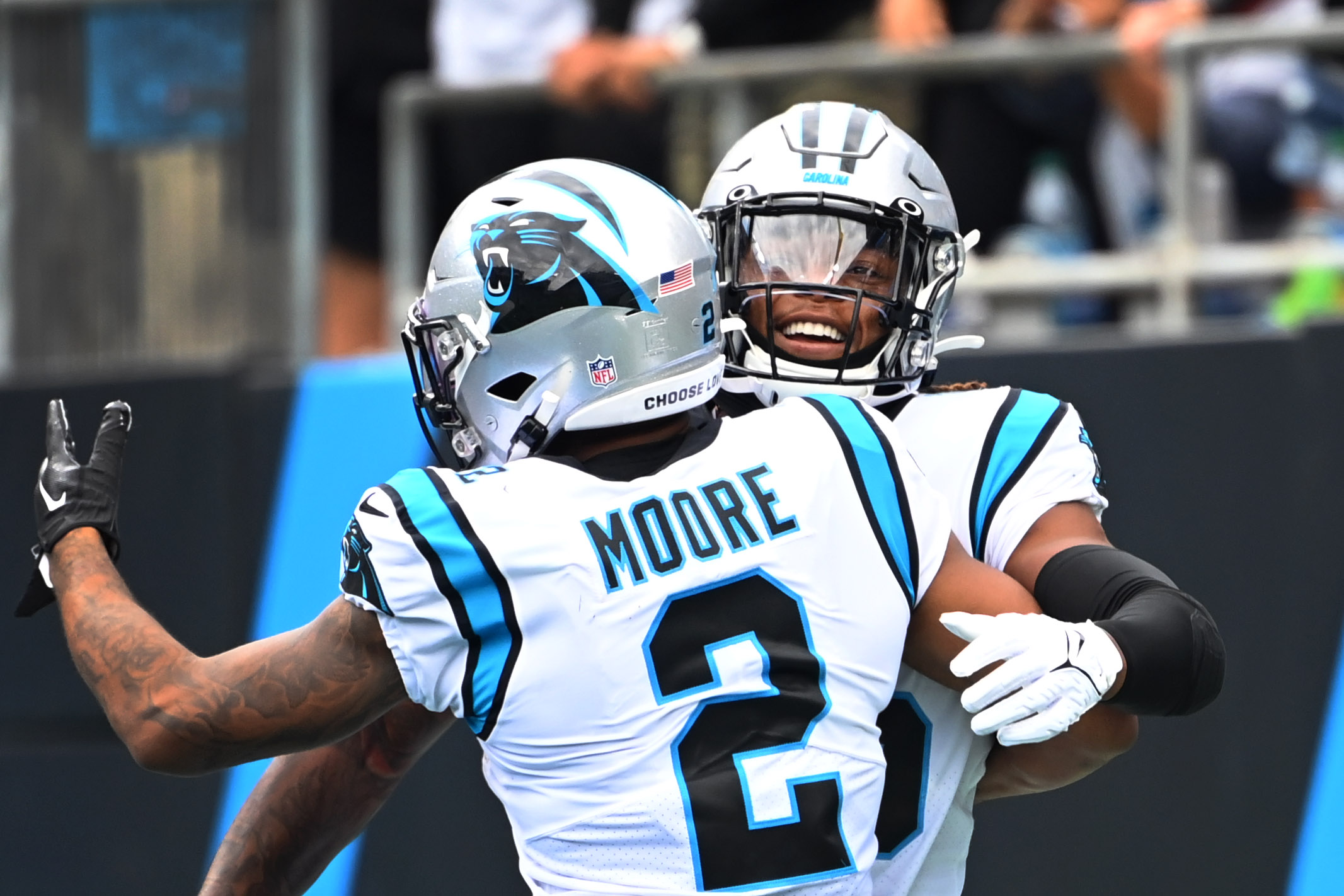 That is a hefty asking price and will likely make sure that Burns remains on the Panthers’ roster. However, with the 16th overall pick in the 2019 NFL draft set to get a major pay increase in 2023, the team could decide that getting a couple more first-round picks in a deal would be a better long-term plan. That is assuming any team can or will be able to match such a price.