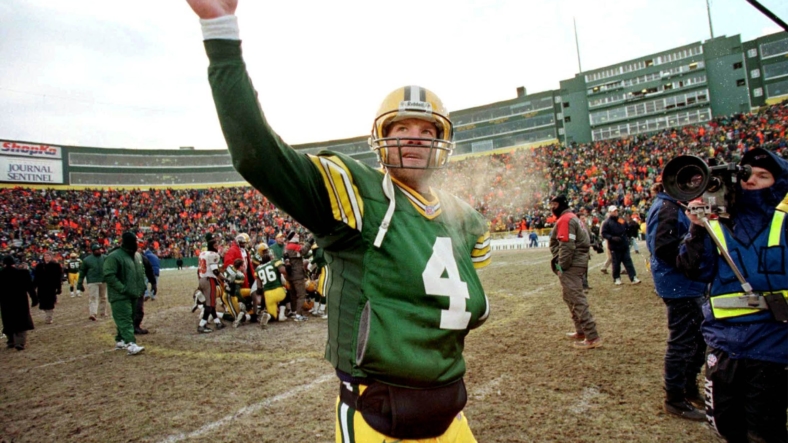 Hall of Fame quarterback Brett Favre was questioned by the FBI as part of an ongoing probe into a $70 million welfare fund scandal in Mississippi.

At a time when the state is dealing with an alarming water crisis, which is having a direct impact on the Jackson State Tigers, the former Green Bay Packers star is part of an ongoing investigation. The FBI is looking into the dispersal of $70 million in Temporary Assistance for Needy Families (TANF) funds that an audit discovered was given to former athletes, a volleyball complex and a horse farm.

Favre paid back the state of Mississippi $600,000 in 2021 after it was discovered he receive $1.1 million in welfare funds for appearances he is accused of not fulfilling. He has paid back the entirety of the $1.1 million since the story first broke over a year ago, but the state auditor said he still owes $228,000 in interest.

As first reported by NBC News, the 52-year-old was questioned by the FBI about the money he received and what he knew at the time. Favre has not been charged with a crime amid the federal investigation. Favre’s lawyer Brad Holmes told NBC News that the former quarterback did nothing wrong and never realized the money came from welfare funds. The comments back Favre’s statement in October 2021 when he paid back the remainder of the $1.1 million he received.

“I am doing all that I can to support this investigation to make things right for the people of Mississippi and I have shared all that I know, which is that I was paid for three years of commercials that I did, and I paid taxes on the money, as I should. Of course, the money was returned because I would never knowingly take funds meant to help our neighbors in need, but for Shad White to continue to push out this lie that the money was for no-show events is something I cannot stay silent about.”

Brett Favre in October 2021 on allegations of taking $1.1 million in TANF welfare funds for public appearances he didn’t make

The misuse of welfare funds was originally being invested by the former U.S. attorney Brad Pigott, who filed subpoenas to uncover more information about the alleged violation of welfare fund usage. However, he was fired by the state in July and he later said the move was politically motivated.

Pigott said Favre was one of 37 grant recipients who accepted money from the state of Mississippi, but he did make it clear that state officials hold the “ultimate blame” for the welfare fund scandal.

Mississippi Today obtained text messages in April, later authenticated by Pigott, showing that Favre wanted a $3.2 million grant from the state to support a drug company that he was a shareholder in. In addition, the former NFL MVP sought $5 million that later was used to build a volleyball arena at the University of Southern Mississippi, his alma mater and the same school where his daughter played volleyball. 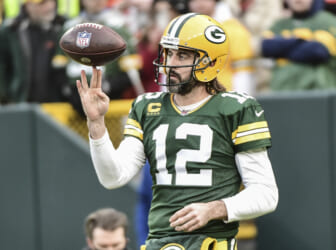