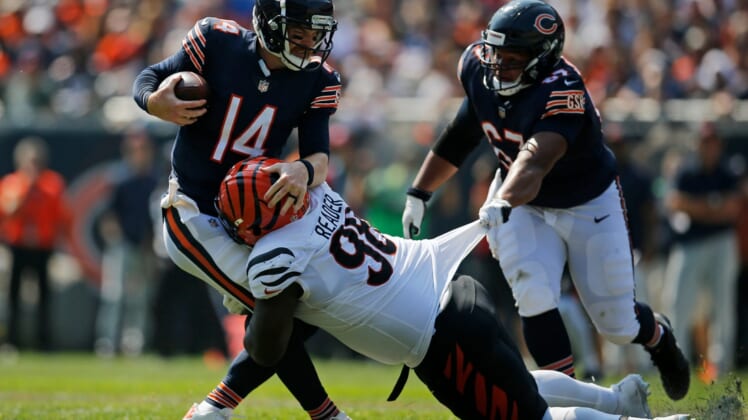 Chicago Bears quarterback Andy Dalton is most likely dealing with a bone bruise in his knee and not an ACL injury, NFL Network reported Monday.

Dalton will undergo more tests Monday and his status for Week 3 is uncertain. However, a bone bruise likely would sideline him for Sunday’s game against the Cleveland Browns (1-1).

Rookie Justin Fields would get his first start if Dalton is unable to go.

Dalton was injured in the first half of Sunday’s win over the Cincinnati Bengals, Dalton’s longtime former team. The QB grabbed his lower left leg following a sack in the second quarter. On the next play, he broke from the pocket to escape pressure and scurried out of bounds, again reaching for the outside of his leg as he returned to the Bears’ bench.

Fields took over after halftime with the host Bears leading the Bengals, 7-3.

Dalton finished 9 of 11 for 56 yards passing and a touchdown. Fields completed 6 of 13 pass attempts for 60 yards and an interception. He also rushed for 31 yards on 10 carries. 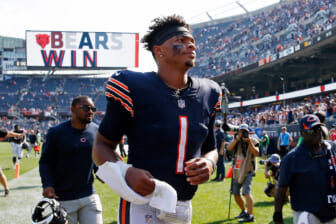