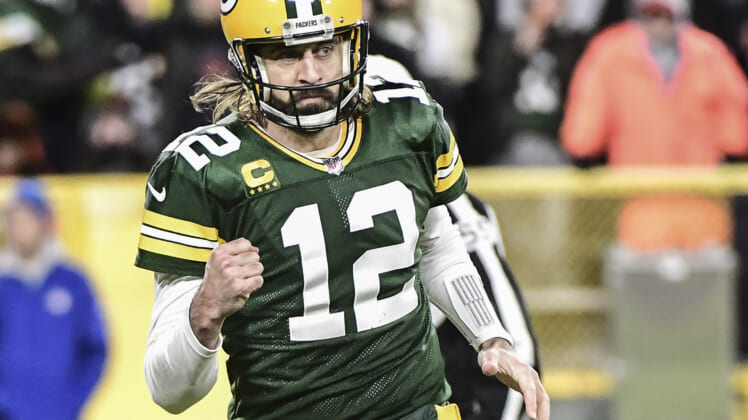 An Aaron Rodgers decision is imminent and as the Green Bay Packers wait for the four-time NFL MVP to determine whether or not he’ll play in 2022, money could play a crucial role in determining his fate next season.

The 38-year-old quarterback seemed to tease a departure from the Packers in a recent Instagram post. However, he made it clear during an appearance on the Pat McAfee Show that no decision was made. Instead, he’s taking the next few days to determine what the next step in his future will be.

Many in Green Bay are cautiously optimistic the reigning MVP returns. A fractured relationship with the front office is in a much better place and the organization is ready to commit to him beyond 2022. However, that’s going to require a staggering financial cost. 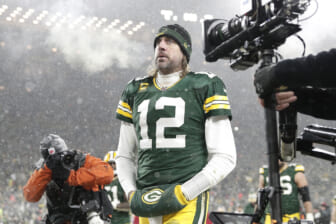 Appearing on the Rich Eisen Show, NFL insider Dianna Russini reported that Rodgers wants to be the highest-paid player in the NFL. He doesn’t just want to surpass the Patrick Mahomes contract, he wants to blow past it with a $50 million AAV.

“From the conversations that I’ve had with people in the league, he wants to be the highest-paid player in the NFL – by a wide margin. So we’re talking about $50 million per year.”

Based on prior reporting, it’s something Green Bay is prepared to offer. While a multi-year extension will leave the franchise with a massive cap hit after Rodgers retires, the front office is willing to accept the long-term consequences to secure Rodgers’s return.

Of course, this is all dependent on him wanting to stay in Green Bay. NFL teams already submitted trade offers to the Packers for Rodgers and if he wants out, a deal will happen. Once he lands in a new home, a record-breaking contract will follow. 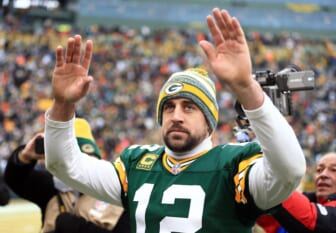