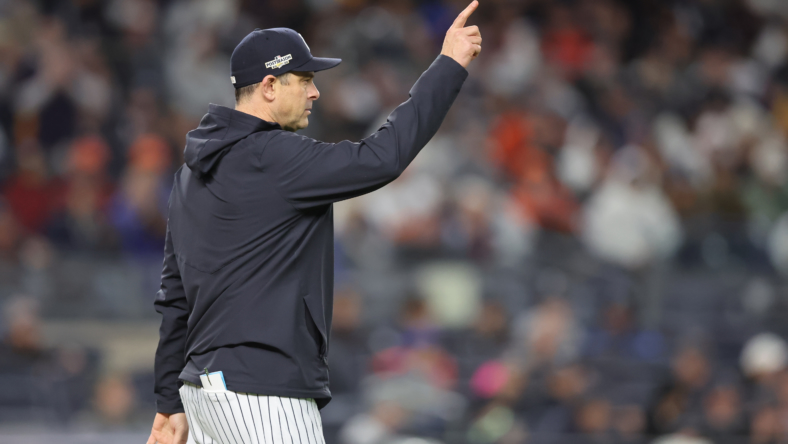 Aaron Boone is on the hot seat once again, after the Houston Astros disposed of his Yanks in a four-game ALCS sweep. Earlier this week, the owner of the New York Yankees, Hal Steinbrenner, expressed his feelings toward Aaron Boone which seemed to praise him despite mixed signals from the front office.

Boone agreed to a three-year extension prior to 2022 that included a club option for 2025. As per Steinbrenner, “As far as Boone’s concerned, we just signed him and for all the same reasons I listed a year ago. I believe he is a very good manager. I don’t see a change there.

It appears that Boone is nowhere near termination and his gig in the Yankees dugout is locked. Somewhere in that front office, there is optimism that the 49-year-old can bear the weight as manager and carry out Steinbrenner’s aspirations.

Although Boone has received a vote of confidence, his employment is still on the hot seat and can change at any moment. The Yankees haven’t made significant improvements with Boone at the helm. The best version of this club peaks in the regular season followed by a collapse in the postseason.

Re-signing Boone should not have been a top priority

When Steinbrenner assessed the team’s needs before the season, the number one priority was to address Boone’s contract and employ the appropriate manager. He settled with his current manager and handed Boone the keys for the next three seasons.

The organization seems to approve of its current management situation. Although several have blamed the Yankee’s slipups on the festered management. The California native was bashed multiple times for abysmal decisions in critical situations which took a toll on the outcome of the game. 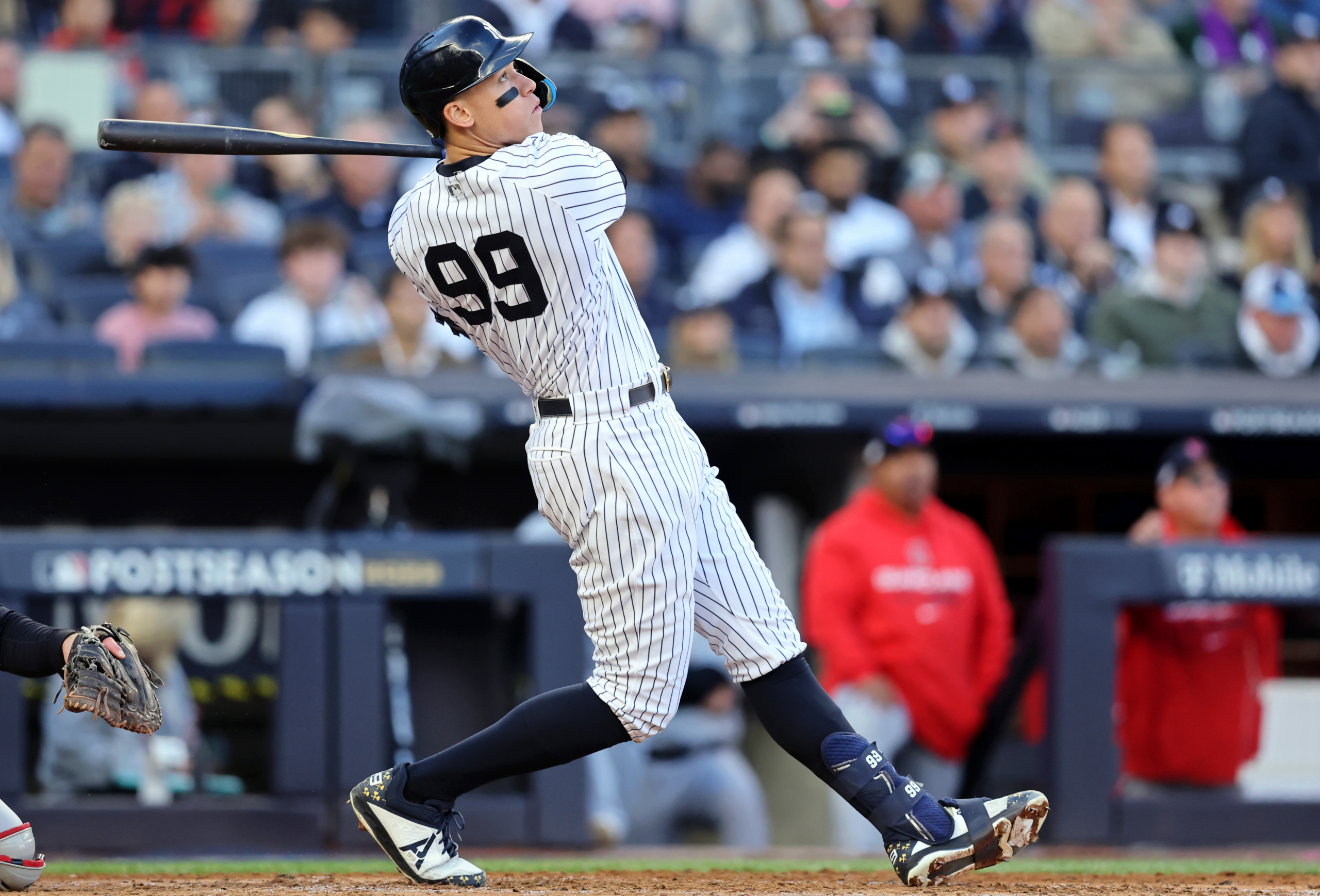 Specifically in the postseason, there were some questionable moves conducted by Boone that many were disturbed by. For instance, game three of the ALDS was practically a giveaway after Clarke Schmidt took precedence over Clay Holmes. Not to mention, Oswald Peraza made just three appearances this postseason. Peraza made a significant impact in the regular season and slashed .306/.404/.429 in just 57 plate appearances.

Managers typically take the heat for their club’s scuffles and in the Yankees’ case, Boone is surely a contestant to blame.

Now that the season is over, the manager position is in high demand. Organizations are seeking to flip the script under new management and teams are hiring left and right. The Yankees don’t seem to have any urgency to replace Boone, but there are options out there.

For instance, the Texas Rangers called upon Bruce Bochy to occupy the manager’s spot in 2023. Bochy lead the San Francisco Giants to three titles and then departed from San Francisco after three consecutive losing seasons. Appointing Bochy may have been the biggest hire of the upcoming season. 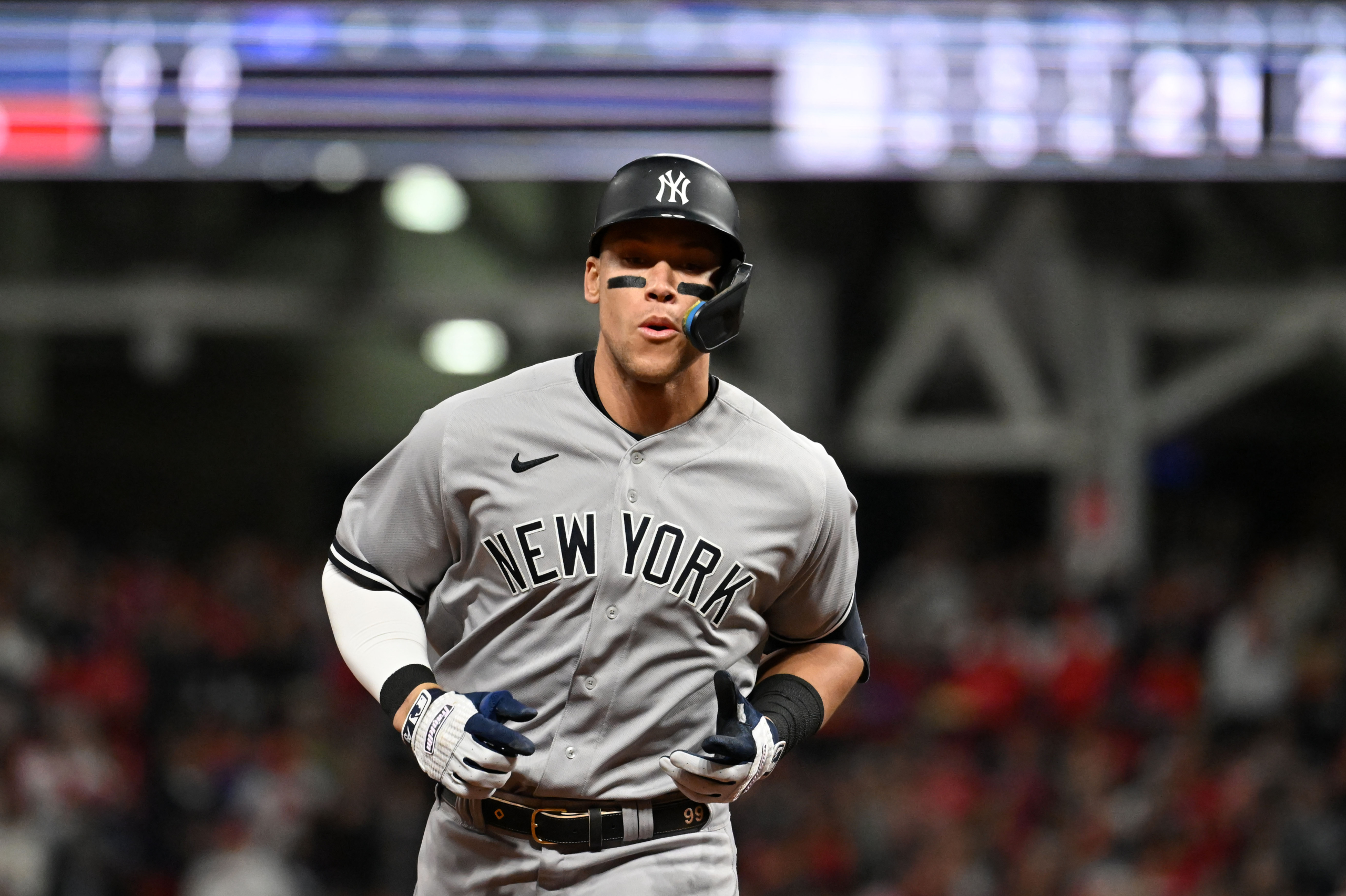 One potential candidate for the next Yankees manager is the current bench coach Carlos Mendoza. The 42-year-old has been in the coaching field since 2009 and was promoted to bench coach in 2020. Mendoza is praised for his leadership and accountability both on and off the field and is destined to obtain a manager’s position.