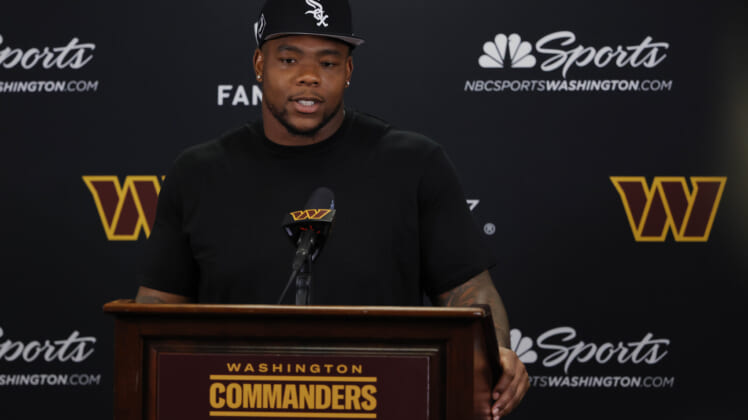 Even before extending Terry McLaurin, the Washington Commanders front office knew defensive tackle Daron Payne isn’t in the long-term plans. While multiple NFL teams would love to acquire the interior pass rusher, it seems the Commanders are no longer entertaining the idea.

Ben Standig of The Athletic reported before the 2022 NFL Draft reported that Washington was quietly shopping one of its top defensive linemen. Ultimately, the right offer never came on draft night and Payne remained on the roster.

The 25-year-old is seeking a new contract, scheduled to make an $8.529 million salary this season. While many believe the 6-foot-3 defensive tackle has earned a multi-year extension, it doesn’t seem to be in the Commanders’ plans.

It’s not a question of Payne’s talent. Selected with the 13th overall pick in the 2018 NFL Draft, the Alabama Crimson Tide alum lived up to the hype. Unfortunately for him, it seems he is caught in a situation where the front office values him enough to keep him but not enough to sign him to a multi-year deal.

In Standig’s latest reporting for The Athletic, he notes that multiple teams have inquired in recent weeks regarding a potential trade for Payne. Each time they call the Commanders, though, inquiries are rebuffed and the conversation is ended immediately.

The league-wide interest is substantial, per Standig. Teams are so high on him that they are willing to cough up “significant cost” in a trade to acquire him and would still be ready to sign him to an extension worth upwards of $17 million per season.

While that would seem to be exactly what Payne wants, it doesn’t appear likely to happen. The Commanders want to head into training camp with the defense already assembled, especially at a time of uncertainty regarding when Chase Young returns.

For the time being, Payne is stuck in Washington. He’ll have to make the best of the situation and playing well in 2022, even in a situation that isn’t ideal, would likely make an even stronger impression on teams.

If he plays well and the Commanders aren’t a playoff contender in early November, it’s possible Payne is a prime trade candidate before the deadline. Assuming that happens, he would become one of the most coveted players available and could make a huge impact on a Super Bowl contender’s defense. 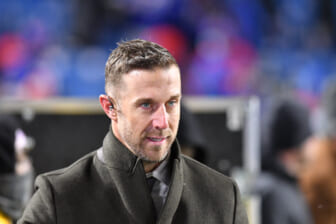