USFL broadcasts to use drones, helmet cameras on Fox, NBC 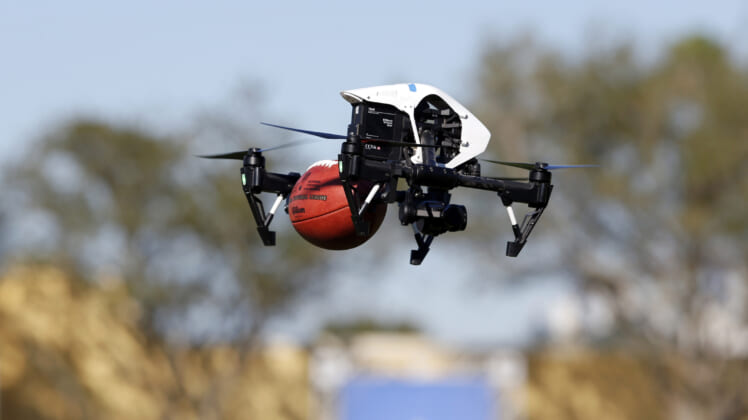 The United States Football League kicks off on Saturday with both Fox and NBC broadcasting the opener between the New Jersey Generals and Birmingham Stallions. It’s a historic moment for the USFL and could change the way football games are broadcasted in the future.

There are plenty of new rules and elements to the USFL that make it very different from the National Football League. Among them all players receive the same salary, each game is played in Birmingham, Alabama at Protective Stadium. Even more unusual, both Fox and NBC will broadcast the 2022 kickoff game.

As Pro Football Talk notes it will be the first time since 2007 – when CBS and NBC broadcasted a Week 17 contest between the New England Patriots and New York Giants – that two major TV networks televised a the same sporting event.

The details behind the broadcast are even more interesting. According to Joe Reedy of the Associated Press, Fox and NBC will be using drones for the first time in their football coverage. Additionally, two players from each team will be wearing helmet cameras to enhance the visual experience for the audience. 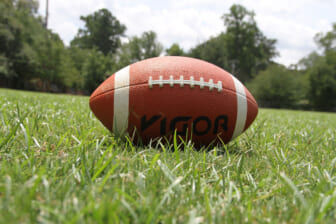 “The technology will grow throughout the season because there are things that have never been tried before. The biggest learning curve will be figuring out what’s great.”

Another unique angle, the USFL granted both networks access to audio feeds of coaches and players from both teams. It means football fans will be able to listen to exactly what is being communicated to players, a unique insight for live games.

Only time will tell whether or not the league is successful. Recently, the XFL and Alliance of American Football launched spring football only to fall short in the middle of the season. Even if this doesn’t last, it’s evident the NFL and its broadcasting partners will take an interest in what is being done for future incorporation into broadcasts and pro football at the highest level.