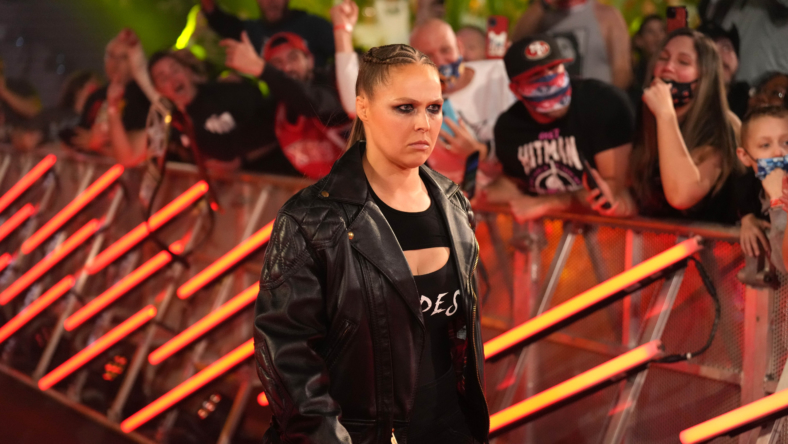 MMA icon Ronda Rousey made some UFC news on Tuesday when she called supporters of the MMA world leader disrespectful and “kind of like bandwagon fans.”

Fans in every sport are known for their passion. They have the ability to send a jolt of adrenaline into their favorite athletes through their unabashed support and love. However, there is also a flipside to that equation where athletes see the darker shades of fan passion. That is no different when it comes to the sport of mixed martial arts and the top promotion in the industry, the UFC.

While some UFC fans are quite knowledgeable and will cheer for a defended submission or a technically perfect double leg takedown, there are also those who will boo when fighters are not willing to recklessly pummel each other inside the Octagon. One person that has seen the many shades of fan interest is former UFC women’s bantamweight champion, and overall MMA great, Ronda Rousey.

The current WWE superstar walked away from the UFC in 2016 after a game-changing run of dominance in the sport. And during that time, her friction with some MMA fans was well-documented. Similar to Floyd Mayweather, Jr. in boxing, “Rowdy” was a talent many fans adored, and almost an equal amount loathed.

The Smackdown Live star was asked by a fan during a Tuesday Twitch stream about the difference between UFC and WWE fans, and the 35-year-old didn’t hold back on the “disrespect” she feels UFC fans show to trailblazers of the sport and their fairweather fan nature to fighters.

“I would say that the WWE fans care more about the wrestlers than the UFC fans care more about the fighters. UFC fans have much less respect for the veterans and legends of the sport than WWE fans do. A lot of UFC fans are kind of like bandwagon fans in that way. The second you’re not on top, you’re dead to them. Where WWE fans are like, ‘this is the guy that did this 20 years ago,’ and are still really excited.

Whereas, UFC fans now are like, ‘Forrest Griffin sucks.’ You owe, basically, the whole sport to him. S*** like that. ‘Anderson Silva sucks. [Georges St-Pierre] sucks.’ These are people that elevated the sport and paved the way for everybody else. I don’t see UFC fans having the same respect for people that got the sport to where it is as WWE fans. I’m not saying it’s completely absent, I’m just saying I see more respect for legends in WWE fans than UFC fans. There are exceptions to everything.” 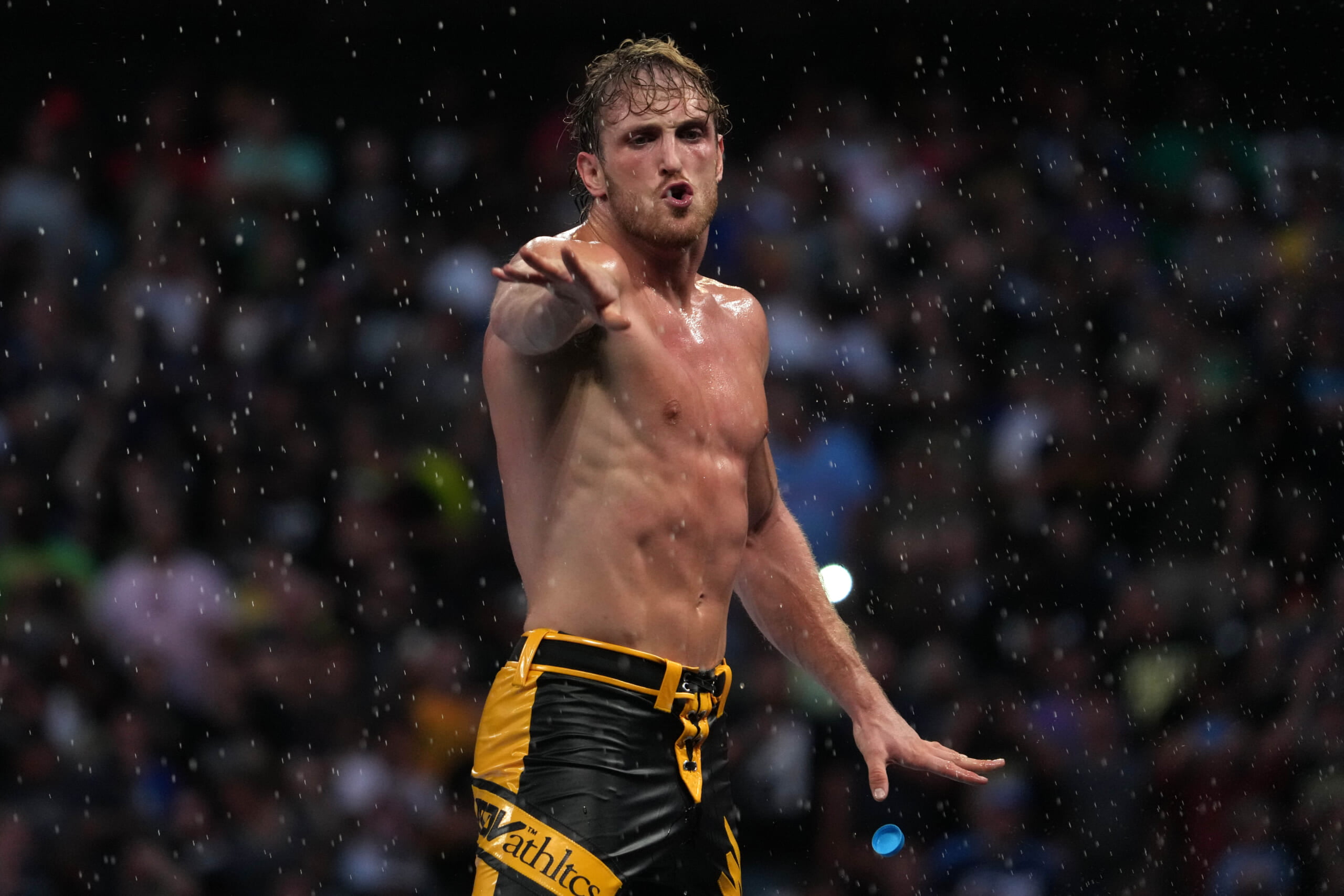 Also Read:
Logan Paul’s next fight: Who could be next for the ‘Impaulsive’ one?

Rousey is set to compete at WWE’s next major event, Extreme Rules, on Oct. 8 in a Smackdown women’s title bout against Liv Morgan.