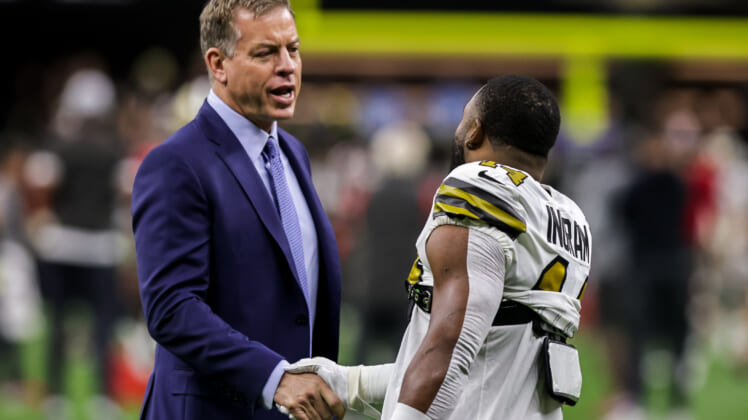 According to Andrew Marchand of the NY Post, Aikman is close to leaving Fox for ESPN to be a part of its “Monday Night Football” broadcast as an in-game analyst.

“ESPN is deep in negotiations with Fox Sports’ Troy Aikman to make him its lead analyst on ‘Monday Night Football,’ The Post has learned. Aikman’s deal is not completed yet, but there is an expectation that it will be finalized. Aikman has also been courted by Amazon.”

What wiill Troy Aikman be earning if he bolts Fox for ESPN?

Marchand notes that Aikman’s deal will be similar to the 10-year, $180 million contract with CBS. That will make him one of the highest-paid media personalities in the entire sports world.

This is somewhat shocking given that Amazon had been courting Aikman to head its new exclusive “Thursday Night Football” package, which starts in 2022. Amazon is said to be going big-game hunting.

The question here becomes who Aikman will partner with once he signs the deal with ESPN. The legendary Al Michaels had been in contact with Amazon. He could very well team up with Troy Aikman to be the play-by-play guy for “Monday Night Football.” There’s also a chance that Aikman’s Fox partner Joe Buck could be swayed to the four-letter network. 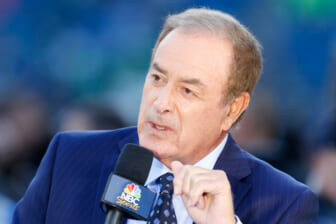 Also Read:
Al Michaels next contract could reportedly net him $11 million per year from Amazon for Thursday Night Football