Tiger Woods out of 2022 US Open, targets major event return in July 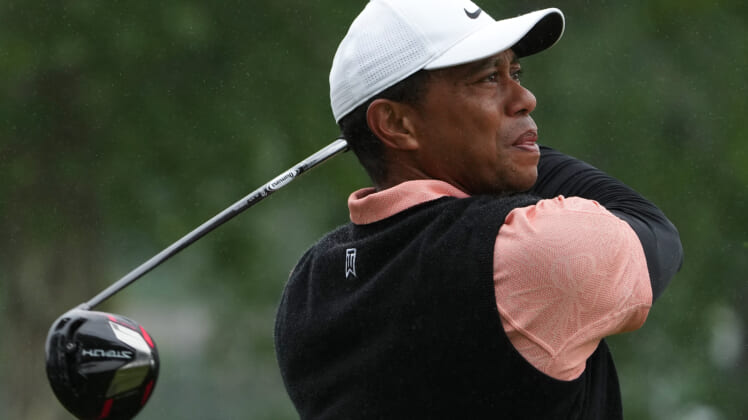 A day after declining a huge offer to join LIV golf, 15-time major champion Tiger Woods announced on Twitter that he will not compete in this year’s US Open that takes place at The Country Club in Brookline, Mass.

In announcing his US Open decision on Tuesday morning, the 46-year-old also mentioned that he will get himself in better shape in time for the final major championship of the season, The Open, in Scotland next month.

“I will not be competing in the @usopengolf as my body needs more time to get stronger for major championship golf,” Woods wrote. “I do hope and plan to be ready to play in Ireland at @JPProAm and at @TheOpen next month.”

The JP McManus Pro-Am at Adare Manor is scheduled to take place July 4-5 in Ireland followed by The Open at the Old Course at St. Andrews beginning on July 14 and concluding on July 17.

The news comes following a withdrawal after three rounds at the PGA Championship last month in Southern Hills Country Club in Tulsa, Okla. Where he shot +12 after 54 holes of play and carded a 9-over 79 in his third round alone.

The three-time US Open and four-time PGA champion began his first round at Southern Hills with a 4-over 74 and also carded a 1-under 69 to make the cut at both the Masters Tournament and the PGA Championship, something that some of the game’s best golfers did not accomplish, including World No. 1 Scottie Scheffler.

During his third round at last month’s PGA Championship, Woods was seen limping through the course, and as the tournament progressed his play became less effective because he was limited in the amount of pressure he could put on his leg. 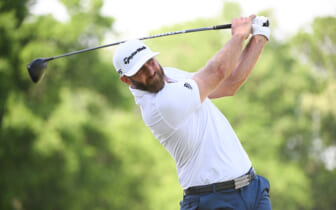 The leg injury is due to a single car accident he suffered last year as Woods continues to play in major tournaments while rehabbing the leg.