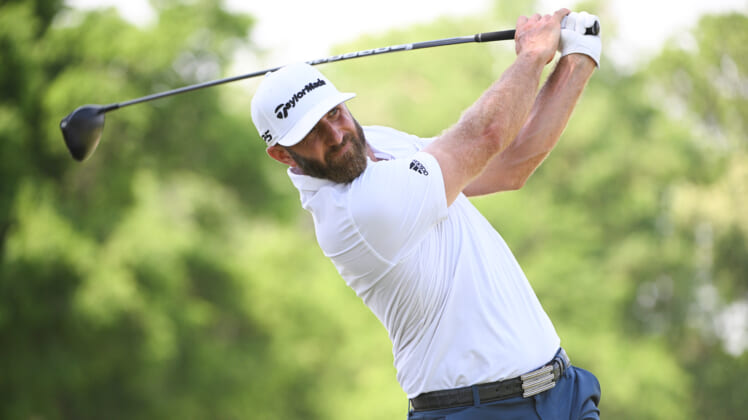 Dustin Johnson, once the No. 1 golfer in the world and a 2020 Masters champion, has officially resigned from the PGA Tour in advance of LIV Golf’s first tournament.

The 37-year-old is the latest pro golfer to leave behind the PGA Tour for the lucrative money made available by the new Saudi-funded golf league. He joins Phil Mickelson. They will also be joined by Kevin Na, with others potentially following.

Speaking to reporters on Tuesday, Johnson confirmed that he is withdrawing his membership from the PGA Tour in order to compete in LIV Golf.

The first tournament received 170 entries, including Sergio Garcia. The first event is scheduled for June 9-11 at the Centurion Golf Club in London.

Johnson is currently No. 11 in the official world golf rankings, becoming the highest-ranked player to leave the PGA behind. The PGA Player of the Year in 2016 and a two-time major champion, Johnson’s last win on the PGA Tour came when he won the 2020 Masters Tournament.

Under current rules, Johnson will not be permitted to compete in the Presidents Cup or the Ryder Cup. The decision comes just a few months after Johnson publicly said in February that he was committed to the PGA Tour.

Fortunately, he will still be able to compete in the majors as they are not run by the PGA Tour. He is also guaranteed a spot in the next Masters Tournament because of his 2020 win.