Sean Payton expects to make NFL return, uncertain on when it will happen 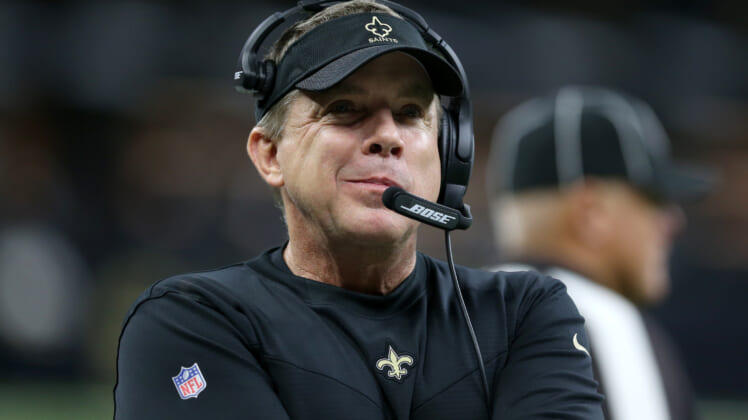 Even after Sean Payton suddenly stepped down as the New Orleans Saints head coach, NFL teams immediately began seeking to see if he wanted to coach another team. While Payton won’t be on the sidelines in 2022, he won’t be out of the league for long.

Moments after Payton retired, two teams contacted him almost instantly. He quickly made it clear that he was committed to taking a year off, focusing on his desire to work as an NFL analyst on television.

Even when the Miami Dolphins made a historic offer through back channels, it was made clear to them that one of the NFL’s most brilliant football minds wouldn’t change his mind. As Payton now prepares for his new role with Fox Sports, his plans haven’t changed.

In an interview with Jarrett Bell of USA Today, Payton confirmed that he anticipates coaching again in the NFL. While he wouldn’t commit to a team or which year he’ll make a return, the future Hall of Famer is clearly interested in being on the sidelines again.

It’s a smart approach for Payton to take. There are several NFL coaches fired every year, so he will have plenty of options to choose from. It’s not something he has to think about now, especially since he’ll be getting paid to simply talk about football.

Once he becomes available, things will get interesting. New Orleans still holds his contractual rights, so any team interested in hiring Payton will need to provide draft-pick compensation from the Saints. Only after that happens can they work on a deal to make Payton one of the highest paid NFL coaches.

As for what NFL team will hire Sean Payton? Only educated speculation can happen. The Dallas Cowboys are viewed around the league as a likely candidate and he will likely be on the radar of the Carolina Panthers.

If he wants to live out west, the Los Angeles Chargers could be the perfect opportunity for Payton to both live in his dream location and to coach one of the best NFL quarterbacks for years to come. 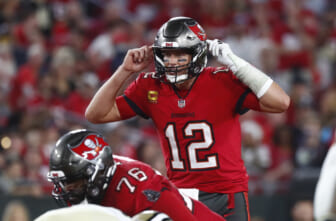