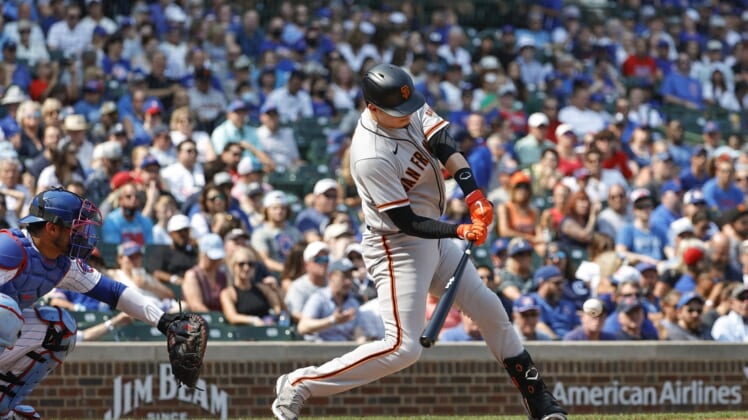 Wilmer Flores went 3-for-3 with a home run and three RBIs Sunday afternoon, and the San Francisco Giants held on for a 6-5 win over the host Chicago Cubs.

Kris Bryant and Austin Slater each had two hits and drove in a run for San Francisco, which completed a three-game sweep over Chicago and won its seventh game in a row. Darin Ruf added two hits for the Giants.

Cubs manager David Ross returned to the team for the first time since Sept. 3. He had been sidelined because of a positive COVID-19 test result despite being vaccinated.

Ian Happ hit his 22nd home run of the season for the Cubs, and Rafael Ortega went 2-for-4 with a triple and a run. 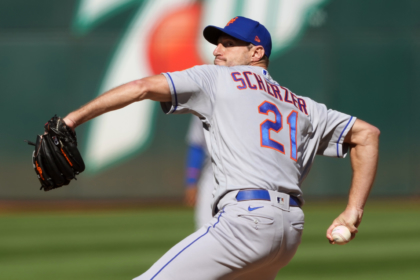 Giants right-hander Logan Webb (10-3) picked up the victory after giving up five runs (four earned) on six hits before being pulled in the seventh inning. He walked two and struck out five.

Cubs left-hander Justin Steele (3-3) gave up five runs on 11 hits in five innings. He walked two and struck out four.

Giants reliever Jake McGee survived a ninth-inning jam to collect his 31st save. 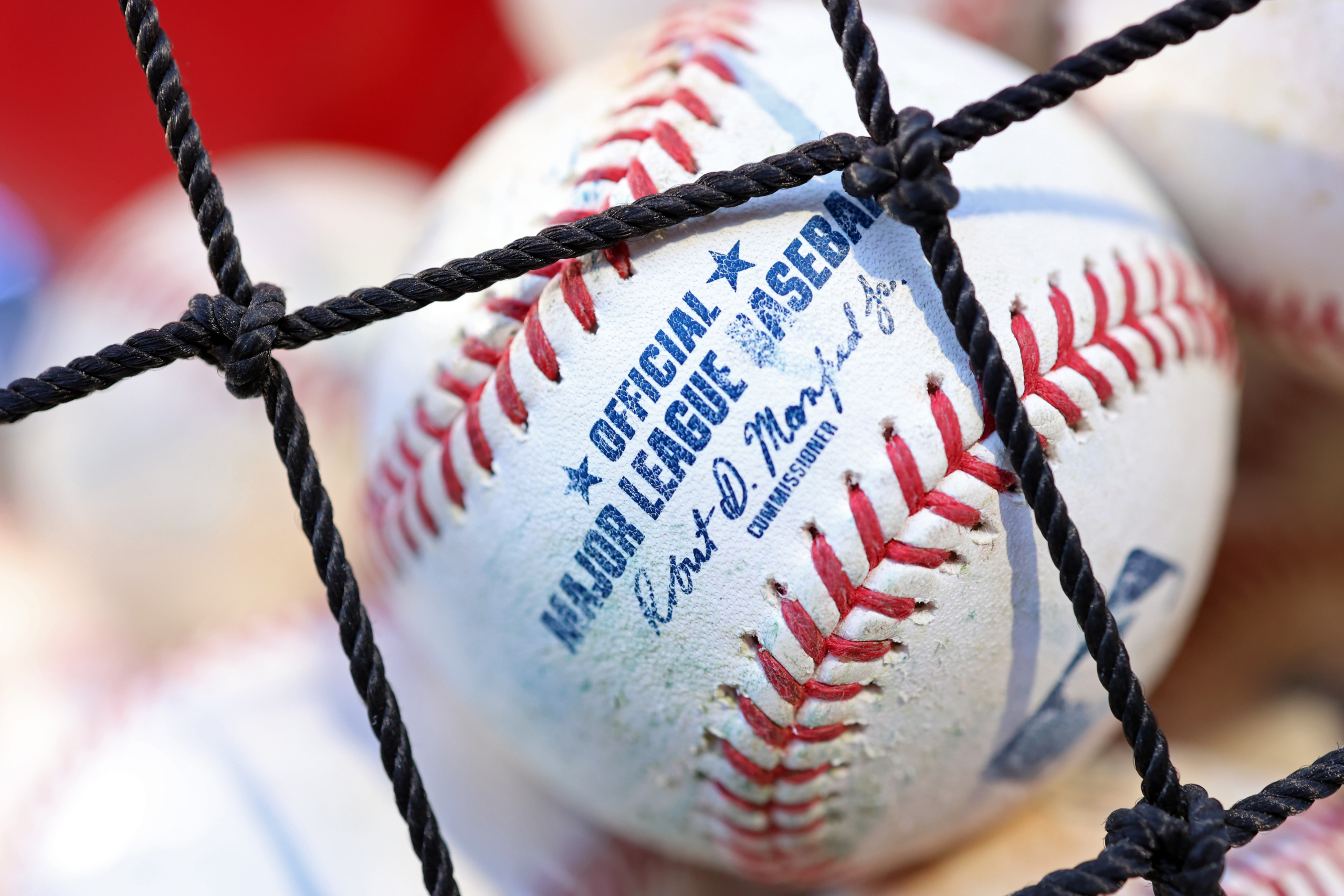 San Francisco opened the scoring during the top of the second. After Buster Posey led off with a double, Flores drove him in with a single to center field.

The Giants increased their lead in the third when Bryant notched an RBI against his former club on a bases-loaded fielder’s choice, and the Steele got out of the inning with just a 2-0 deficit.

The Giants put runners at second and third with one out in the fourth but were able to increase their lead to just 3-0 when on Slater’s infield single.

The Cubs got on the scoreboard with two runs in the bottom of the fourth. Ortega tripled and scored on a groundout by Frank Schwindel, and then Happ hit his solo home run.

Flores struck again in the fifth, ripping a two-run homer, his 18th of the season, to make it 5-2.

Chicago pulled within 5-3 in the bottom of the fifth on an RBI groundout by Nick Martini.

Flores drew an eight-pitch walk in the seventh, and Bryant sprinted home on a wild pitch to make it 6-3.

Chicago closed the gap to 6-5 in the bottom of the seventh. Bote delivered an RBI double to deep left field, and he later came around to score on a single to right by Robinson Chirinos.