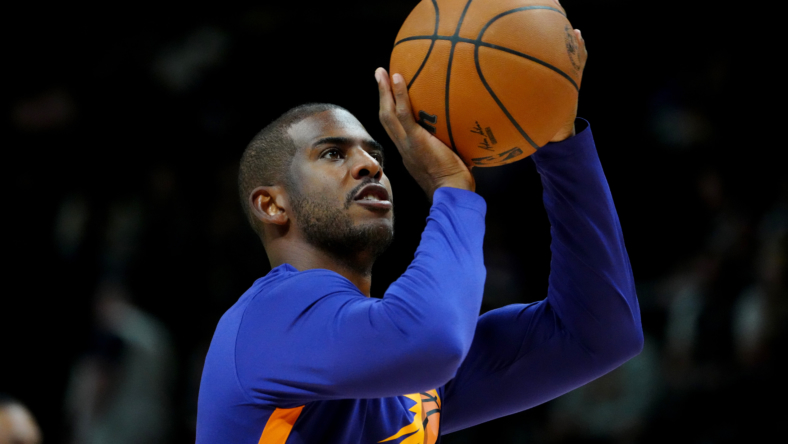 Despite the struggles of Chris Paul, the Phoenix Suns have been outstanding to the start of the new NBA season. After the issues they encountered during last year’s playoffs, they were able to bounce back and remain at the top over the first two weeks of the season. So far in 2022, the Suns are 6-1 and again an elite team in the Western Conference.

Phoenix seems to already be in mid-season form. At first, I was skeptical about their roster construction. But head coach Monty Williams has managed to blend players’ talents seamlessly and the team’s balanced system has enabled them to be at the top of their conference. During their first seven games, we’ve seen standout performances from Jock Landale and Cameron Johnson, but that’s a story of its own.

One aspect that has gone overlooked due to the team’s success is Chris Paul’s struggles on the offensive end. Paul hasn’t found his rhythm shooting the ball this season, and this has caused opposing teams to focus on defending Devin Booker instead. If this continues to be a problem for the 12-time All-Star, it could affect their chances of winning the championship.

Chris Paul is one of the most impactful point guards in NBA history, which is why he earned the moniker of “Point God.” But as great a facilitator as he is, the greatest aspect of his game has always been his intelligence. It has helped Paul prolong his career even though he’s suffered several injuries throughout the years.

This season, the former Wake Forest star has showcased similar smarts on the basketball court. He’s leading the league in assists with 11. But he’s a different person shooting the basketball. So far, he’s been averaging 10.1 points per game, which is the lowest of his 18-year career. The Suns’ first seven games are a small sample size, but Paul’s inefficiencies are an area of concern.

Paul is shooting over 36% from the field while only averaging nine attempts a game. His three-pointers aren’t a positive either, as he’s making only 23% of his long-distance. The 2013 All-Star game MVP is struggling, and the team has a significant problem if this continues for the rest of the season. It’s not like CP3 is locked down by the opposing teams, either. There have been some instances where he was wide open, and his shots continue to fall short. In their most recent game, against the Minnesota Timberwolves Paul had 10 points and 15 assists. The way he was able to score 10 points wasn’t efficient. Paul shot 1-5 from the three and 5-12 from the floor.

Good thing for the Suns that Paul has contributed well in other categories. As I’ve mentioned, CP3 is the NBA leader in assists per game. That’s one aspect of the future Hall of Famer’s game the team can count on for the entire season. He’s also been an excellent perimeter defender for Phoenix, averaging 1.9 a game. It’s been his standard for almost his entire career, and it feels comforting that he can still be an elite defender.

If this is the beginning of “Father Time” finally catching up to Paul, the Suns have a genuine concern. Phoenix could start the quest to replace the 11-time All-NBA guard if his inefficiencies continue. Hopefully, that wouldn’t be the case for the aging star. He still adds value to the team’s journey to win the Larry O’Brien trophy. Paul transformed the Suns into a powerhouse team in the Western Conference, and he’s a significant piece to their success. 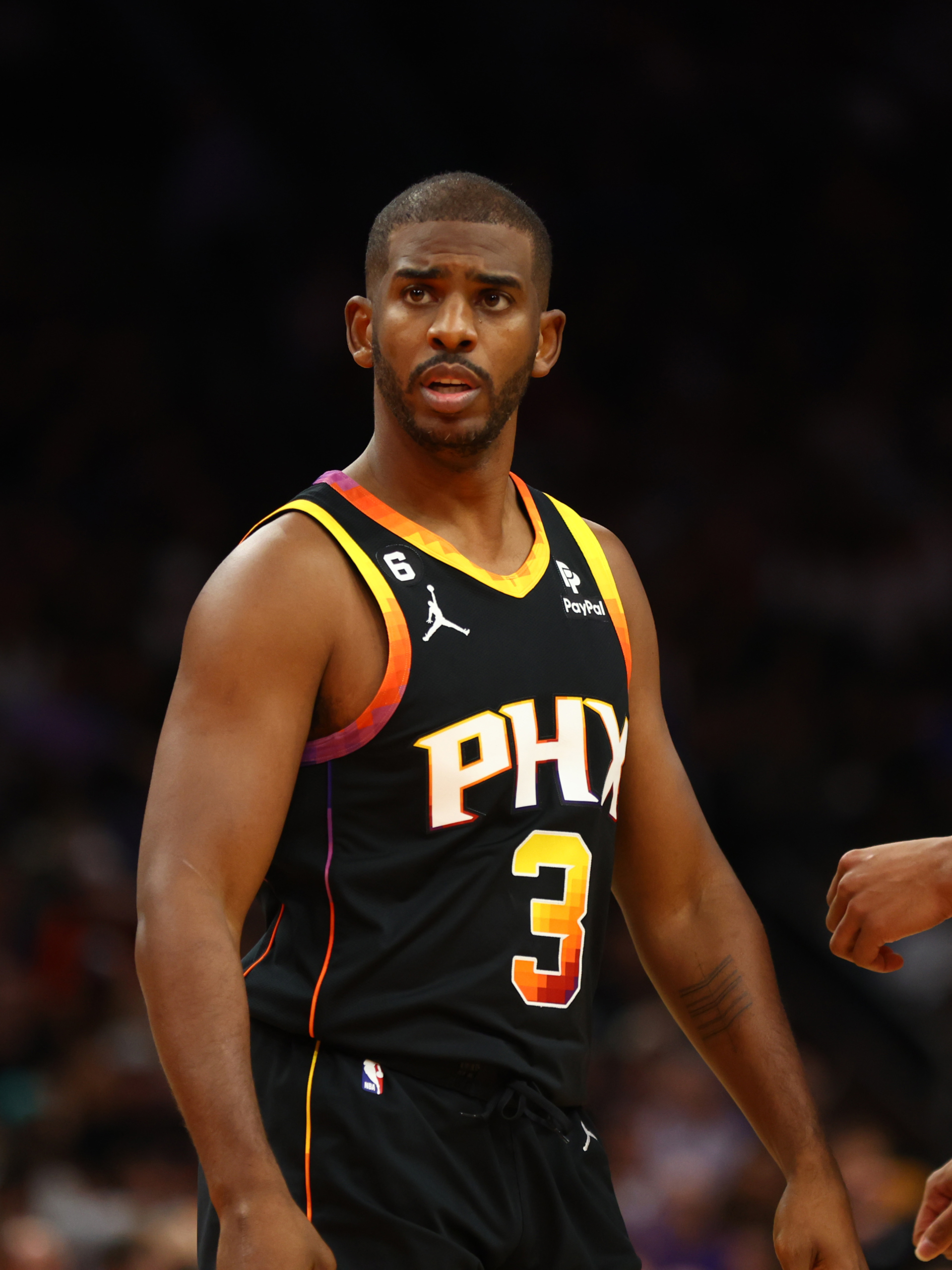 The Suns will play against the Portland Trailblazers on Friday. Hopefully, we’ll get to see a better shooter in Paul.