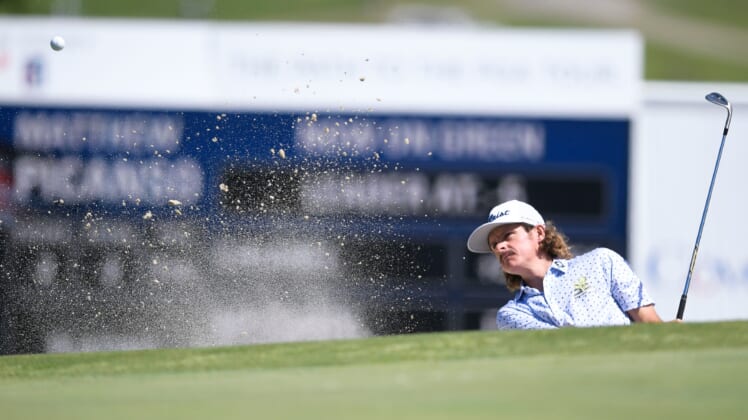 In the latest salvo of the ongoing war between the PGA Tour and LIV Golf, the classic golf series plans to put on limited-field tournaments next year that mirror LIV in terms of payouts and rules.

On Tuesday, Golf Digest was first to report the major news that came out of a mandatory meeting between tour players and PGA Commissioner Jay Monahan ahead of this week’s Travelers Championship in Cromwell, Conn. During the closed-door discussion, sources told the outlet the PGA Tour announced that the 2023 fall schedule will now include eight limited-field events.

The new eight events will have no cuts, feature the top 50 finishers in the previous season’s FedEx Cup standings, and include a $20 million purse for each tournament. Players outside that top-50 “will compete in an alternate series of tournaments, where they will fight to keep their cards and earn better status for the following season.”

Monahan reportedly spoke for a third of the 90-minute meeting, and once again stated that the series is in a good place despite being “under attack” from new rival LIV Golf.

LIV, as currently constitued, is set to be an eight-event tour that included 48 players, has no cuts, features team play, and will see over $255 million paid out to players on the series. That does not include the signing bonuses top stars like Phil Mickelson and Dustin Johnson reportedly received to sign-up. 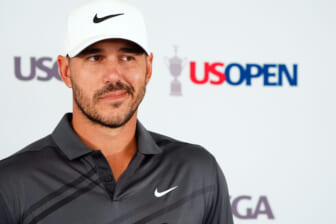 The news also comes on the heels of reports Tuesday that two-time US Open and PGA Championship winner Brooks Koepka has also joined LIV. He will compete at their first US-based event in Oregon — their second of the season — that kicks off on June 30. LIV has now signed eight of the top 50 ranked players in the sport.

Two weeks ago, the Tour banned any players signed to LIV Golf from competing in their sanctioned events. However, golf majors are independently sanctioned and, as of now, will include athletes from both tours just like the US Open did last week.