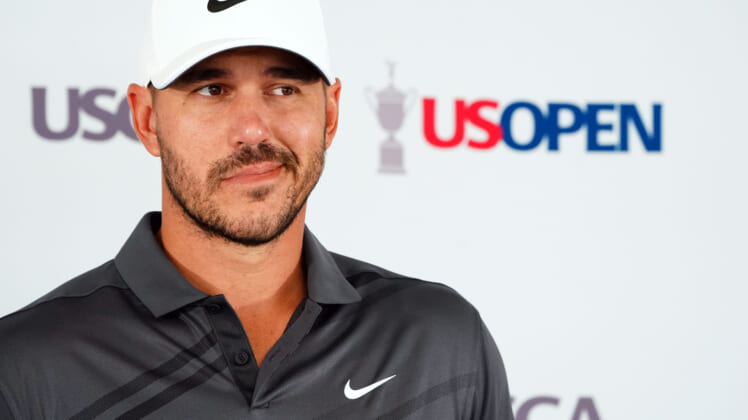 According to Mark Schlabach of ESPN, LIV Golf is set to announce this week that one of the PGA’s most famous golfers is joining the growing list of notable names to take part in the new golf series. Koepka will join the likes of Phil Mickelson, Dustin Johnson, Sergio Garcia, Patrick Reed and Bryson DeChambeau.

LIV Golf is set to host its next tournament, held in Portland from June 30 – July 2. It will be the first event in the United States since LIV Golf launched, with the event scheduled at Pumpkin Ridge, Golf Club in North Plains, Oregon beginning on June 30.

LIV Golf is set to hold seven additional tournaments this year, including this weekend in Portland, with five events set to be hosted in the United States.

Koepka decision will result in an immediate suspension from the PGA Tour and he will be barred from competing in the Presidents Cup. It’s still undetermined if he, along with others, will be able to compete in other majors after leaving the PGA Tour for LIV Golf. 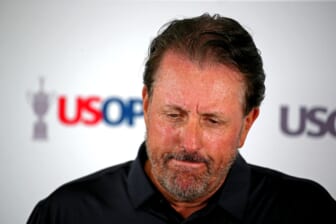