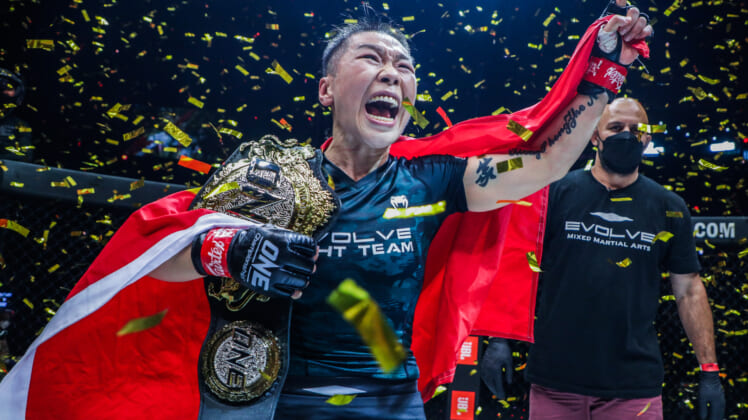 ONE Championship has announced that Amazon Prime will be the new United States and Canada broadcast home for the Singapore-based promotion’s future events.

On Tuesday, the organization announced that they had come to terms with a multi-year agreement with the streaming services to air 12 ONE Championship events in the US and Canada annually.

ONE Championship previously aired on TNT in the US and Canada

“ONE is thrilled to work with Prime Video, one of the largest premium sports content providers in the world, to bring our live events closer to fans in the United States and Canada,” ONE Championship CEO Chatri Sityodtong said in a statement. “As the world’s largest martial arts organization, we believe our collaboration with Prime Video will allow us to reach a wider North American audience that is hungry for an authentic and differentiated product you simply cannot get with any other organization. We look forward to showcasing the absolute greatest martial artists on the planet, right here in the ONE Circle and on Prime Video.”

The organization previously had a television deal with TNT to air events in primetime on the network. Unfortunately, the partnership only led to a series of highlight shows and a quartet of events in April of 2021. The network did not broadcast any new live cards from that point on, and the deal between the organization and TNT reportedly ended at the end of last year.

Recent ONE Championship events could be found in the US on Bleacher Report’s app, website, and YouTube channel.

“Through this exciting new deal, we look forward to introducing Prime Video customers in the United States and Canada to the excitement that is ONE Championship, furthering their strategy to build a robust and dedicated global fan base with the support of our streaming capabilities,” said Marie Donoghue, Vice President of Global Sports Video at Amazon in the shared statement. 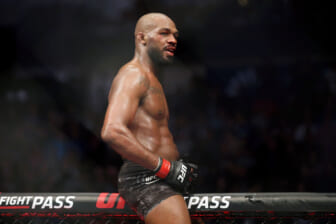 ONE Championship has risen to prominence over the last decade by featuring cards with MMA, Muay Thai, Kickboxing, and grappling bouts. They have also added several notable former UFC veterans and champions like Eddie Alvarez, Demetrious Johnson, and Sage Northcutt in recent years.

Amazon Prime has expanded its sports catalog in recent years to include NBA, MLB, and Thursday Night NFL games. This will be the service’s first exclusive MMA offering.