NFL could reportedly consider an expansion team for St. Louis amid legal battle 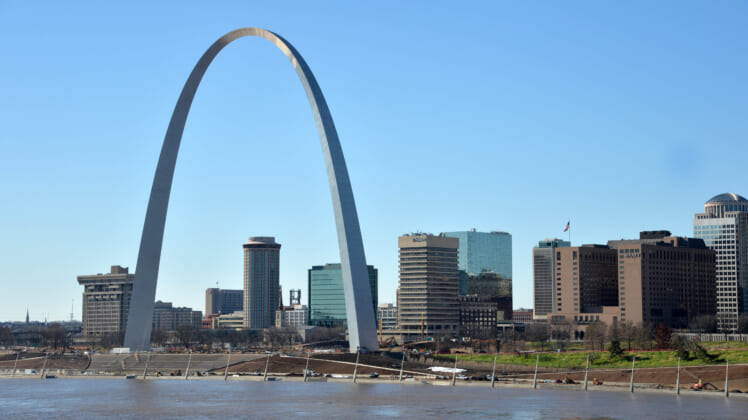 When Los Angeles Rams owner Stan Kroenke moved the team out of St. Louis in 2015, it created a legal battle between the city and the National Football League. With billions of dollars at stake in an ongoing lawsuit, the NFL might need to get creative to avoid serious damages.

The city of St. Louis launched a lawsuit against the NFL in 2015, seeking more than $1 billion in damages for Kroenke allegedly violating the league’s relocation guidelines. Originally filed in the Circuit Court of St. Louis, the lawsuit cleared a major roadblock in September when a judge refused to throw out the case.

As a result of the ruling, the NFL is now staring down the possibility of this case costing billions of dollars. With St. Louis citing evidence that Kroenke and NFL owners “unjustly enriched” themselves by relocating the Rams and it was a wrongful relocation that St. Louis never had a chance to stop.

Citing years of lost revenue, which the city says is a direct result of Kroenke and Dallas Cowboys owner Jerry Jones conspiring to “develop a plan to relocate the Rams”, St. Louis wants damages and a piece of the increased Rams’ valuation that occurred after the team moved to Los Angeles.

The NFL already seems to be regretting not settling this long before it reached this point. Now, with momentum on the city’s side, Pro Football Talk’s Mike Florio shared Saturday that there’s an acknowledgment in league circles that giving St. Louis an expansion team might be a resolution.

If the NFL expanded, it would likely take years before a team played in St. Louis. The league would likely want to introduce two new NFL teams, potentially targeting another big market to help boost revenue. But with the CBA not expiring until 2030, nothing seems imminent.

From the NFL’s perspective, a financial settlement with St. Louis might be the end result. A legal battle with communications between team owners could put the league in a bad light and would bring unwanted negative attention.

Fortunately, with NFL revenue expected to skyrocket this season, even a hefty financial settlement wouldn’t set the league back too much.