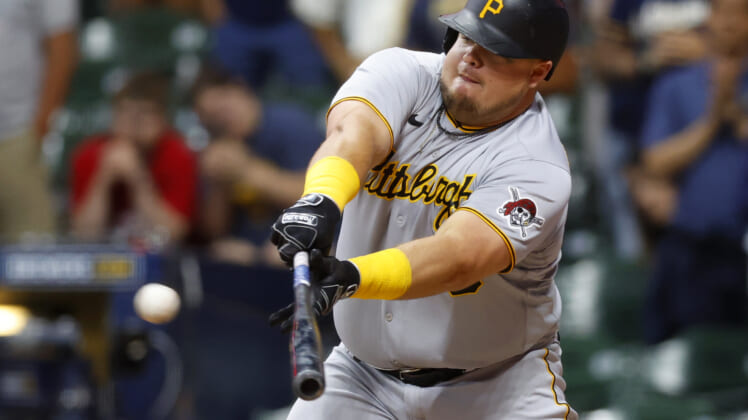 Bartolo Colon was a fan favorite with New York Mets fans for his impressive skills despite lacking the physique of high-level professional athletes. Well, the team is reportedly interested in adding another plump but talented player ahead of the MLB trade deadline.

The Mets have had a fantastic season in 2022. They lead the National League East and currently have the fourth-best record in baseball. Players like Francisco Lindor, and Jeff McNeil have had big-time bounce-back years, and new additions Starling Marte, Eduardo Escobar, and of course, Max Scherzer have been notable contributors to their success.

Nevertheless, the roster is far from perfect and the organization will be on the hunt to make improvements in the bullpen and starting rotation. However, one distinct area of need where the team may find an easier fix ahead of the Aug. 2 trade deadline is at the designated hitter spot.

In recent weeks, the New York Mets have been linked to uber-veteran Nelson Cruz, Trey Mancini, and Andrew Benintendi as possible options to improve DH and the outfield. But a new report claims the team has cast a wide net and there is another player that could be an alternative to current designated hitters Dominic Smith and JD Davis.

Vogelbach certainly would be a sound addition to add legit pop to the order behind Peter Alonso, Marte, and Escobar. Plus, he is affordable and shouldn’t cost the team top prospects. In theory. 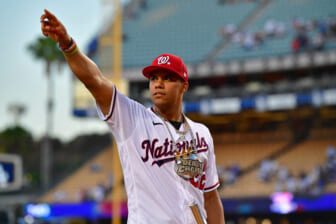 A trade that includes Dominic Smith and a prospect at the back end of the Mets’ top 30 might be enough to snag the 270-pound thumper.