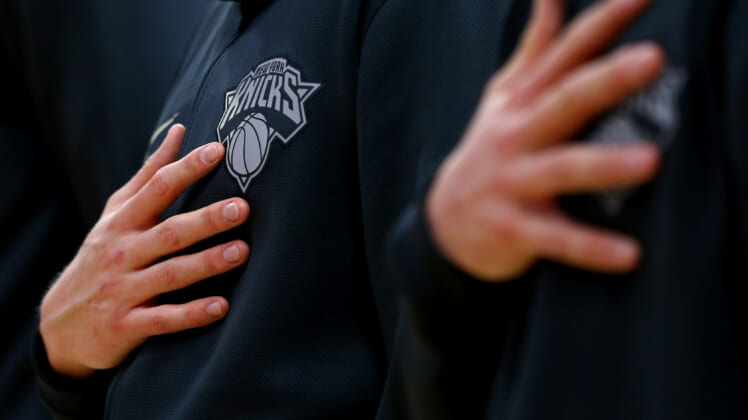 As a disappointing season for the New York Knicks draws to a close, many are shifting their focus towards the offseason. While some are hoping for a new coach or a big move, neither might be in the cards this offseason.

With the Knicks’ payroll already projected at $129 million, there won’t be a lot of wiggle room to add a star on the open market. It also seems the franchise isn’t currently planning to make a big move this summer.

Speaking to NBA insider Marc Stein, Bleacher Report’s Jake Fischer said he reached out to multiple Knicks’ officials about the idea of pursuing Russell Westbrook. Not only did they completely shoot down the suggestion, but they also left the impression that their offseason approach will focus on the current core with small moves mixed in.

“Everything I’ve heard is that New York is trying to grow this group as it is and mix and match a few parts and move forward.”

It shouldn’t come as a major surprise. As the 2021-’22 NBA regular season draws to a close, not many NBA stars are being floated in trade rumors. Anthony Davis is likely staying with the Los Angeles Lakers, the Portland Trail Blazers want to build a new core around Damian Lillard and Zion Williamson missed the entire season with a foot injury.

If all of those options are off the table and Beal re-signs with the Wizards, there’s no other superstar that comes to mind who could be moved this summer. With the Knicks’ front office seemingly aware of that, the club will instead focus on building around its existing core.

As for Thibodeau, he is expected to return next season. While it would be a disappointing outcome for a fan frustrated by the regression this year, the Knicks don’t seem to believe there are better options.