New Washington Commanders stadium could be the smallest in the NFL 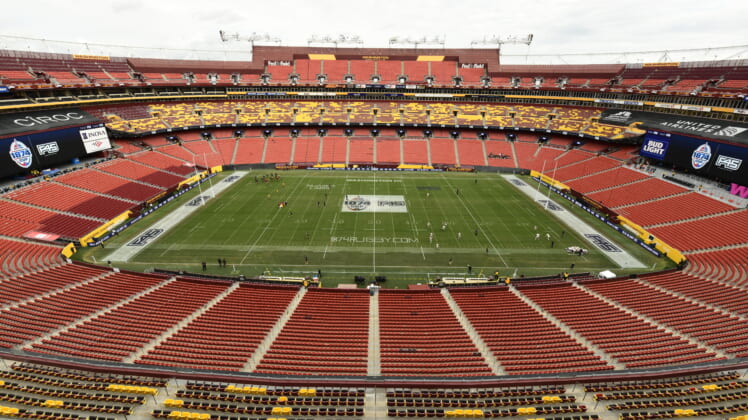 In an era where NFL stadiums seem to get bigger than ever, the next Washington Commanders stadium likely will go in the opposite direction.

Over the last decade-plus, several NFL franchises have opened up new and sizable stadiums. With the goal being to pack in as many fans as possible to maximize the value of some of the most expensive tickets in North American professional sports.

Recent venues created for the New York Giants and Jets, the Dallas Cowboys, and Los Angeles Rams feature capacities at or above 80,000 seats. However, the new stadium the Washington Commanders are plotting to build in Virginia may be going with a less is more strategy.

Related: Washington Commanders schedule – Preview and projections for the 2022 slate

On Tuesday, the Richmond-Times Dispatch reported that the team’s proposed stadium would have just 55,000 seats. While having fewer seats seems nonsensical on the surface, it actually fits with how seat sales have trended for the organization in recent years.

From 2004 to 2010, the team’s current venue, FedEx Field, had the largest capacity in the league at 91,000 seats. However, as the Commanders play has consistently been mediocre over the last 20 years, the organization has found it more and more difficult to completely fill the building up. It has even led to renovations where many seats have since been removed.

In April, the Washington Commanders President Jason Wright seemed to confirm the idea of a new stadium being smaller, rather than larger. “We are much more likely to build the smallest venue in the NFL than the largest,” he told Virginia Mercury last month. 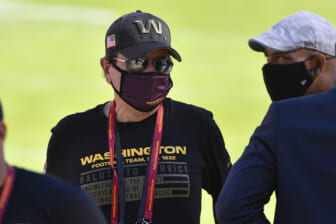 Two weeks ago, it was reported that the organization had purchased land in Virginia for $100 million. The assumption by many within the industry is that the land would be used for a long-rumored stadium.