NASCAR might lengthen practice sessions during the 2022 season, per reports. Would this be the right decision or should NASCAR keep the current format? 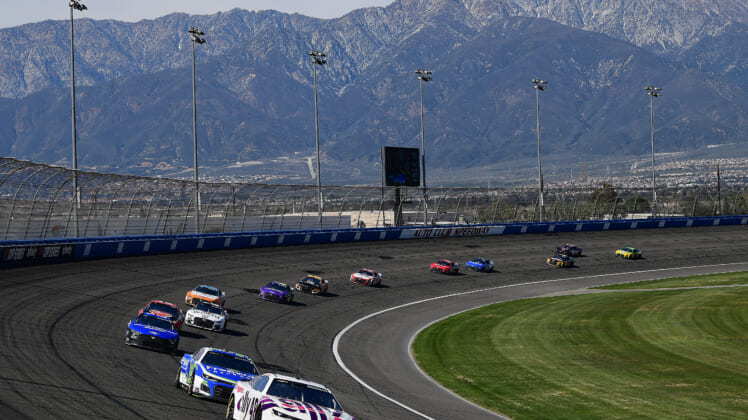 Last year, NASCAR announced a series of practice and qualifying formats that would take place across all three levels. The formats were shown off for the first time last weekend at Auto Club Speedway.

However, there are rumors that NASCAR could lengthen practice sessions.

According to Brett Griffin from the DBC podcast, there are rumors floating around that suggest NASCAR will consider lengthening the time of practice sessions.

NASCAR’s top-level currently has two 15-minute practices for Group A and Group B which totals out to be 30 minutes. The overall time of the practice at Auto Club went above 30 minutes due to spins and wrecks.

The NASCAR Xfinity and Truck Series each have 20-minute practice sessions as well. Daniel Vining, Editor-in-Chief for PixelatedSPEED, has also heard rumors of a possible change.

Drivers and fans alike have been wishing for more practice time throughout the weekend so there is more track time. This benefits the experience for fans and helps drivers learn the NextGen car.

However, television broadcasts have a perfect window to execute the practice and qualifying sessions. Maybe there could be a compromise between the two if a change possibly takes place.

Should NASCAR lengthen the practice sessions or keep them the same as right now? There are arguments on both sides that make it appealing to everyone involved.

Kyle Busch said it perfectly by stating that short practices waste a set of tires and gas by not being able to work on the car. The driver can’t have significant adjustments to the car in that short period of time.

Other Motorsports, such as IndyCar and Formula 1, have multiple long practice sessions that allow drivers to relay information to the team on what needs to be changed and how the car can be made better.

NASCAR is the only of the “Big 3” Motorsports that has a 15-minute practice session for their drivers. While they should not base it on other sports, the drivers should have a say since they are driving the car.

Plus, drivers need to learn the NextGen car and more practice will help shorten that learning curve over time. There’s much to like about a longer practice from the driver’s perspective. 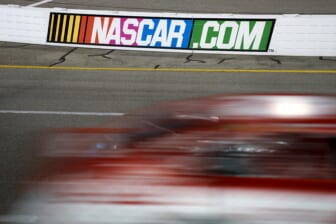 However, the racing at Auto Club Speedway showed that NASCAR does not need a long practice to have great racing. There were not many issues from practice that translated to the actual event.

There were many comers and goers due to drivers learning how the NextGen car translated to the track surface over the course of the race. The learning process also increased the intrigue on track.

The current layout is also perfect for TV coverage since it fits in a specific window and goes straight into qualifying. The time between practice and qualifying might be too short, but the quick turnaround keeps fans engaged.

Both stances produce meaningful outcomes in one way or another. NASCAR having practice and qualifying back on a weekly basis is good for the sport and its fans alone.

It’s unclear when NASCAR would make a decision on the matter. Perhaps, if nothing comes from the rumors, then it is safe to say they are going to keep the practices at their current state.

Hopefully, NASCAR figures out a way to make all parties happy and it would not be a concern for drivers or the television broadcasts.

Related: Kyle Larson and Chase Elliott’s incident is being overdramatized