NASCAR announced that Auto Club Speedway would be turned into a short track. However, could those plans be scrapped and should they keep the current layout? 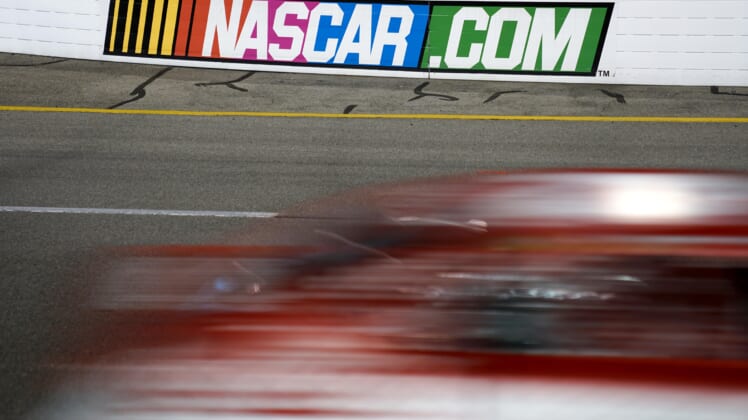 NASCAR announced on September 8, 2020, that Auto Club Speedway would be turned into a short track. However, things have changed over the last 18 months and that plan could be in jeopardy.

What has changed and should they continue the plan?

When NASCAR announced the change from the 2-mile oval to a short track, they provided many details on what the configuration of the new track would look like in 2023.

The new Auto Club Speedway would have straightaways similar to Martinsville Speedway with corners banked like Bristol Motor Speedway. It would essentially be a combination of NASCAR’s two most popular short tracks.

The front stretch would be banked at 11 degrees while the entire interior of the current speedway would be reconfigured, including the infield, pit road, and more. 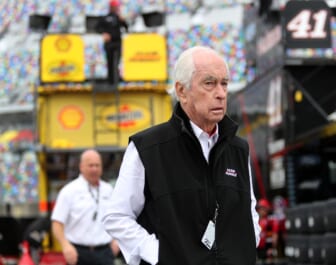 The track would be another half-mile venue added to the calendar. Many NASCAR fans and people within the industry wanted more short tracks and it seemed like a good idea at the time.

However, the COVID-19 pandemic may have thrown a massive wrench in those plans. The initial idea was to have the new track completed by the start of the 2023 season.

If that plan is still carried out, this weekend’s NASCAR action at Auto Club would park the final race at the two-mile speedway. This is up in the air now due to the current conditions of the United States.

Auto Club Speedway’s president Dave Allen was also hesitant on talking about what the track would look like next year. Allen said it would possibly change, but they do not know for sure yet.

Either way, NASCAR is certain to be racing at Auto Club Speedway next season. The layout of the track will be the only thing that could be different.

Should NASCAR change Auto Club to a short track?

Due to the delay in construction of the new track, there have been questions about whether NASCAR will truly change the two-mile track to a half-mile short track.

Many reporters have also raised questions about the future of the track, mainly due to the COVID-19 pandemic altering the timeline and cost of completon.

So, should NASCAR go forth with the plan to make another short track? There could be a few reasons why it might not be a great idea to do it and keep the two-mile oval.

Drivers love racing at Auto Club Speedway because it is a driver’s track. This weekend will most likely show high tire wear, making the NextGen car harder to drive.

It’s a popular track among drivers and there was disappointment in 2021 when NASCAR was unable to race at the speedway due to the pandemic. They decided to pivot the second race of the season to the Daytona Road Course.

This raises another factor in why it might not be a good idea. Last season, NASCAR only raced at a two-mile track once at Michigan International Speedway. They might be adding short tracks, but they are losing two-mile tracks. 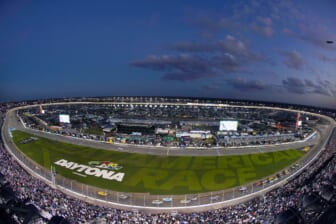 It could be smart to keep the two-mile configuration while adding another short track to the schedule in the future, such as the Nashville Fairgrounds which has not seen a NASCAR Cup Series race since 1984.

NASCAR currently races at Nashville Superspeedway through the 2024 season, but they could run two events in the area since it is a popular place for racing.

It was announced at the end of 2021 that a plan was in the works for NASCAR to return to the Nashville Fairgrounds. This plan would see racing at the historic short track in 2024 at the earliest.

While it could be a good and fun idea to change Auto Club to a short track, is it truly worth it if NASCAR returns to Nashville for two races per season? It’s an interesting point to raise with drivers loving the current layout.

It remains to be seen whether they stick to the current plan, but watch the races this weekend with the idea that it could be the final time for the two-mile speedway.