Michael Conforto reportedly could be ready to return in September: 3 ideal landing spots 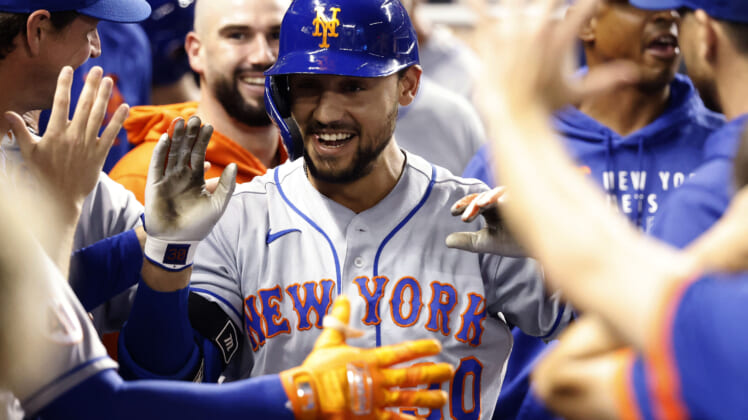 Conforto entered free agency this past winter hoping to land a massive long-term payday from the highest bidder on the open market. He declined the Mets’ qualifying offer of $18.4 million and bet on himself and his value. That ended up being a poor decision.

When he and his agent Scott Boras tested the market the offers were not what they were hoping for and he remained available all the way through the MLB lockout and into the abbreviated second half of the offseason in the spring. With no offers to his liking coming his way, the 29-year-old opted for shoulder surgery on an injury he reportedly suffered while training in January.

Well, despite original reports saying he would be out until Spring Training of next season, Boras claims his client could be back in September and is already getting calls from teams around the league.

“Ironically, now that the draft is over, there’s no compensation associated with signing Michael, and we’ve got four phone calls this morning,” Boras said Tuesday on ‘The Show’ with Joel Sherman & Jon Heyman podcast. “Michael, he has extraordinary healing powers and the doctors are saying as we walk through this, there’s potential for him potentially hitting in September certainly and we have to see how his rehab goes to fulfill that expectation. But there is very strong interest by some very good teams.”

If Conforto can be ready for a late playoff push and some post-season games, he would certainly be a formidable addition to any contending team’s lineup. Assuming he is healthy and in mid-season form. Let’s take a look at three “good teams” that would benefit from landing Conforto in September.

While Mark Canha has been a solid replacement for Conforto in the Mets outfield, he is not close to the offensive threat the man the team drafted with their top pick in 2014 is at his best. The Mets have been rumored to be targeting players like Nelson Cruz, Trey Mancini, and Daniel Vogelbach to bring some thump to the order. If they can’t land either of those men, Conforto would be a great plan B.

Especially, if he ends up being the designated hitter. A position of greater need than left field for New York. 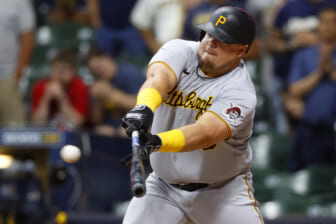 During his podcast appearance, Boras revealed that one of the four calls that came in on Conforto was from an organization outside the United States. Confirming that the Blue Jays are interested in Conforto’s services. The Jays have a pretty good outfield already, but like the Mets, they need to upgrade their DH spot if they hope to land one of the two Wild Card spots. Because they are not going to catch the Yankees for the division lead.

The American League Central-leading Minnesota Twins are definitely a team that could benefit from the addition of Michael Conforto. In the outfield or at DH. If Conforto is willing to take a team-friendly deal for a legit opportunity for serious playing time and a post-season showcase to build his value for a return to free agency this winter, the Twins might be a perfect fight for the one-time All-Star.