Nearly a month after 19 children and two teachers were killed in the horrific mass shooting at Robb Elementary, the Las Vegas Raiders are doing their part to help provide support for Uvalde, Texas during a difficult time.

Since the heartbreaking day in Texas, millions of people across the United States have rallied to support the victims, their families and the Uvalde community. Many in professional sports have played a part in that, with athletes either donating money or going to Uvalde to provide direct support.

According to James Volz of the Uvalde Leader-News, the Raiders donated $1 million to the Uvalde Consolidated Independent School District. The funds will go directly towards adding impenetrable doors, installing cameras inside and outside each school and adding unscalable fencing on school grounds.

Raiders’ owner Mark Davis told the Uvalde Leader-News that he reached out to former Raiders player Vann McElroy. Now 62, McElroy attended high school in Uvalde and still calls it his home. During that conversation, Davis asked what he could do to help and McElroy said the school district needed $1 million to enhance security measures. 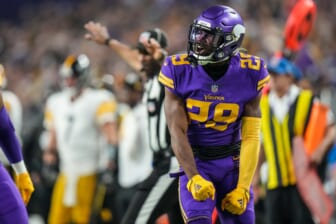 Within a matter of weeks, Davis had everything arranged and will be providing UCISD with the money it needs to make the necessary security upgrades.

Davis said he hopes the steps taken by the Uvalde school district serve as something for others to follow and he wants the Raiders’ donation to inspire others to contribute to those in need when they need it the most. 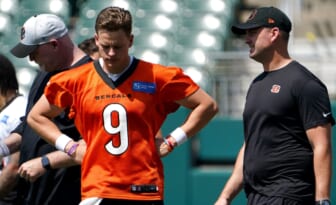