Cincinnati Bengals star Joe Burrow weighs in on gun reform: ‘You gotta make it harder to get these crazy guns everybody’s using’ 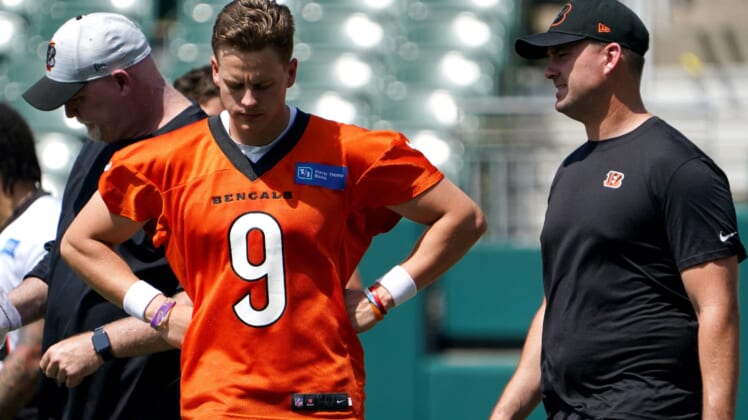 Cincinnati Bengals superstar quarterback Joe Burrow is the latest sports personality to weigh in on the issue of gun reform, and the use of assault rifles, in the United States.

Second amendment rights and gun laws have been a regular topic of public discourse for decades. However, the conversation on laws regarding handgun and rifle ownership has only increased in the 21st century as mass shootings have become a tragically regular occurrence in the country.

The conversation surrounding gun law reforms has hit a fever pitch in recent weeks after mass shootings in Buffalo, New York, and Uvalde, Texas made international headlines and once again put a spotlight on the inherent threat of gun violence in daily life for many Americans.

Related: Cincinnati Bengals schedule – Projections and analysis for the 2022 slate of games

Politicians on both sides of the aisle are currently working on adjustments to current federal guidelines but a deal is far from guaranteed. To push legislators to be bold and force change, many celebrities, sports stars, and teams have taken public stances on changing the often easy access to assault rifles in many parts of the country. One example came in May when San Antonio Spurs legendary head coach Gregg Popovich made scathing comments about Texas Governor Greg Abbott and the lack of reform in the highly populated state.

On Wednesday, another famous face from professional athletics spoke publicly on the topic of gun reform and access to assault rifles like AR-15s. That being Bengals QB Joe Burrow. While he did not excoriate politicians for the lack of change in recent years like Popovich, he did make it clear that assault rifles need to be harder to obtain during a press conference at the team’s minicamp. 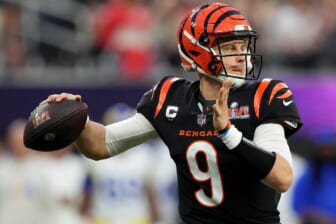 The teenage gunman that killed 19 elementary school students in Uvalde last month was able to purchase the assault rifle he used for the massacre legally despite being only 18 years old.