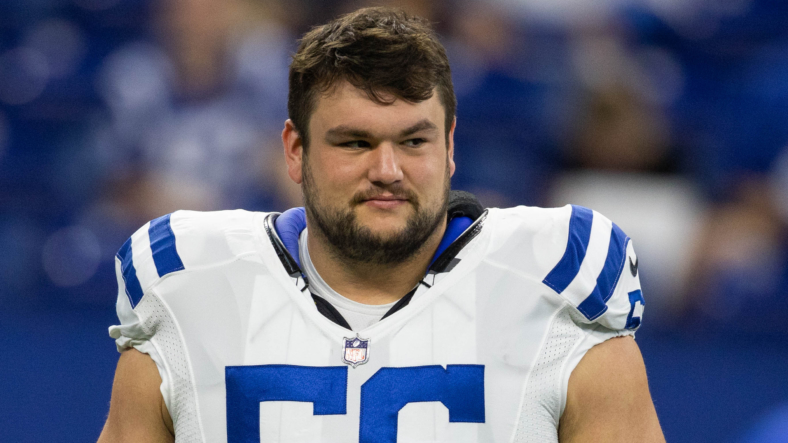 The Indianapolis Colts have struck a huge deal hours before kicking off Week 1 of the 2022 NFL season, making Quenton Nelson the highest-paid guard in NFL history.

Indianapolis made it clear this summer that it wanted to sign Nelson to a long-term deal before the regular season began. Initially, the front office hoped a deal would be in place before September. While it took slightly longer than expected, Nelson is now joining the ranks of the highest-paid NFL players.

As first reported by Adam Schefter of ESPN, Nelson is signing a four-year contract extension worth $80 million. The $20 million average annual value immediately makes him the highest-paid guard in the NFL and the $60 million guaranteed is one of the highest figures ever for an offensive lineman.