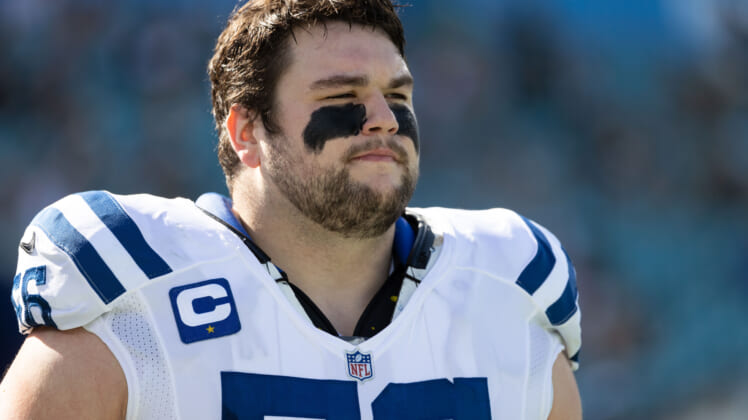 Indianapolis Colts guard Quenton Nelson has been everything the franchise hoped for and more since being selected with the sixth pick in the 2018 NFL Draft. Entering the final year of his rookie contract, it’s now time for Indianapolis to make Nelson one of the highest paid NFL players.

The Colts knew this day was coming. It’s one of the reasons why general manager Chris Ballard maintains cap flexibility every year, putting the team in the best position possible to retain its core talent. Nelson is next in line for a multi-year deal and the team is equally interested in making it happen.

According to Jeremy Fowler of ESPN, Indianapolis has made it one of its top priorities to sign Nelson to an extension before Week 1. While there is no firm timetable regarding exactly when it will happen, the Colts are hoping an extension can be reached this month.

The 6-foot-5 guard is coming off the worst season in his NFL career. He only played in 13 games last year, first requiring surgery on his left foot in August and later suffering a high-ankle sprain that required him to miss time. However, he still earned his fourth consecutive Pro Bowl selection.

Nelson, age 26, is fully healthy entering his fifth season and scheduled to earn $13.8 million guaranteed in the final year of his rookie contract. Eligible for free agency in 2021, the Colts are going to need to put forth a historic offer to keep him off the open market.

When Fowler asked NFL evaluators to rank the best interior offensive lineman in the NFL before the 2022 season, Nelson came out on top. Even after an injury-plagued 2021 campaign, he is still viewed as one of the truly standout players in the trenches.

Realistically, Ballard and the Colts will need to start negotiations at $17 million per season. It would instantly make Nelson the highest-paid interior offensive lineman in NFL history. Given his age, the perennial All-Pro selection can also push for a five-year contract.

Based on the market trends with wide receivers earning deals with an AAV of $20-plus million, there’s reason to believe Nelson could push even higher. The NFL salary cap is expected to skyrocket in the coming years and one of the best guards in the NFL must do right for himself and his peers.

In the end, that could result in a multi-year extension worth upwards of $18 million annually.