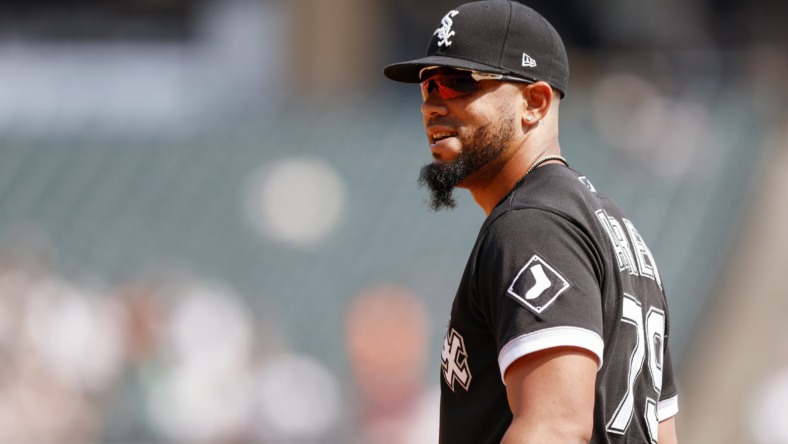 With the Houston Astros no longer able to pursue Anthony Rizzo in MLB free agency, the 2022 World Series Champions could switch their focus to another All-Star slugger from the American League.

While Rizzo was not a premier player on the 2022 MLB free agent market like Jacob deGrom or Aaron Judge, the three-time All-Star and first baseman was sought after by quite a few teams, including the Astros.

Obviously, the team had more than enough at first to win a championship in October. However, heading into the offseason, reports suggested the organization viewed Rizzo as a top option to upgrade the position in 2023.

Unfortunately for the Astros, the New York Yankees scored a rare win over them by re-signing Rizzo to a new two-year extension on Tuesday. While they may have struck out on the former Chicago Cubs star, it seems that Houston has a list of possible first base upgrades, and there is another three-time All-Star on their rankings behind Rizzo.

On Monday, before Rizzo decided to return to New York for two more seasons The Athletic’s MLB insider Ken Rosenthal reported about the Houston Astros’ serious interest in Rizzo. However, while explaining that fact, he also revealed the secondary options the team has. And they include their first baseman from last year, Yuli Gurriel, and a top slugger from the AL Central.

“[The Astros] also are considering Yuli Gurriel and José Abreu, but signing Rizzo would serve the dual purpose of bolstering their own roster while weakening the Yankees’.” 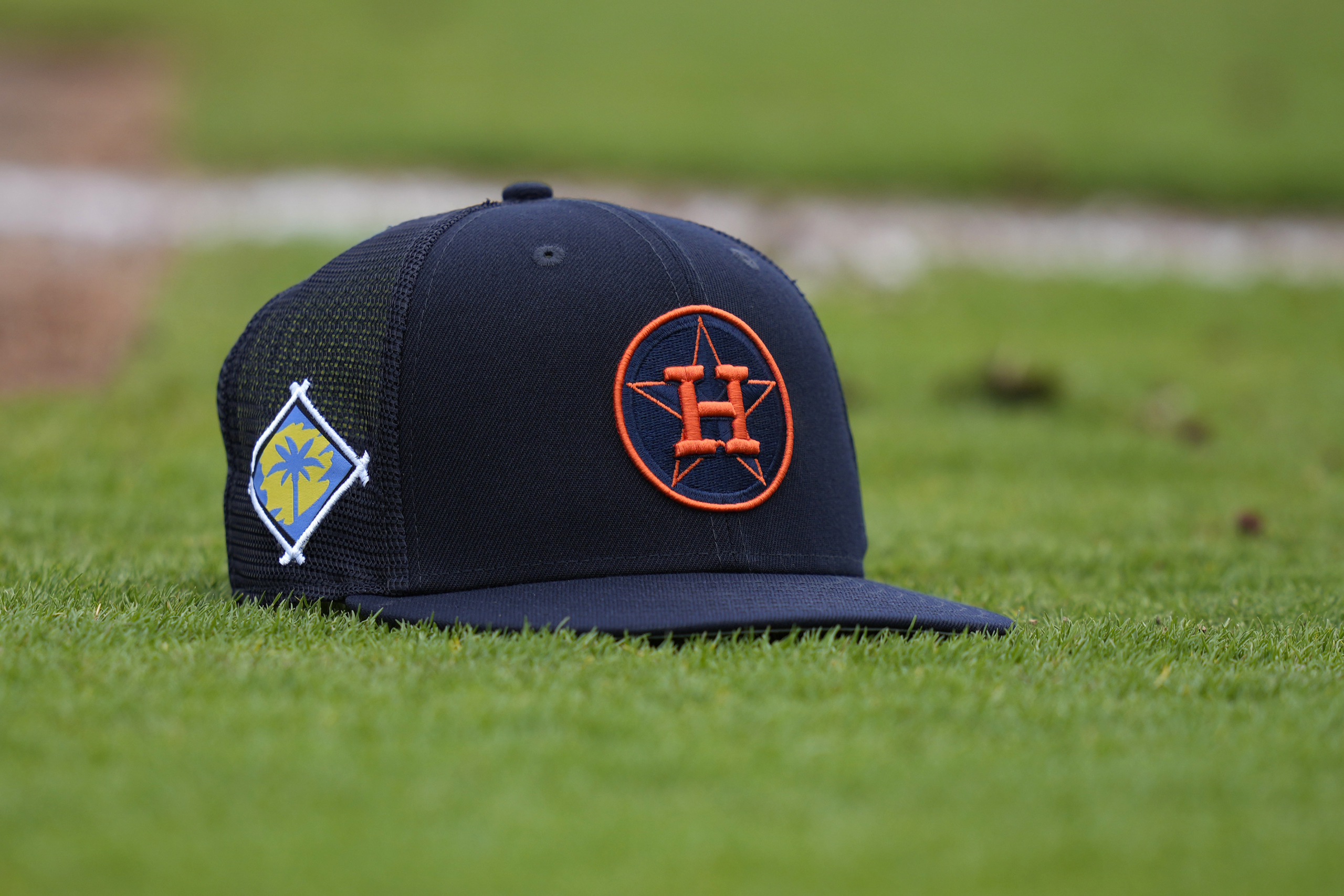