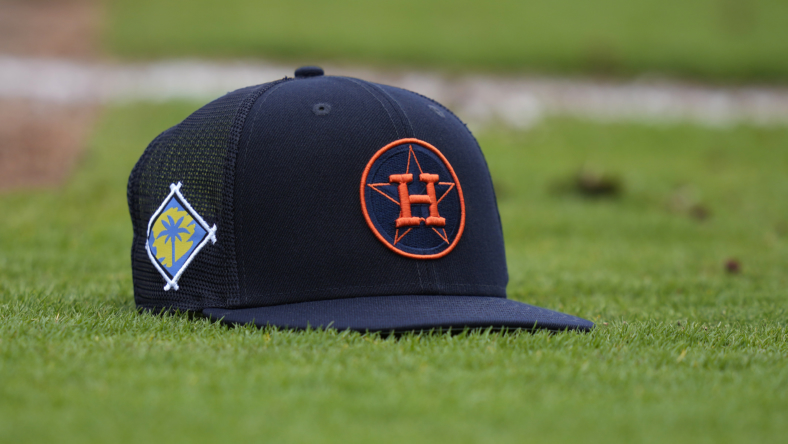 The 2022 World Series Champion Houston Astros are looking to get even stronger this winter with a new report claiming they have their eyes set on the best-hitting catcher on the MLB free agent market.

There is little that Astros fans can complain about heading into the MLB offseason. The team finished with the best record in the American League, they won over 100 games for the fourth time in the last six years and brought home their second championship in franchise history.

Yet, just because they have been one of the best teams in the sport for the better part of the last decade, and are the reigning MLB champions doesn’t mean the Houston Astros can rest on their laurels and not get better. And it seems one area the organization has identified as a place to improve is behind the plate.

Willson Contreras is by far the best player on the free agent market at catcher this winter. He is sure to have many suitors, and on Sunday, New York Post MLB insider Jon Heyman reported the Astros have joined the pursuit of the long-time Chicago Cubs star.

“Astros have interest in Willson Contreras. Nearly traded for him at the deadline when James Click was GM. Still like him. Market should be strong for WC.”

– Update on Astros interest in Contreras 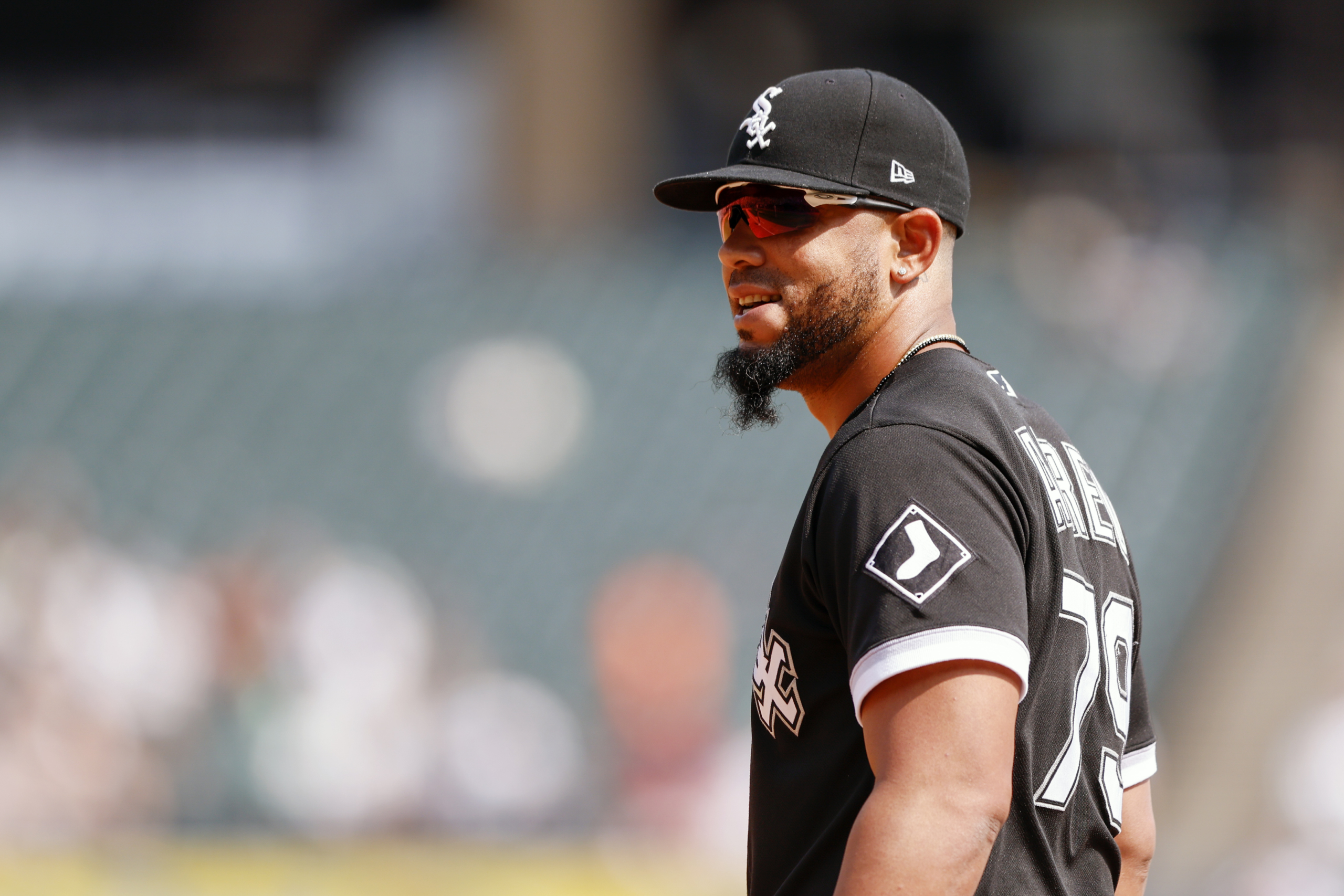 Contreras earned All-Star honors for the third time in his career in 2022. He had a slash line of .243, .349, and .466 with 22 home runs and 55 runs batted in. The Cubs are not expected to be a player in retaining his services after a seven-year stint in Chicago.

Martin Moldonado and his .186 batting average was the primary catcher for the ‘Stros this season.