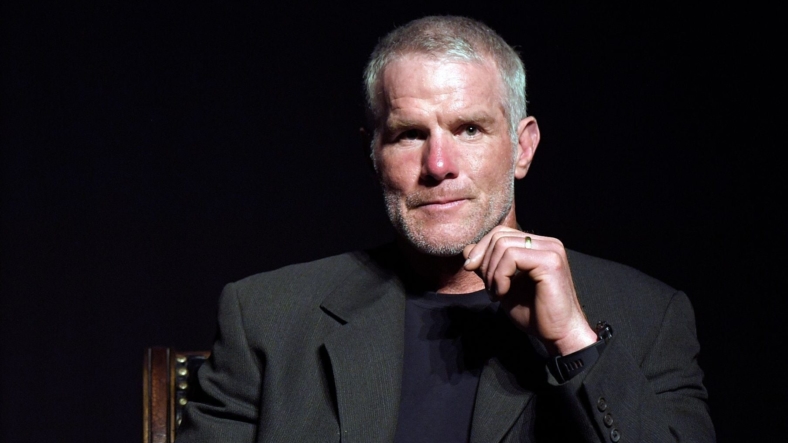 It seems that Green Bay Packers legend Brett Favre knowingly took part in a plot to misuse Mississippi welfare funds that is now being called the biggest fraud scheme in state history.

After a multi-year investigation by the Mississippi auditor’s office, it was revealed that former state Governor Phil Bryant was knowingly taking part in a scheme that saw the Mississippi Community Education Center — a non-profit run by attorney Nancy New — use the state’s welfare funds to finance various endeavors in recent years.

It seems that while he claimed no knowledge of where the money came from, NFL quarterback legend Brett Favre also knowingly assisted in the organization’s fraud schemes for his own benefit.

On Tuesday, Mississippi Today broke the news of text messages between Favre and New that proved the Packers legend was well aware of the non-profit’s questionable funds when he asked, “if you pay me, is there any way the media can find out where it came from and how much?” during one exchange.

The private messages also revealed that Favre, New, and Bryant coordinated to use the funds to build a new volleyball facility at his alma mater, Southern Mississippi University, while his daughter was attending the school last year. 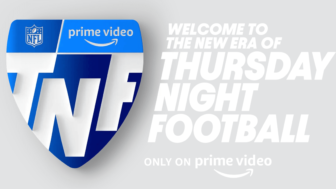 However, that wasn’t where the Hall-of-Famers involvement ends. It was reported in October that he previously received payments from the non-profit for speaking engagements he never made.

Following the news, Favre — at the time — fervently denied the allegations and claimed Mississippi State Auditor Chad White and his staff were lying and trying to attack him personally.

Favre has since returned some of those funds and is currently being sued by the state to try and recoup a small bit of the reported $77 million in welfare funds that were misused in recent years. During a Thursday appearance on CNN, White took Favre to task for claiming he lied, when in fact, it was the Packers legend who knowingly deceived the public last year.

“Frankly, I was angry, because in October of last year Mr. Favre publicly said that I was lying about what we uncovered here. So my auditors, my investigators, documented proof, everything that comes out of the auditor’s office. We were the ones who told the world about the $1.1 million that went to Mr. Favre for speaking engagements that he did not give. Fast forward a little bit, last year he said we were making this personal,” White told CNN.

White went on to say, “the only reason he repaid the principal of the $1.1 million he received was because I demanded it back from him. So he voluntarily paid $500,000 and we demanded the remainder back. He still has not paid the interest on that, and that’s why the state is suing him. … I was always told if you’re trying to hide something, you probably know you did something wrong and that’s the bottom line.”

Mississippi is one of the poorest states in the country, and over 200,000 children live under the poverty line. 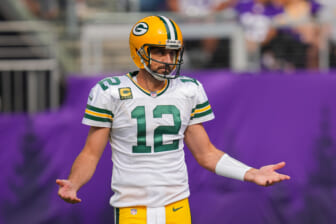 Favre’s attorney said in a statement to CNN, “Mr. Favre in his fundraising efforts regarding the volleyball facility has been honorable and wouldn’t at one time think that he was taking money from funds that were not designated for that type of venture.”

The Mississippi auditor admitted that several state district attorneys are still looking into the scheme and deciding if criminal charges will be brought against any of the individuals. involved.