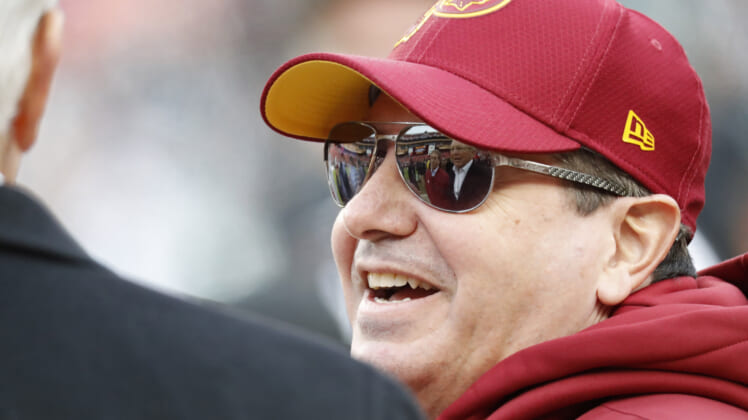 Washington Commanders owner Daniel Snyder is pushing back against claims that he refuses to testify before the U.S. House Oversight & Reform Committee.

NFL commissioner Roger Goodell appeared before the committee last week regarding the league’s investigation into Snyder and the Commanders’ toxic culture. Before his appearance, the committee released its preliminary report detailing alarming allegations against the franchise owner.

The committee asked both Goodell and Snyder to appear weeks in advance of a scheduled testimony. While the NFL commissioner accepted and took part, Snyder declined with his lawyers citing scheduled obligations overseas.

Days after Snyder didn’t appear on the listed date, chairperson Carolyn Maloney said she would subpoena Snyder to appear. Not long after, the committee spokesperson said Snyder has refused to accept service of the subpoena. 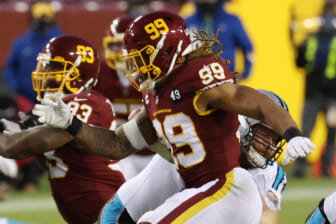 On Monday night, Snyder’s spokesperson responded to the accusation made against the Commanders’ owner.

Based on the spokesperson’s statement, Snyder is willing to appear before the committee and has some willingness to answer questions. However, there is no timetable for when a deposition could occur.

Based on the encounter Goodell had with the committee, witnessing Republican committee members ask him about the NFL’s woke culture, Snyder wouldn’t be under scrutiny the entire. time. A long-time donor to the Republican party, he would likely receive support from those on the committee who believe the investigation is a farce.