Dallas Cowboys will likely cut ties with Ezekiel Elliott next season, no matter how well he plays in 2022 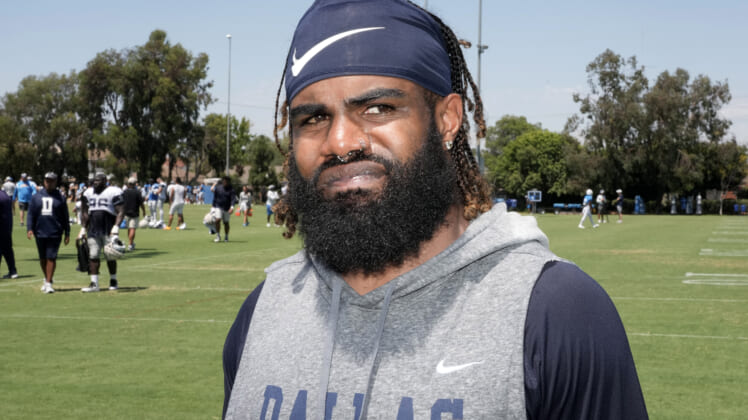 A new report suggests the Dallas Cowboys will probably end their relationship with long-time running back Ezekiel Elliott after this season, even if he has a stellar showing in 2022.

It seems like ages ago now, but it really wasn’t that long ago when Elliott was one of the most dominant forces on the ground in the NFL. From his rookie season in 2016, up until 2019, “Zeke” was the heart of the Cowboys’ offense in the formative years of Dak Prescott’s development as their franchise quarterback.

While he is still a high-level talent, injuries and the wear and tear of playing the position in the NFL have taken away the unique explosiveness Elliott once had at 6 feet tall and weighing just shy of 230 pounds. Heading into the 2022 season, there is hope in Dallas that the three-time Pro Bowler can recapture the dominance he had when he ran for 1,434 yards in 2018 and 1,357 in 2019. However, no matter what he does this season, it is likely to be his last in a Cowboys uniform.

On Thursday, The Athletic Cowboys beat writer Bob Sturm broke down why his declining stats in recent years and his massive price tag for 2023 could force the organization to end their relationship with the player they took with the fourth overall pick in the 2016 NFL draft.

If Elliott had a major bounce-back year in 2022, he is unlikely to take a major pay cut to return to Dallas next season. Especially with the life span of running backs being so short in the NFL. If he were to have another year of decline, he might be willing to return at a bargain rate, but at that point, the Cowboys might be better served using that roster spot on younger talent. 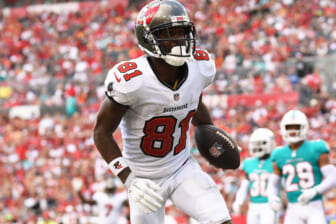