The Cincinnati Bengals and Kansas City Chiefs will renew their fast-growing rivalry this weekend when they meet in the AFC Championship game for the second straight season, in what is sure to be another exciting clash of the best two squads in the conference.

On Divisional Round Weekend, the Bengals and Chiefs once again sent the message that they are the cream of the crop in the AFC. In the opener to the NFL Playoff schedule Saturday, Kansas City soundly beat the Jacksonville Jaguars at home, 27-20. However, the Bengals proved the following day why they are so dangerous in the postseason by going on the road to Buffalo and dominating the Bills 27-10 in a highly emotional matchup.

Beyond this being a battle of the two teams that have represented the conference in the last three Super Bowls, this game is about vindication for the AFC West Champion Kansas City Chiefs. They have lost three straight to the Cincinnati Bengals, including in last season’s AFC title game.

With Cincy seemingly owning real estate in the Chiefs’ heads, but Kansas City looking as dominant as ever, we offer up three bold predictions for this weekend’s AFC Championship game.

Earlier this season with Joe Mixon sidelined, backup running back Samaje Perine had the game of his life as he rushed for 106 yards against KC. In the championship game last winter, Mixon rushed for 88 on just 21 rushes. And despite a hobbled offensive line on Sunday, Mixon was able to top 100 yards in their win over the Bills.

With a positive previous history, the rushing attack being in a bit of a groove, and likely being allowed to beat them instead of quarterback Joe Burrow, look for them to exploit the opportunity. Mixon will have a second straight 100-yard playoff game and make the Bengals’ offense balanced and effective this weekend.

Patrick Mahomes throws for over 300 yards during a frustrating day

For as superhuman as Patrick Mahomes can be at times, it is impressive how the Bengals are often able to turn him into a mortal man. In his last three games against Cincy, the superstar QB has been kept under 300 passing yards and even has a rare two-interception performance. While the Bengals have good players on defense, this isn’t a special unit, but they seem to play special against the best signal-caller in the game. 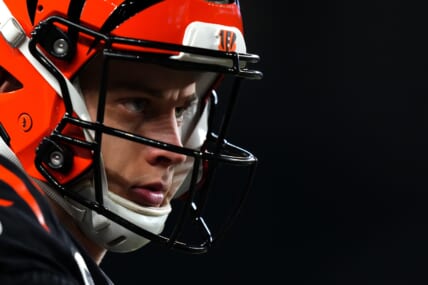 Mahomes has made a career of coming up large in the biggest moments. With revenge and a chance to get back to the Super Bowl on the line, Mahomes will be able to do what hasn’t done before against Cincinnati and throw for over 300 yards. However, as he deals with a high ankle sprain suffered last week, he will not be himself and he will have another frustrating day against the Bengals and toss two interceptions.

Mahomes will do all he can to avenge the team’s previous losses to the Bengals, however, his counterpart Joe Burrow will not be outdone. In all three of their last two matchups, Burrow actually outplayed the MVP candidate. That might be a stunning revelation, but that is just how good “Joe Cool” has been over the last two seasons. 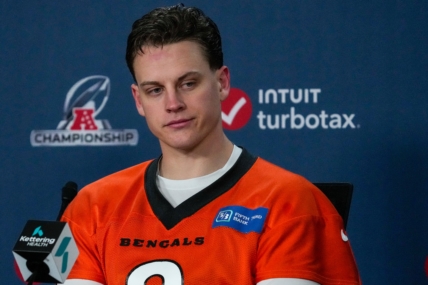 With the wide receiver duo of Ja’Marr Chase and Tee Higgins rolling at the moment, the solid Chiefs defense will have trouble slowing down the Burrow train in the AFC Championship. While he won’t throw for over 400 yards as he did in the first Burrow vs. Mahomes battle last season, he will post four touchdowns on Sunday.

The Chiefs are due for a breakthrough moment against the Bengals. They are too good of a team and one of the true elites of the sport. However, Mahomes’ high ankle sprain is going to loom large over this game and have a massive effect. 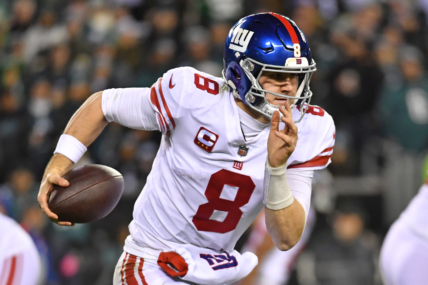 The KC QB is a superstar, but he is still human, and this type of injury can severely hamper athletic players. Mahomes is at his best when he is able to use his legs to create magic on the gridiron. The Bengals have issues with their offensive line, and that could factor into this game too, but if Mahomes can’t be at his best the Chiefs don’t have nearly as good a chance to exercise the demons this weekend.

Look for this one to be highly competitive throughout, but the Bengals will slowly start to pull away late as the Chiefs superstar won’t be able to play to an elite level on an injured joint for the majority of the game. Prediction: Cincinnati Bengals 28, Kansas City Chiefs 21