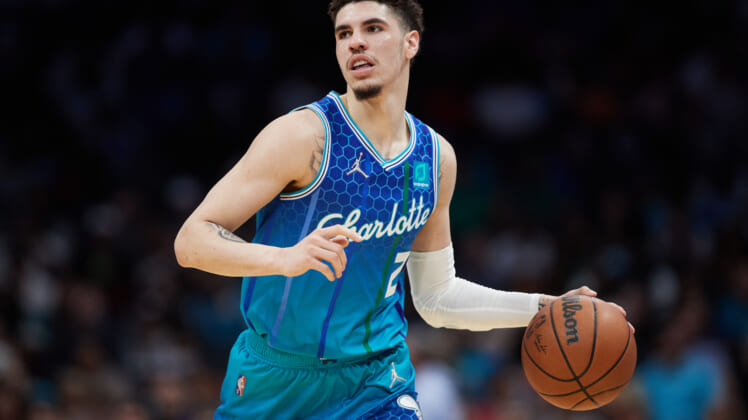 After signing James Borrego to an extension in August, the Charlotte Hornets have parted ways with their head coach of the past four seasons. This comes on the heels of reaching back-to-back play-in tournaments, but ultimately narrowly missing the playoffs. For the Hornets, they haven’t made the postseason since the 2015-16 season under Steve Clifford.

Whoever general manager Mitch Kupchak decides to hire, the expectation will be to bring the Hornets back to the playoffs starting with the 2022-23 season. Here we expand on some potential head coach candidates to grab the clipboard in Charlotte.

Dave Joerger gets another chance

With six years of experience as an NBA head coach, Dave Joerger has led his teams to the playoffs three times, going 9-13 with the Memphis Grizzlies from 2013-16. Joerger was instrumental during the Grit and Grind era of Memphis basketball, being credited for helping spart a defensive turnaround.

He’s twice been fired, once from the Grizzlies and once from the Sacramento Kings after a 39-43 record, of which they still haven’t improved on since moving on from Joerger. The 48-year-old coach currently works as an assistant with the Philadelphia 76ers under Doc Rivers but may help quickly improve a Hornets D ranked 25th in points per game allowed in 2021-22.

After leading the Utah Jazz to six consectutive playoff berths, there’s some question as to whether Quin Snyder will get a chance at a seventh. Never getting further than the Western Conference Semifinals under Snyder, if they fall short of expectations once again, it could be the coach who gets the boot.

If Snyder becomes available, he’ll quickly become among the most-coveted coaches around. His Jazz squad ranked in the top-10 in offense and defense the past two seasons. Snyder could help LaMelo Ball and Miles Bridges continue to grow on the offensive end and likely help create some more buzz on defense too.

Related: NBA Power Rankings: Suns and Heat ahead of pack heading into the playoffs

Another familiar face, Terry Stotts has 13 seasons of experience as an NBA head coach. His most recent stint came with the Portland Trail Blazers in which they reached the playoffs in eight consecutive years. Stotts even helped the Blazers reach the Western Conference Finals in 2018-19, but mutually agreed to part ways after yet another First Round exit.

There’s no question Stotts has what it takes to help bring the Hornets back to the playoffs. He spent a year out of basketball in 2021-22, but could be looking to get back involved in another prosperous situation. The Hornets are on the brink, maybe Stotts can help them get over the top.