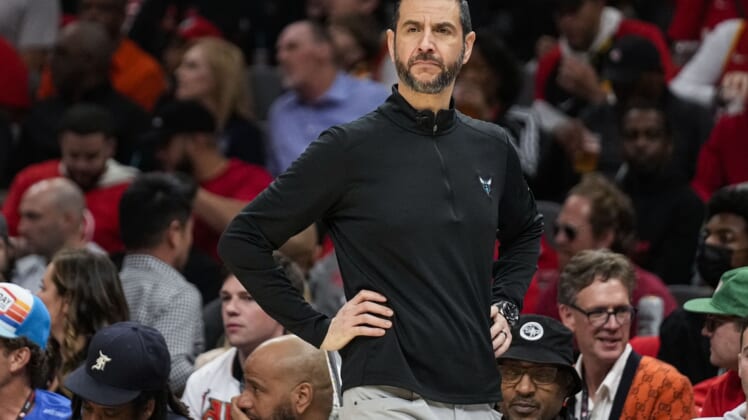 The Hornets posted a 43-39 record in 2021-22 and reached the NBA’s play-in tournament for the second straight season. The team, however, lost the first play-in game each time in its bid to secure its first playoff berth since the 2015-16 campaign.

Charlotte, however, has shown improvement by increasing its win total by 10 in each of the last two seasons.