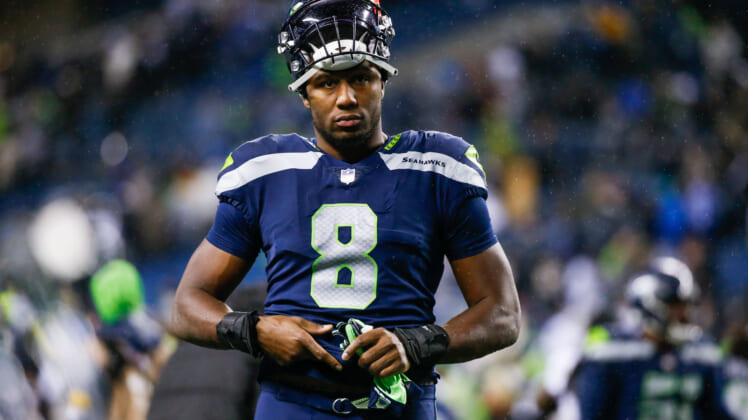 Veteran defensive end Carlos Dunlap has been waiting in his wings since his release from the Seattle Seahawks back in March in hopes of finding a new home.

With training camps having already started around the NFL, Dunlap did just that. Shortly after visiting with the Kansas City Chiefs earlier in the week, the veteran has signed a one-year deal with the team. According to ESPN’s Adam Schefter, it’s worth up to $8 million.

Last season with the Seahawks saw Dunlap record 14 quarterback hits and 8.5 sacks as a part-time pass rusher. It was his best peformance since the former second-round pick from Florida registered nine sacks in his final full season with the Cincinnati Bengals back in 2019.

Rookie first-round pick George Karlaftis is slated to start opposite Pro Bowler Frank Clark this season. Despite his brilliance at Purdue, it’s a lot to ask the 30th overall selection to play a huge role out of the gate. At the very least, Dunlap can take over in obvious passing situations.

He’s been an underrated edge rusher since entering the league back in 2010. That includes Pro Bowl trips in consecutive seasons (2015-16). This two-year span saw Dunlap record a combined 57 QB hits and 21.5 sacks.

Now 33 years old, Dunlap is more of a part-time player. After playing in north of 80% of his team’s defensive snaps earlier in his career, that number stood a 38% with the Seahawks last season. That should keep Dunlap fresh and able to make an impact in Kansas City.