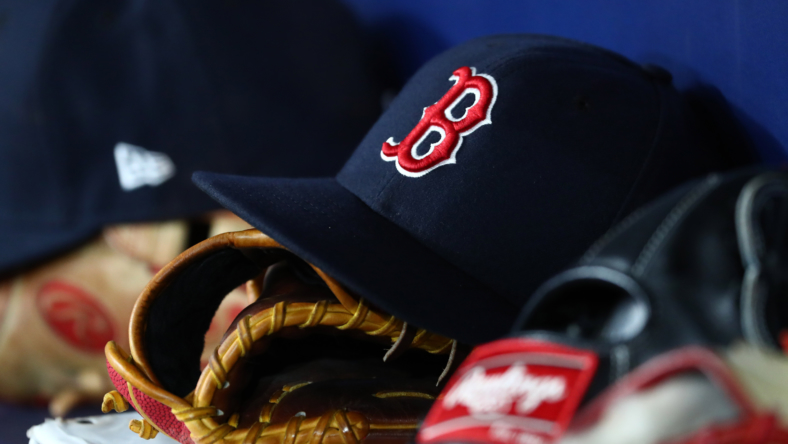 The Boston Red Sox enter MLB free agency in the market for starting pitching once again. With multiple Cy Young Award winners and perennial All-Stars available on the open market, there is a wide array of options for the club.

For an organization that has been tight with its spending in recent years, falling far behind the top MLB teams in payroll, this will be a telling offseason. Xander Bogaerts is a free agent and All-Star third baseman Rafael Devers is seeking a contract extension.

With the front office interested in keeping both of its foundational players and eyeing multiple outfield targets via trade, ownership will likely want executive Chaim Bloom to spend money effectively this winter.

It’s an approach that will likely take them out of the running for Jacob deGrom. However, one potential target on Boston’s radar has made it clear that signing with the Red Sox is his preferred outcome in free agency.

Alex Speier of the Boston Globe provided insight into Boston’s free agency plans, with information from industry sources. Among those with the most telling information was free-agent pitcher Corey Kluber, who made it very clear how interested he is in playing for the Red Sox.

“I think they’re well aware of how I feel [about pitching close to home].”

Corey Kluber on the Boston Red Sox, via Alex Speier of the Boston Globe

While Kluber has spent the majority of his life in different cities across the country, he and his wife have a home in Winchester, Mass. With his wife having ties to the area, Kluber fell in love with the region and made it clear he would like to play as close to home as possible.

The Red Sox have pursued the two-time AL Cy Young Award winner (2014, ’17) before. However, Kluber later signed with the New York Yankees in 2021 and then landed with the Tampa Bay Rays this past season on a one-year deal.

Turning 37 in April, Kluber’s best days are likely behind him. While he hasn’t replicated the levels he reached in his prime, the 6-foot-4 righty is still a quality starter who showed in 2022 that he can still eat innings.

Kluber’s 4.34 ERA this season was the first time in his MLB career that he posted an ERA above 4.0 and pitched more than 80 innings. While it could be a sign of decline, there is more evidence that he dealt with unfortunate pitching luck in 2022.

Opponents posted a .271 batting average off Kluber, the first time since 2014 that his batting average allowed exceeded .250. However, a .317 batting average on balls in play and a 17.1% K-BB rate combined with his 3.57 FIP suggests he was better than the standard box score indicates. 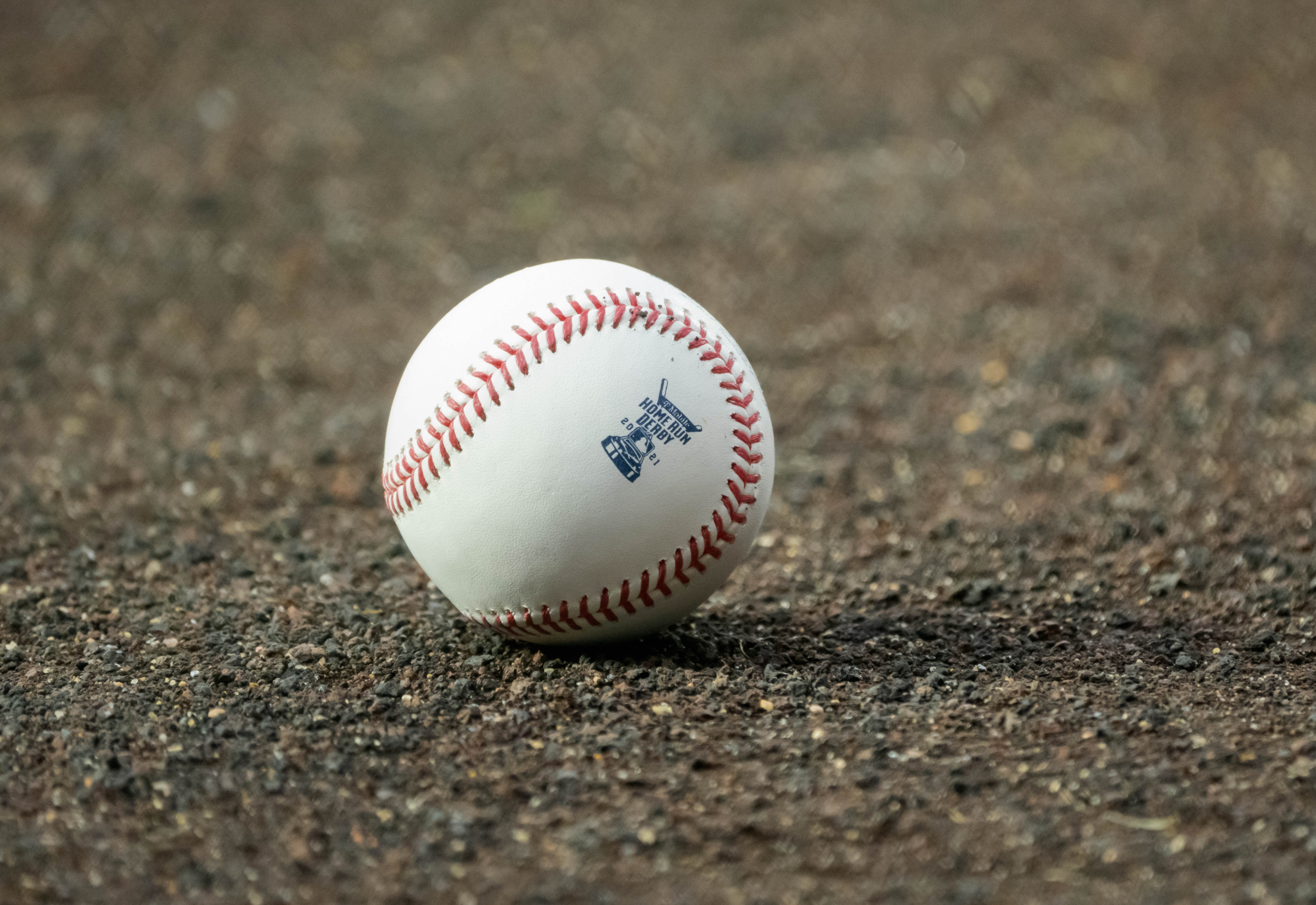 Durability remains a concern with Kluber, especially as he continues to pitch into his late-30s. Considering his willingness to pitch on a one-year deal and the fact that Boston could limit his workload by using him as a No. 3 starter, it could decrease the risk. Given Kluber’s desire to stay in Boston, this could be the perfect pairing for both sides.

If the Red Sox can sign Kluber, it would also open up more financial maneuverability to add an impact bat or a quality defender and would still leave the door open to an extension for Devers.