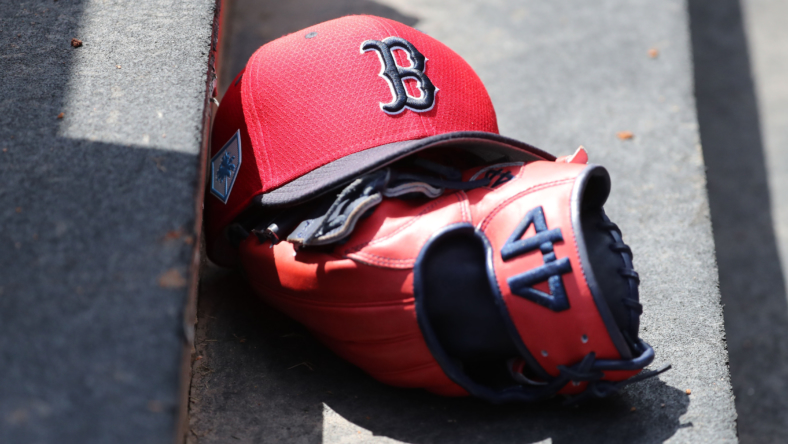 The Boston Red Sox head into the winter coming off a disappointing 2022 season with all eyes now on the front office in a pivotal offseason for the franchise. Amid speculation regarding the future of Xander Bogaerts and Rafael Devers, Boston must also keep an open mind for new opportunities.

Boston finished the regular season with a 78-84 record, taking last place in the AL East for the second time in three years. While the Red Sox reached the ALCS in 2021, they haven’t made the MLB playoffs in three of the last four years and there is uncertainty about whether or not Bogaerts and Devers will be with the franchise long-term.

Contract negotiations with both All-Star infielders went nowhere this year. Some within the organization even believe ownership low-balled Bogaerts, fueling an expectation around MLB that the two-time World Series champion and five-time Silver Slugger Award winner will depart in free agency this winter

While the Red Sox want to sign both of their homegrown talents to long-term deals, executive Chaim Bloom is also exploring other ways to improve the lineup.

Alex Speier of The Boston Globe reports that Pittsburgh Pirates outfielder Bryan Reynolds. He is also just one of many trade targets Boston is monitoring this winter to fill a void in the outfield.

Reynolds, a 2021 All-Star selection, is coming off another strong season with the Pittsburgh Pirates. After a slow start early in the year, the 27-year-old outfielder slashed .285/.265/.495 with a 139 wRC+ and 20 home runs from June-October. 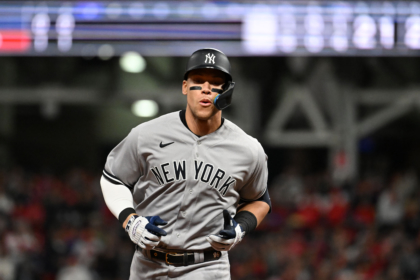 Capable of playing either center field or left field, Reynolds is under contract through 2025 and is owed a $6.75 million salary next season. However, the Pirates have rejected inquiries on Reynolds for more than a year and it remains unlikely he is traded.

If Boston can’t acquire Reynolds, there are other options it is targeting. The Red Sox could find an addition in free agency, but it seems the front office is placing a priority on the trade market with a specific type of outfielder.

Speier also reported that Boston is interested in several of the Diamondbacks’ young outfielders. It’s extremely unlikely that Arizona will part with either Corbin Carroll, one of the top prospects in MLB who posted a .830 OPS in 32 games this season.

However, Daulton Varsho could be the target the Red Sox are monitoring. Once a top prospect as a catcher, Varsho has transitioned perfectly to the outfield. During the 2022 season, Varsho finished in the 99th percentile for Outs Above Average with his instincts and reactions giving him one of the fastest Outfield Jumps in MLB.

The 26-year-old is under team control through the 2026 season and he would immediately slide in as a Gold Glove-caliber defender in center field. Varsho fits the profile of what the Red Sox are seeking, but it remains uncertain if Arizona is willing to trade him.