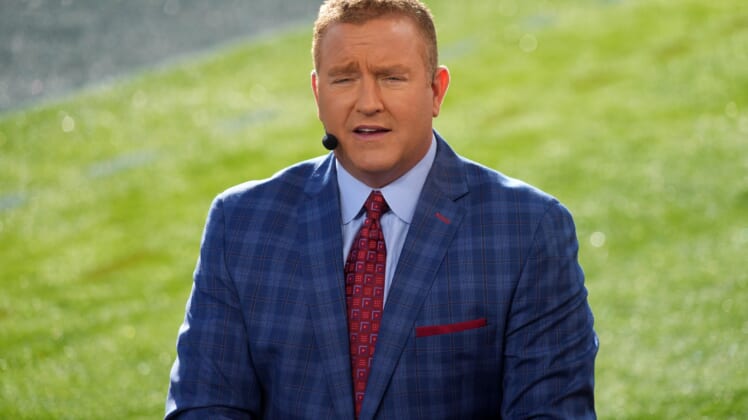 After missing out on Troy Aikman, who is headed to ESPN’s Monday Night Football, Amazon is reportedly set to hire Kirk Herbstreit to become its top analyst for Thursday Night Football games beginning in 2022.

Amazon picked up its pursuit of Herbstreit after losing a bidding war for Aikman to Disney. The company then shifted its focus to Herbstreit, with the New York Post’s Andrew Marchand reporting the two sides have a mutual interest in a partnership.

Herbstreit’s decision to join Amazon will work out for both of the NFL’s broadcasting partners. Disney granted him permission to work both jobs, meaning he will still serve as the leading voice for ESPN/ABC duties during the college football season.

Before landing Herbstreit, Amazon also looked into Sean Payton and Drew Brees. However, Brees demonstrated in his first year with NBC that the transition from playing football to serving as a broadcaster isn’t easy.

With Amazon locked in on Herbstreit, Brees will likely return as a pre-game analyst for Sunday Night Football and be a part of NBC’s coverage for Notre Dame football games in 2022.

Payton’s future in broadcasting is less certain. While Fox is still looking to fill the void created by Aikman’s departure, it could promote Greg Olsen to the lead analyst role for its top NFL broadcasts. If that happens, Payton’s best opportunities in television might come as a pre-game analyst.

Amazon is reportedly paying the NFL approximately $1 billion per season for the exclusive broadcasting rights to TNF, beginning with the 2022 season. It is also interested in buying NFL Sunday Ticket. 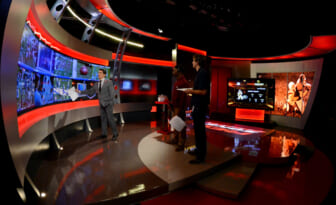