Kaulig Racing has available races in the No. 10 Xfinity car if the entry runs full-time. Which drivers could be potential options for the team?

Landon Cassill announced on Wednesday morning that he would not run the No. 10 car for Kaulig Racing on a full-time basis during the 2023 NASCAR Xfinity Series season. This comes after Cassill’s sponsor issues with Voyager as the company declared bankruptcy last year.

Let’s dive into three options for Kaulig Racing that would make sense with the No. 10 car.

Derek Kraus joins Kaulig Racing as a part-time driver in the No. 10 car

Derek Kraus is currently seeking a ride after Christian Eckes, former ThorSport Racing driver, replaced him in the No. 19 truck for McAnally-Hilgemann Racing in the NASCAR Truck Series this season.

Kraus is looking at a ride in the NASCAR Xfinity Series and Kaulig Racing was among the potential options mentioned in an article from January 16 before Cassill’s announcement. Now, this makes the scenario even more realistic.

The organization could go in many different directions with the No. 10 car moving forward. It could be a scenario where part-time drivers fill the entry the entire season or it simply turns into a part-time ride now. 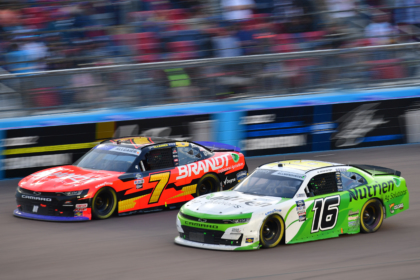 Either way, the 21-year-old driver would be a solid pickup for Kaulig Racing. The addition would allow the organization to have another young driver alongside Justin Haley and Chandler Smith.

While it may not be a full-time opportunity yet, Kraus would benefit from a ride of this caliber. In fact, every single option on this list can happen during the 2023 season if a driver doesn’t take a majority of the events.

A.J. Allmendinger will pilot the No. 16 car for Kaulig Racing in the NASCAR Cup Series this year after spending the last two full-time seasons in their NASCAR Xfinity Series program. However, this does not mean he is fully restricted from the series.

Allmendinger can run a maximum of five races in the Xfinity Series and if this takes place, it would certainly be with Kaulig Racing. The organization could run the 41-year-old driver at five road courses before the playoffs begin in September.

As the organization would say, the main priority is to go out and trophy hunt. This would certainly be a situation where winning is a top priority. Plus, it would be beneficial for Allmendinger to get extra track time during the weekend.

There is no reason to go out of the box when one of the best road course drivers in NASCAR history is within your program. Kaulig Racing has an easy way to fill five races and could even do the same with Justin Haley.

While the two options, Kraus and Allmendinger, listed to this point might have been expected, the next one covering the most polarizing driver in NASCAR might be surprising to many who love the sport.

Kyle Busch, the winningest driver in NASCAR history, will drive the No. 8 car for Richard Childress Racing after Joe Gibbs Racing could not reach an extension with him. It will represent his first season with Chevrolet since 2007.

It might be surprising to see Busch on this list after stating his intentions to retire from competition in the NASCAR Xfinity Series are reaching 100 wins. The driver of the No. 8 car reached 102 Xfinity Series wins and stuck to his word by not running in 2022.

However, who says Busch can’t return to the Xfinity Series if he wants to make it happen? Kaulig Racing is a Chevrolet-based team alongside Richard Childress Racing so it makes sense on the surface.

Busch and Allmendinger would only take up 10 total races so as previously stated, every option is realistic during the 2023 season. It would be a major story if the 37-year-old made this move. 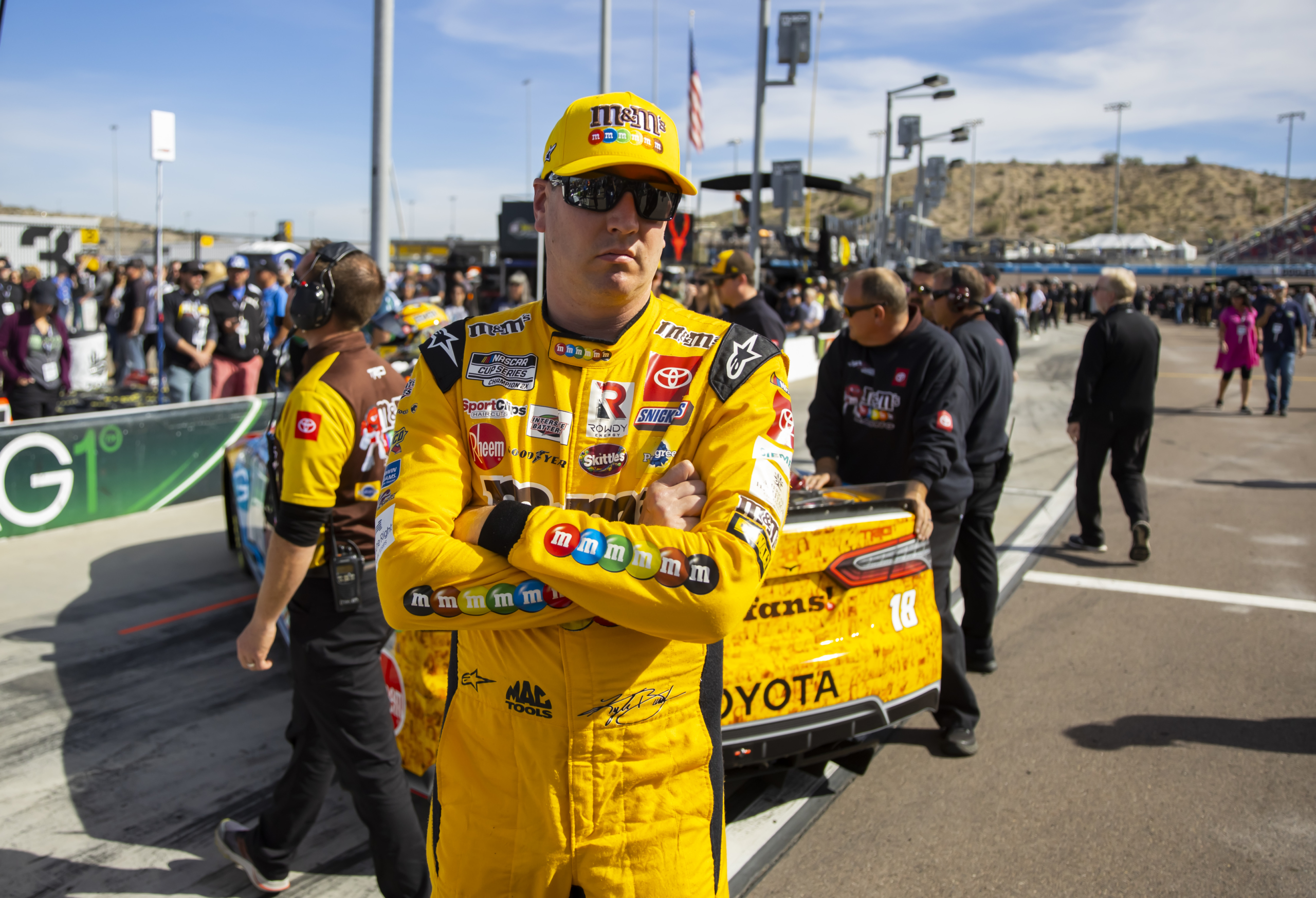 Plus, it goes along the same lines as Allmendinger. Kaulig Racing wants to win trophies and who else is better than Busch? In the Xfinity Series, there is no better driver than him in its history.

We’ll see what happens to go into the new season but there are openings that weren’t available before Wednesday morning. Quite frankly, Kaulig Racing could earn more victories in this scenario too.